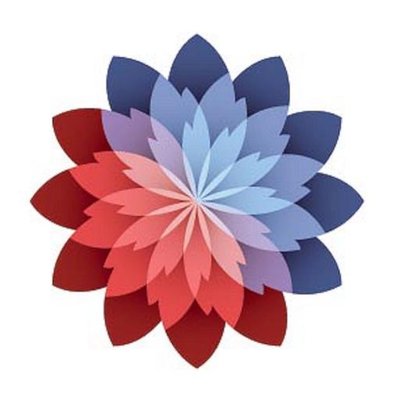 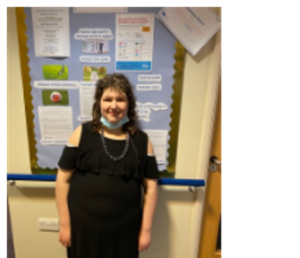 WHEN DID I START?

When I first started at WS Training I felt very nervous. I also questioned myself whether the staff and teachers were going to understand me. Fortunately they did and I was welcomed with open arms. It gradually felt like home and as soon as it felt like that I settled in nicely. 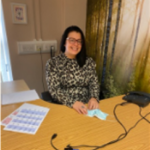 I was welcomed with open arms and the teachers were so pleasant to be around. I made new friends and that’s when I was certain that not only I would get on with the teachers but I would also be able to enjoy my experience here with other people. The teachers were also very understanding and polite. You could tell they were because of the way they spoke and the expressions on their faces. I felt like I could approach them and speak to them without them getting cross with me.

WHAT HAVE I LEARNT? 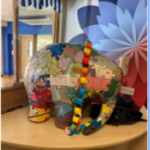 All the things I learnt were connected with work-based topics so; how to answer a customer caller and how to work as a team, which we learnt by doing problem solving tasks that were given to us by the teacher. We also learnt how to deal with customers face to face if you encountered nasty and badly mannered customers. When I was in the cooking group, I also worked with others and cooked meals for the students and teachers. As well, I ran the tuck shop and the till and had to take payments for people’s lunches. We would go around and ask people what they wanted for lunch whilst giving them a choice of what to eat and then took orders of what they chose from the options given. In addition to all of that, we all took turns in washing and drying up, checking dates on food labels, cleaning out the fridge when needed and generally cleaning and tidying the kitchen. Team Building skills were also included in Mark Wyatt’s group. The team building skills task was to work as a team to say all of the numbers in order and do this in the quickest time we could. The way it worked was that we would lay all the numbers out on the floor and then with all of the students we would make a circle around these numbers. Depending on where you were around the circle, you would choose the numbers that you knew you could reach quickly. Unfortunately, some people had numbers that were further away from them. We were all sitting on chairs and obviously we only had one pair of hands which meant that we needed to use our feet and any other body parts we could possibly use. Sometimes we would beat the time, meaning we would beat the quickest time achieveable for doing the task so then we would carry on getting better and better. If we didn’t beat the time we would carry on as a group with the task given until we could beat it. This was a very good example of a team building task which included problem solving by working out who was going to do what. We raised money for The St Elizabeth Hospice children’s charity so we could have our own statuette of the elephant Elmer. The Elmer Project was not just going on in WS training but it was going on in other schools and other places. The task was to design your own patterned Elmer with a design of your choice. We were given a sheet with a blank outline of the Elmer shaped elephant which we drew a pattern in and filled up the space in the shape. In our project we also included an Elmer trail which included Elmer Statuettes scattered around Ipswich. There was a shop to raise money for this activity which you could buy merchandised items like a pencil that had Elmer on it, or you could buy an Elmer elephant cuddly toy. Included in the project was a book which you could collect Elmer on a sticker which you would purchase, adding them on each time you saw an elephant and the ones you didn’t have you could swap with others.

At WS, an important task we needed to do, is to make sure that all the floors were cleaned to stop the prevention of slipping. This task was in the dining hall as well as the kitchen. The tables also needed cleaning as well as the chairs. At the end of the day was to plan what we were going to cook and sometimes we would go around and actually ask people’s suggestions on what they would like the students to cook for them. Last but not least we also took orders for teas and coffees and we would write their name down and with what drink they wanted including how much milk and how many sugars they wanted.

HOW WERE THE DAYS STRUCTURED?

Each day was structured by starting the day at 9:30. We would then begin lessons and then break would arrive at 10:45. For break we would have 15 minutes to have a little something to eat, something to drink and then a toilet break so we were feeling refreshed to start the next lesson of the day at 11:00. So, as soon as break finished we would then go back into class and work. When lunchtime hit we would go and have something to eat. Some people go out for their lunch but some people take a packed lunch with them and eat it in the café dining area. Our lunch would last for 30 minutes until we had to go back to class which is at 1:00. At 2:00 we have a 15 minute break before we have to go back at 2:15. Then last but not least, we would have the final part of class at 2:15 and then it will be home time finishing at 3:00 pm.

HOW DID I CHANGE AND EVOLVE?

Personally, I evolved by being more confident and independent whilst having the ability to talk on my own in front of a big amount of people. For example, when I performed in the end of year performance, which I had to announce all the performances and read my poem which I made when I went to NCS. Since then, I have no longer been afraid of speaking in front of a big audience and if I had to do this again then I would because I now have not just the ability but the confidence to speak out loud.

WHAT HAVE I LEARNT ABOUT MYSELF?

During the time I have been here, I have taught myself that I can be more confident and now I am confident because I have proved to myself that I can speak in front of an audience without getting nervous. I have also learnt how to be independent on my own, meaning doing things without having to have support or guidance from others.

WHY WOULD I RECOMMEND WS TO OTHERS?

I would recommend WS to others because it would change anybody’s life for the better. Even if your life was ok and didn’t need changing, it would still give you a good boost to bump up your courage and independence as well as your confidence which is important. I generally think that it is suitable for everyone because it gives you extra reassurance to be and to do the best you can in life.

My final conclusion to my thoughts are that anybody who is going into the big wide world of business should recommend going to WS Training because there are kind people that can support you and you can gain a lot of knowledge that changes you from start to finish. You can walk out, reassuring yourself that you can do whatever you want to do, be whatever you want to be and go wherever you want to go, as well as changing however you want to change.