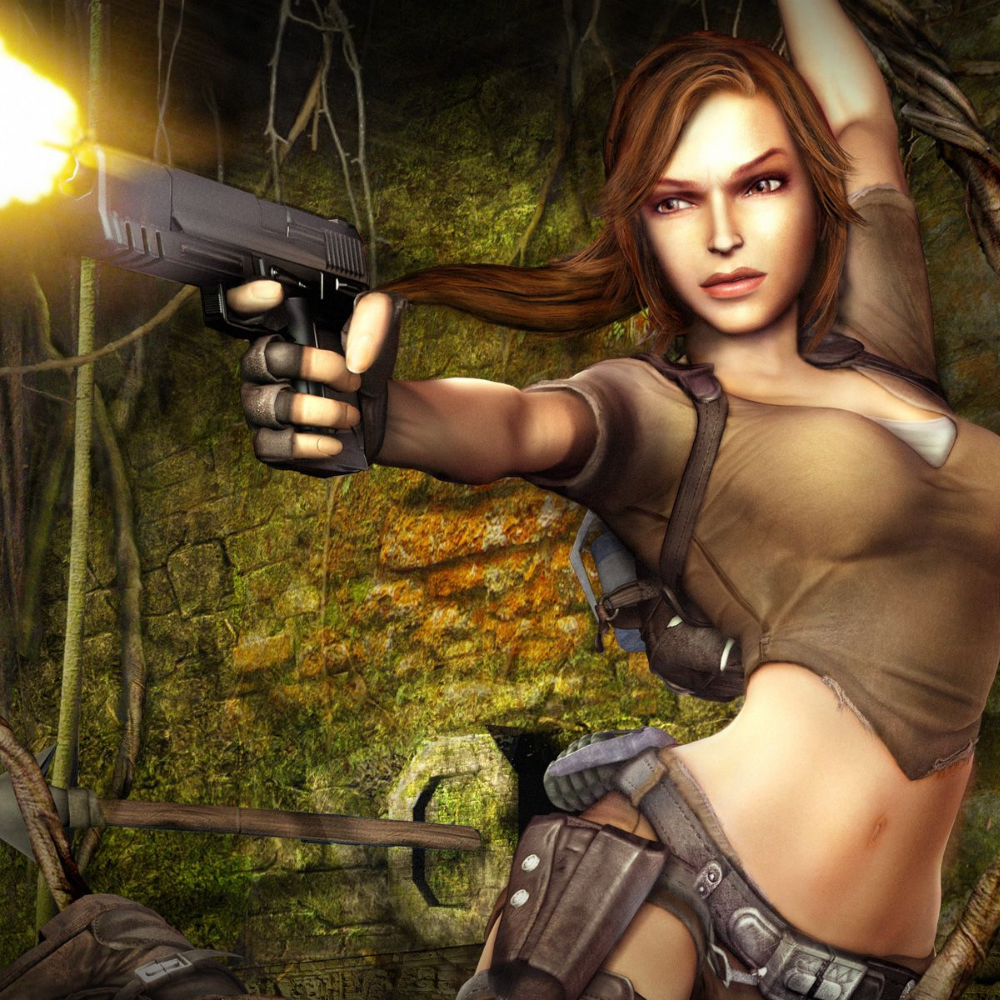 Inspired by International Women’s Day, I thought I would share some of my favourite female protagonists in gaming as a way of highlighting the strength women have and the progress that has been, and is being made, to achieve equality within the gaming industry.

One of my favourite female protagonists within gaming is definitely Lara Croft. One of my fist games growing up was Tomb Raider where I played as Lara as I discovered tombs, artifacts and explored places I didn’t even realise existed when I was younger.

I never really played the original Tomb Raider games but watched my mum and uncle play them on the PS1, it wasn’t until the Legend Tomb Raider series was released on PS2 that I really began my journey with Lara. What I particularly liked about this version of Lara was her strength and determination to discover what truly happened to her mother when she was nine years old. This version of Lara alongside her mother were the only survivors of the plane crash in the Himalayas but after discovering a portal within a temple, Lara lost her mother and had no idea what happened to her. When she is older, Lara sets off on a journey to discover the truth over her mother’s disappearance that leads her to myth of King Arthur’s Sword Excalibur and the myth of Avalon. I really admired the strength of Lara in this series of games and her determination to know what really happened all those years ago but also admired her sassiness and quick wit when interacting with friends, colleagues and even when interacting with her enemies.

When the survivor Tomb Raider series was released back in 2013, I really liked the new direction that Lara’s character was taken in. Rather than following the events after Tomb Raider Underworld, the survivor series explored Lara’s character as a woman who just left university on her first exploration, unaware of the horrors that she will encounter. I like that this Lara had a sense of vulnerability to her, as someone who didn’t want to kill whether that was human or animal but had to accept that in order to survive, she has to kill. I liked that this series took its time to show Lara’s Journey from uni graduate who was introverted and had no desire to kill to a woman who has earned her well known title of ‘Tomb Raider’; I loved going on this journey with Lara Croft and hope I get to go on more adventures with her in the future.

One of the things that I love about Aqua is her willingness to do whatever it takes to protect her friends. When Ventus’ heart was damaged after his battle with Vantias, Aqua took Ventus’ sleeping body back home to the Land of Departure where she locked it away to keep him safe until his heart recovered and he woke up. The Land of Departure transformed into Castle Oblivion that allowed Ventus to stay hidden after Organisation XIII infiltrated Castle Oblivion to manipulate Sora and his memories in Chain of Memories.