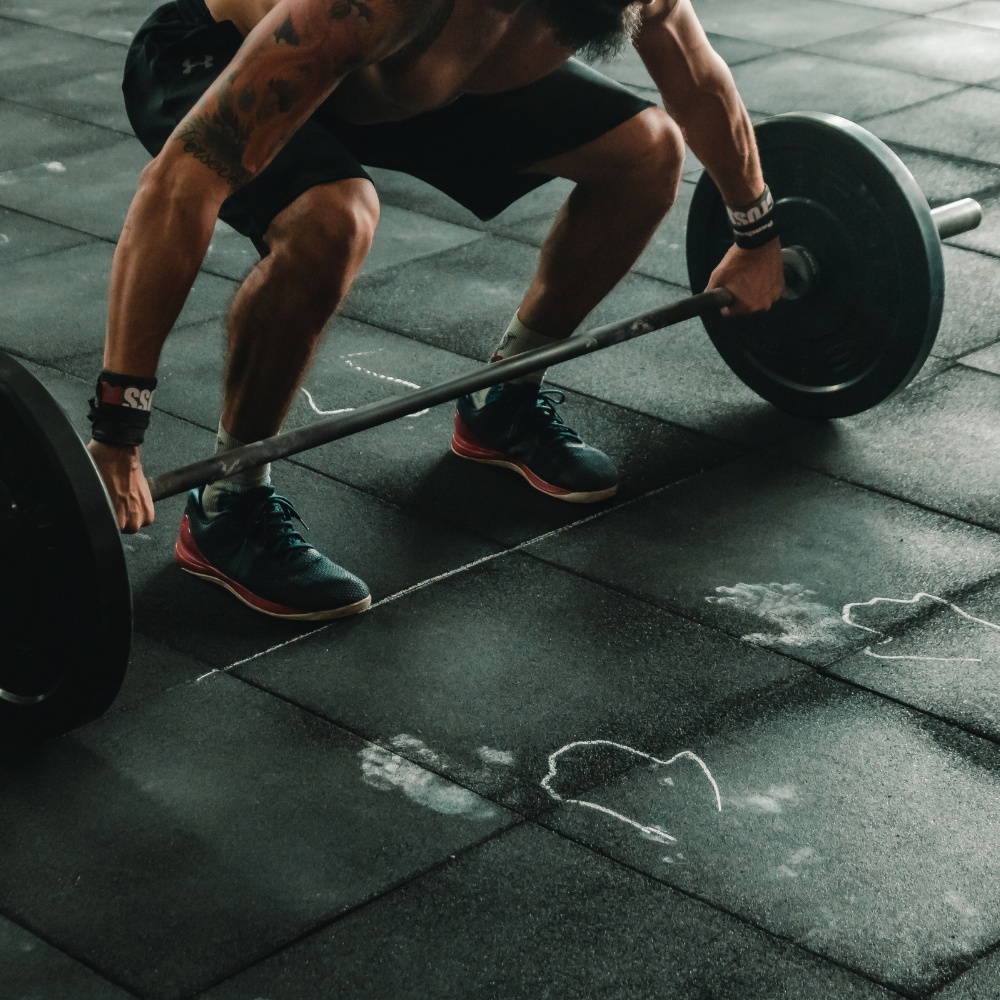 I feel like people do a lot of comparing in the gym, when that person that you’re looking at probably started just the same as you. People kind of forget that. It’s not a scary place, you just need to throw yourself in the deep end really

What is the deep end?

Well, that comes down to anything really, like what you want to do in the gym. Whether that’s cardio, or that’s toning or you know becoming a powerlifter, or whether you like swimming because you know there’s all different avenues that you can go down.

Is there a particular avenue that you do?

[It’s] basically back-to-back, so you’ll have 4 different exercises, so one might be an upright roar, the other one might be a militant press, maybe some front raises, side raises and you just like attack each one back-to-back so there’s no rest.

But then other times I like going to the gym and doing concentrated exercises where you do it really slow, you squeeze a lot and it’s quite painful, but it depends really.

How long do you spend in the gym? Do you go every day?

And how long are those two sessions?

Probably like an hour and a half each. Mhm. I know it’s pretty boring.

It’s a bit of an obsession or some sort of escape for me. Even at night time and when I can’t sleep, I plan my work out in my head so I know exactly what I’m doing the following day.

Do you ever struggle to plan ahead your workout routines?

No, it’s kind of all there. I’ve done so many types of workouts and training over the years and I’ve kind of taken a little piece from each thing that I can always kind of switch it up. And then if I do struggle or become bored with it, then I’ll just train somebody else.

Do you spend a lot of time training others as well?

Yeah, a lot of the time. Like because I work at the gym as well, some of the younger lads who have just come in; they don’t have a clue about training. They’ll come to me ask for tips and stuff but I’m proper like forthcoming because that was me once upon a time. So, it’s nice to be able to give something back.

Do you ever struggle training someone else?

I feel like anyone that comes to me regarding training they’re definitely invested in it, maybe because of the way I look it’s pretty intimidating. So, when they do come to me 9 times out of 10 they’re invested in training. They want to train.

For beginners, what would you say is the best way to start [at the gym]?

Definitely the knowledge of how to warm up and stretch. That’s the most important thing. And then I’d say probably just, you know the correct form, the correct stance; to prevent injury. Because a lot of people, what tends to happen is people like to try and show off in the gym, so when they don’t have a lot of knowledge about it, they’ll try lifting a weight that’s probably too heavy for them and these times they haven’t gotten the form. So, I’d always advise someone to work on their form.