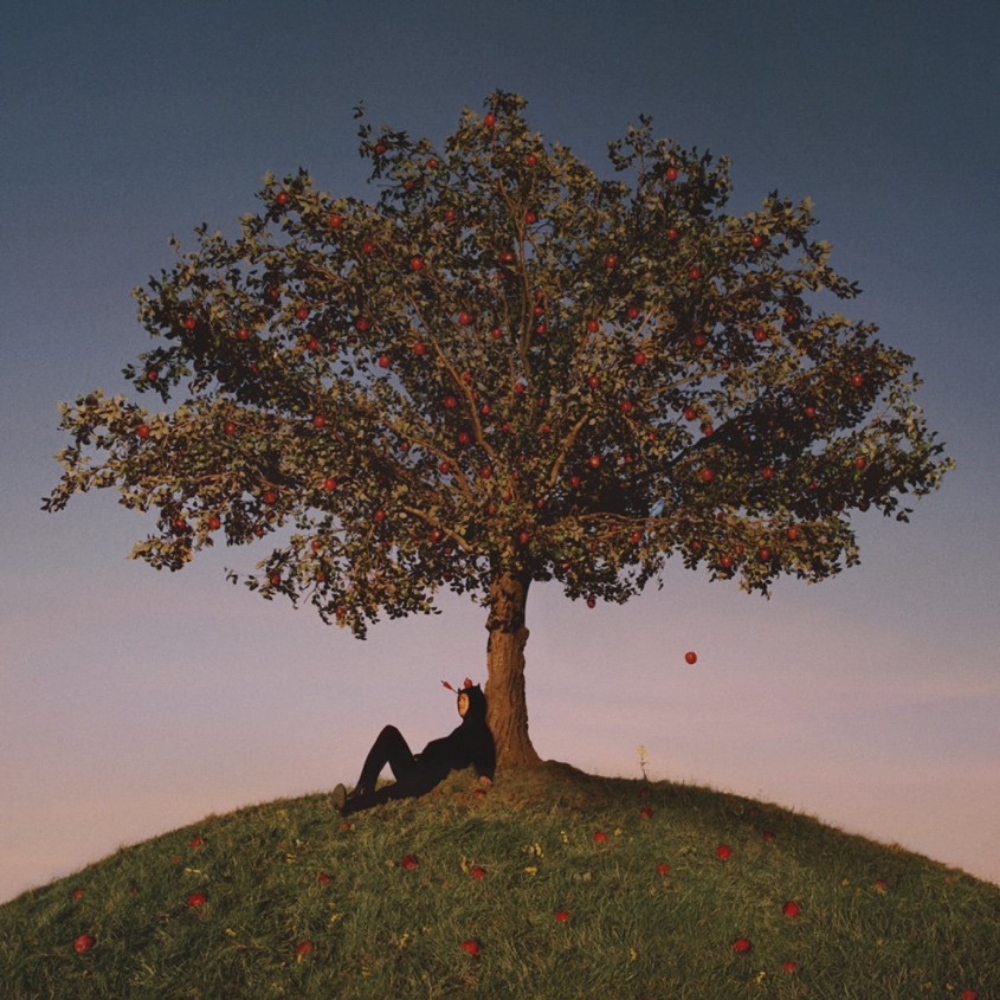 I talk about Slowthai’s sophomore album “Tyron”, and express my overall thoughts track by track:

45 SMOKE: This has a menacing instrumental and an aggressive flow and discusses Slowthai’s rich lifestyle as well as his toxic past. The best part for me is the intimidating outro, which brings the hardest head-bops out of me.

CANCELLED: In the chorus Skepta explains that he can’t be cancelled because of his achievements. In his verse he confronts people trying to “cancel” him. In Slowthai’s verse he talks about how he doesn’t need the approval of award shows. I like the smooth woodwinds and the kicks that occur halfway through.

MAZZA: This song features an instrumental which I can’t help but do that Pop Smoke dance to. Slowthai talks about depression, sui- cide, and drug addiction but Asap Rocky’s verse is a bit more upbeat and drops a lot of references to his hometown. Overall, one of the most entertaining collabs this year.

VEX: This song features an instrumental like something off a horror movie. Slowthai talks about his anger towards certain people and killing off that negativity. I also like the aggressive and confident delivery. I also enjoy the chilling melodic rap bridge. This track is short at just 48 seconds, but it still has a very energetic instrumental. I love Slowthai’s charisma, I just wish it was extended into a full length track.

DEAD: The chorus is catchy and fits the bouncy instrumental. Slowthai raps that his life can be taken away, but his spirit still thrives. There’s also a lot of hard-hitting and witty lines. In the second verse he wonders what the world will be like once he’s gone.

PLAYING WITH FIRE: This is a tamer track, which features an instrumental which gives me the vision of active fireplaces, this song discusses Slowthai’s poor mental state and suicidal thoughts. Then the outro contains helpful advice – especially the line, “If you love the world for its flaws, you will never be disappointed”.

I TRIED: The intro sets the sombre tone of this track. Then over a heavenly instrumental Slowthai provides meaningful imagery of poverty and you can fell the frustration. In the outro we get to hear Slowthai attempt to sing where he sounds helpless.

TERMS: Dominic Fike has a moving chorus about coping with the struggles of fame. Slowthai has an exhilarating flow talking about the hate and depression received. I like the gloomy instrumental which provides the atmosphere of a depressed mind. I would have preferred if Denzel Curry contributed more, but Dominic and Slowthai still made this track shine.

PUSH: I really like the angelic vocals from Deb Never. Also there’s power- ful imagery of “pushing” through hard times. The acoustic guitars remind me of cloudy days on the beach and I also love how the instrumental builds up as the track progresses.

NHS: I really enjoyed the thought- provoking metaphors, and the track matches the album cover. This song talks about being grateful for a service like NHS and these metaphors make us really think where we would be. Also the last 3 lines of the second verse really answer why we need a service like NHS.

FEEL AWAY: It talks about being sympathetic to pregnant women. I enjoy the pianos and the lush trap drums that enter the chorus, then James Blake comes in with graceful vocals and his verse contains lyrics about the future with a baby. Overall this is a very passionate meaningful personal track.

ADHD: In the first and second verse he sounds weak as he is crying for help. Then there is a skit where I assume it’s Slowthai calling his friend in prison. Then in the third verse it sounds as if he’s having a meltdown of being trapped in this depressed void. Personally I would have preferred it if this track and Feel Away swapped places but it does the album justice.

“Tyron” offers the best of both tough turn up songs and emotionally personal cuts. It’s a fantastic trip in the mind of Slowthai.