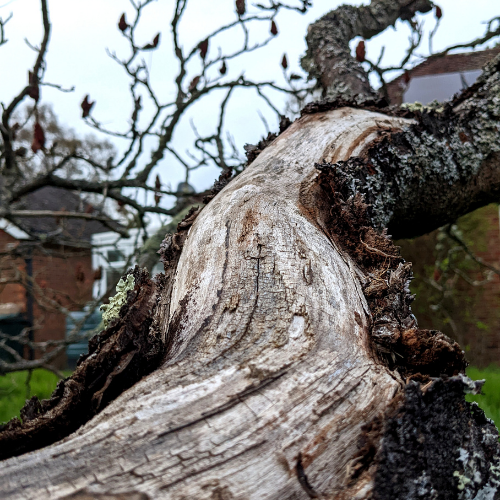 I could stay out here my whole life.

Sinking into this beanbag

A pile of them to my right.

The old coffee machine from

Dad’s shed is on the counter.

More of a relic now,

As it hums and squeals in the corner.

Also, in case of emergency, I have

High up on the shelf where I left it.

Mum told me it was sad

How else are you supposed to unwind?

I get drained by conversations with people.

Not everyone finds it easy to socialise.

I’ve been told I’m the only one

There was one time however…

He looked into my ocean blue eyes,

He told me the flecks of green

I have a flourishing soul.

Another time I challenged my mate

From one arm on the smallest branch.

Jack caught him when he fell.

Company is nice when

To climb up the rungs

Who knows exactly how?

People say dogs are followers but

He would defend me from it

And he’d lead me to safety.

Today he gives me a chewed

rabbit’s bone he found in the woods.

His warm heart and soul

keeps me company too.

I want to live out here

In this treehouse in the woods.

I’ll scratch my name into

The door with my knife.

Leave a message for others

To find years after I left it all behind.

Whatever people keep telling me,

I don’t need to socialise much

In order to enjoy this life.

I would describe this poem as one which describes an introvert’s idea of heaven, being cut off from the outside world a bit more. I think we have all thought about what it would be like to live in nature. The main character in this poem dreams of just that. The poem is about escapism, struggling with socialising but still wishing to leave your mark on the world.