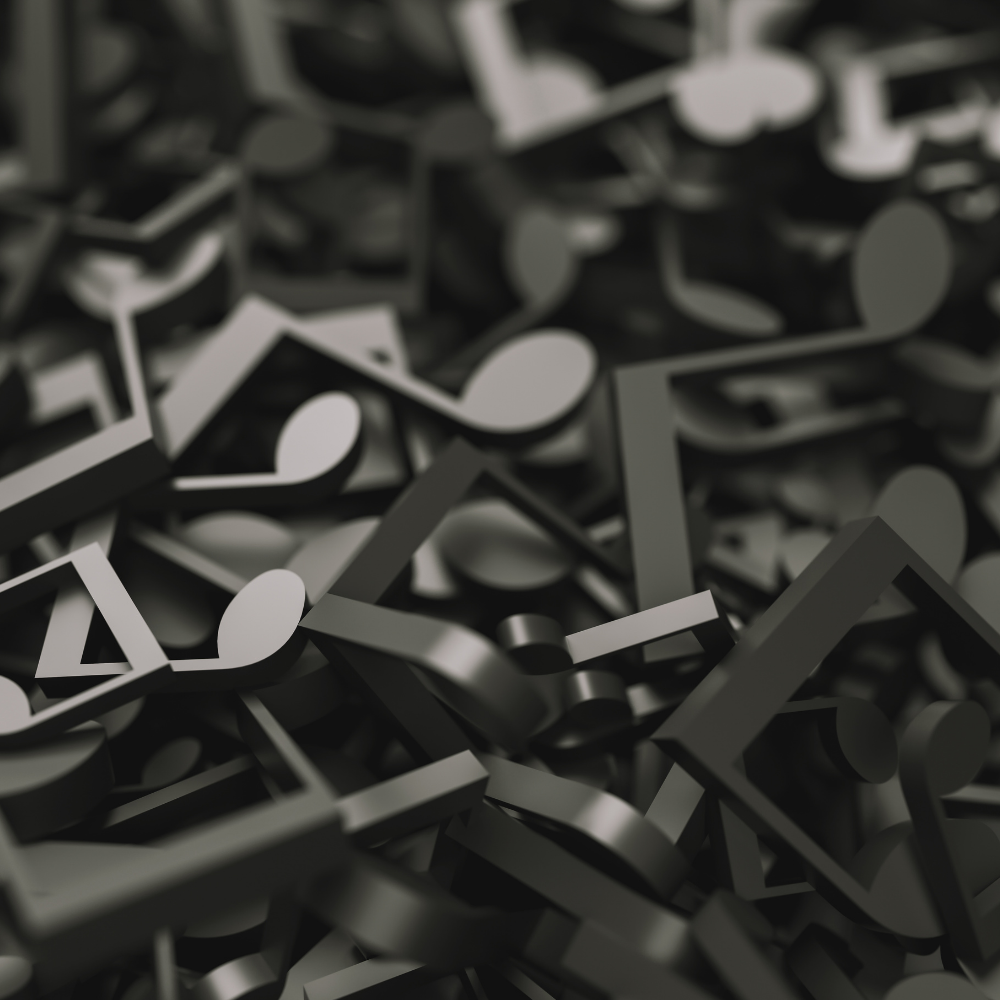 There is a lot of music that I feel represents me. My personality, who I am, things I’ve felt. But there are but few songs that really hit the mark, and I’ll tell you about the most important ones here.

Is a song that embodies how I felt before my Developmental Co-ordination Disorder (DCD, or Dyspraxia) and Autistic Spectrum Disorder (ASD). I knew I was different, but I didn’t know why. I didn’t fit in at school, and had difficultly with social interaction which I’m now a little better at. I felt like an outsider.

THE PHOENIX, FIRST LIGHT, AND SOMETHING WILD [FEAT. ANDREW MCMAHON IN THE WILDERNESS]: BY LINDSEY STERLING

Kind of all centre around the one thing. My ASD has always been the thing that most impacts my life; for me The Phoenix is almost a musical rendition of what happened within me when I finally got my diagnosis, at 19. There was such a cacophony of emotions I couldn’t pick them apart to find just one, and so many conflicting thoughts. First Light is all the emotions and thoughts that came after all that. I’d finally found out why I’d always felt so different; I knew what made me the way I am – the way I thought was beginning to make sense, and I now had the other half of the reason for my fascination with wolves and butterflies – I love those. Something Wild…well, that’s how I imagine my High Functioning Autism (where I sit on the spectrum) would sound if it had a voice of its own and could “talk”.

RIVER OF TEARS (NO VOCALS) BY BRUNUHVILLE AND FOREVERGLOW: BY LINDSEY STIRLING

Like a number of the songs you’ll see, come hand in hand. River of Tears, a beautiful yet sad work of art by the artist, encapsulates everything I felt after my paternal aunt died five years ago. The reality of her passing didn’t fully hit me until a week later when I was in college. The full force of it had me in tears – and this song is the best way I can describe how I felt in that moment. Foreverglow is….in a sense, what I felt after being able to process all my thoughts and the fact she was gone.

It’s difficult to describe this one. I could easily say it’s got my name as the title and that’s why it’s in this list and be done – but that isn’t it. It’s on here, because I feel like it’s me as a person, my personality, in song form. It may sound funny to someone who doesn’t know me or the song, but does feel that way when I listen to it. The final four are:

CELESTIAL TEMPLE, NEBULA, THE WOLF AND THE MOON (CELTIC VERSION), AND THE VOICE OF THE FOREST : BY BRUNUVILLE

These are probably the hardest to explain. Mostly because they represent the parts of myself that I ‘let out’ to different people, or certain emotions I can’t describe. The one thing I can say with certainty, is that The Voice of the Forest is what my emotions might sound like when I’m reading a book or doing something else that I love.