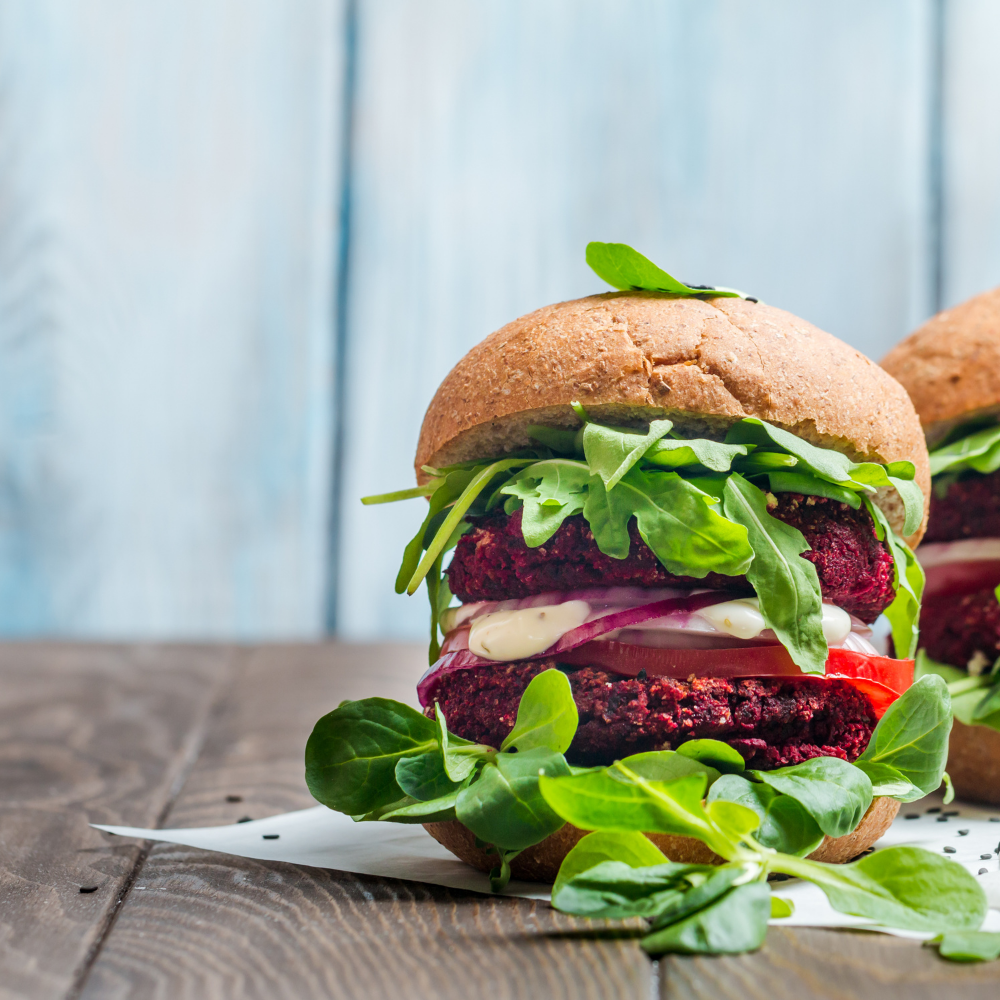 From those interested in dropping meat from their diet to those who are interested to know if all those things they hear about vegetarian food are true, this guide is designed to help you understand a little bit better what it is actually like to be a vegetarian. Others will likely have different experiences to me as our species is yet to become one collective conscious, but this will cover the general assumptions about us.

“YOU DON’T EAT EGGS AND DAIRY THEN?”

Typically, people who don’t eat eggs and dairy identify as vegan although that’s not always the case. Most people you meet will probably eat those items though. Asking this question is helpful though as long as you try to avoid sounding judgemental when you say it.

“HOW DO YOU GET PROTEIN?”

Well, it depends on what you like. Obviously, there are meat supplements like Quorn or protein supplements designed for cooking and baking but there’s beans (my personal favourites), quinoa, nuts, chickpeas and even garden peas.

Well, it can be. It can be just as expensive as non-vegetarian products, it simply depends on your tastes and ability to find a good bargain. That feeling when you decide to splash out and get something from the extra fancy, extra pricey range and realise it tastes the same if not worse than your favourite, cheaper brand’s version of the same product? That is not an exclusive meat-eater feeling I’m afraid. We are all cursed by it.

“DO YOU JUST EAT SALADS NOW?”

Well, that is more typically aimed at vegans but when I decided to become vegetarian, I had that comment or a variation there of at least 5 times. If you think about what you have on your plate (probably some kind of meat based product, a side which could be potato-based and then maybe some vegetables) and then take off the meat part, you still have the side and the vegetables. And, as much as I would eat a meal which consisted of onion rings and a salad with chilli lime dressing, there are plenty of things you could replace the meat with. You could use a meat replacement – I think fake cod is surprisingly good – but you can also take meat-based dishes like a lasagne and use other items instead. I’d actually suggest even those who still want to eat meat try out stuff like vegetable lasagnes because it adds some variety to a classic dish.

I won’t lie. I’ve had some borderline traumatic experiences with meat substitutes. Once I had a not-chicken burger which replicated all the worst possible attributes a piece of chicken could have and none of the nice stuff.

To add insult to injury, the coating wasn’t even nice. However, I’ve found it was a pretty isolated incident. I continue to be surprised by how nice a lot of that stuff is. In terms of accuracy, I’ve found that really, REALLY varies between who you ask. I think there are a lot of products which really do taste like the real thing and some get every aspect (including texture and appearance) spot-on however, whenever I try a new one, I always get into a headspace of just thinking about whether I like how it tastes rather than how accurate it is. “What do you order at restaurants?” Thankfully for us veggies, the vast majority of restaurants now serve vegetarian options. Sometimes it is a case of there being only one option which can be disappointing if you don’t like said option but most of them have at least a couple of different options. Nando’s in particular has had a lot of different menu items for a while now. Fast food joints have also dipped their toes in the meat-free waters of vegetarianism, even if at an extremely cautious pace, but I will admit sometimes it is a ‘guess I’ll just order chips’ situation. I hope that scratching the surface of this dietary choice has educated you a little bit on what it is actually like for a vegetarian beyond what some stereotypes might make you believe. Seriously, fake cod can be convincing in an almost scary fashion.