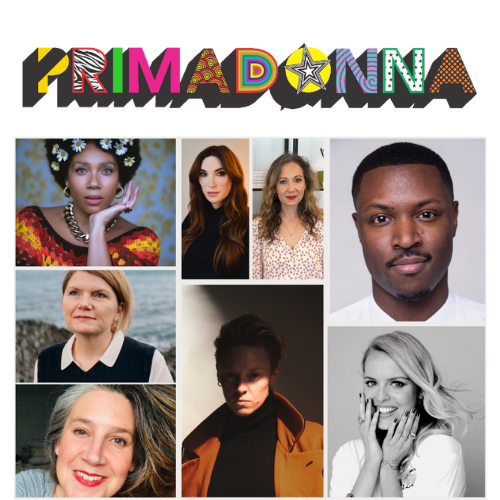 The Primadonna Festival will take place this year from 29th – 31st July in Stowmarket, Suffolk, and is ideal for literature, creative writing and media students.

Primadonna is a festival of books, ideas and inspiration. They have something for everyone with film, music, comedy, food, drink, DJs and therapies alongside the main programme of talks, interviews and discussions. Their line-up gives prominence to women, people of colour, LGBTQI+ and working class people, and disabled people: everyone is welcome at Primadonna, especially those that might not think a book festival is ‘for them.’

They will join the ‘Primadonnas’, the group of women working across the arts who founded the festival – including Sandi Toksvig, Kit de Waal, Catherine Mayer and Jude Kelly – at the Food Museum in Stowmarket from 29-31 July.

Primadonna is an all-ages weekend of books, ideas and inspiration offering something for everyone: film, music, comedy, food and therapies, mixing famous names with emerging talent and offering a specific strand of programming for writers and aspiring writers.

Highlights of this year’s programme include:

Festival director Catherine Riley said: ‘We’ve set up some challenging, provocative and hilarious sessions this year which we know will create the buzz and excitement that Primadonna is known for. There are some amazing names on our line-up already, but we’re not finished programming yet. Expect some big announcements in the coming weeks as we bring even more fantastic talent to Suffolk for what we call ‘the world as it should be, for one weekend’.’

As well as the main programme of talks, interviews and discussions, there will be plenty on offer for adults looking to unwind and get away from it all, with chef demonstrations, live music, late night DJs and pop-up fun including a Time Machine Disco, steam engine rides and wellness therapies of all kinds.

‘We’ll also have an ‘Introducing’ session at the John Peel Centre in town on Friday night featuring the best up-and-coming local bands, and a programme of films running at the Regal as well as tons of stuff for kids, including a ‘Festival of the Girl’ workshop, author readings, films, theatre and crafts,’ said Riley. ‘It really is a perfect weekend for getting away from it all: and we also guarantee the best festival toilets around!’