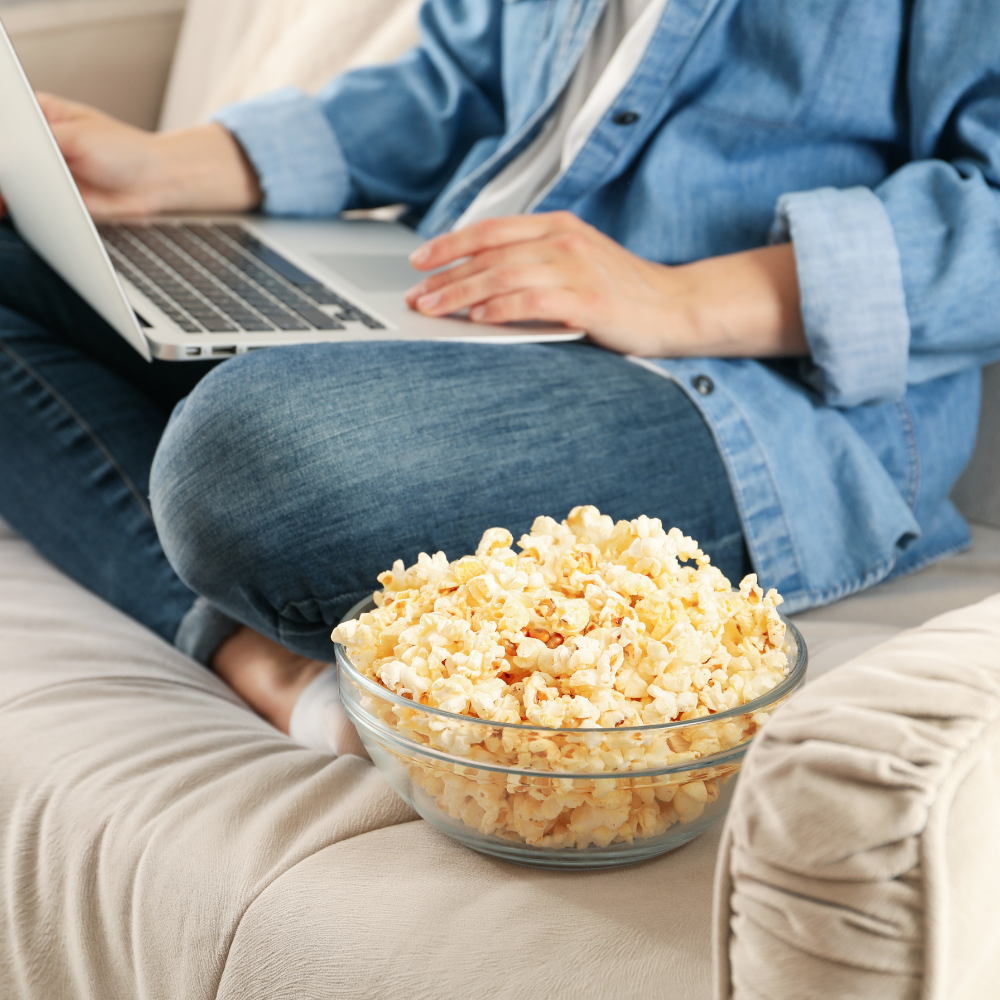 Escape to sunny Europe where all is calm. At first. Soon adventure strikes and you’ll be on the edge of your seat. We all know Jennifer Aniston from Friends – if you don’t go watch it on Netflix asap, then get back to me and I’ll quiz you!. Adam Sandler plays a New York cop and Jennifer Aniston plays his wife, who has a love for murder mystery novels, and they go on a European vacation and end up invited by a rich stranger to a private yacht party of this stranger’s family. Before they know it they’re slap bang in their own murder mystery, it’s all excitement for them except for one thing… they’re the prime suspects!

I think you all saw this coming especially after reading the first in this list. What can I say about Friends? From Joey’s “How you doin’ ?” and Chandler’s sarcasm, to Phoebe’s ‘Smelly Cat’ song, Friends is a must watch and an absolute classic. For those who haven’t watched this TV show, the clue’s in the title. It’s about an amazing group of friends who live and work in New York: Chandler, Monica, Ross, Phoebe, Rachel, and Joey. We follow their lives on screen but I’ve never been able to watch it and not smile and laugh all the way through.

You’ve got to love The Muppets. From Muppets Take Manhattan to Muppets Most Wanted starring Ricky Gervais and even further back to Muppets Treasure Island which, a day before I wrote this article, celebrated its 25th anniversary in America. The Muppets films are a comforting watch. Join the countless characters: Kermit, Miss Piggy, Gonzo, Rizzo, Fozzie, Walter and the whole gang in these heartwarming films. I thoroughly recommend watching any and all of these films. You may take one look at a picture of any the films on your google search and think ‘no, it’ll be cheesy and I won’t enjoy it.’ To me it can bring me from misery to joy within a few seconds of watching the characters and their antics on screen.

From Mr Bean to Johnny English working for her majesty’s secret service Rowan Atkinson is a comedy genius. Johnny English Strikes Again is the third film of the series. He’s happy to leave his position as a Primary School teacher to become a secret agent once again with his sidekick Boff. Johnny English even meets the Prime Minister (played by Emma Thompson), she explains that they are grappling with a technological super villain. How will English cope after so many years out of the game? Perhaps all he needs is a good bit of British ingenuity. I also recommend watching the previous two films as well.

I’ve binged watched this American TV series so many times! It’s based in a fictional version of the NYPD (New York Police Department), specifically the 99th precinct. The main character, Jake Peralta (played by Andy Samberg) is a talented detective despite his immaturity who quite often conflicts with his commanding officer Captain Raymond Holt. The show is modern, exciting and LGBT inclusive. You will fall in love with the characters one by one throughout the series.