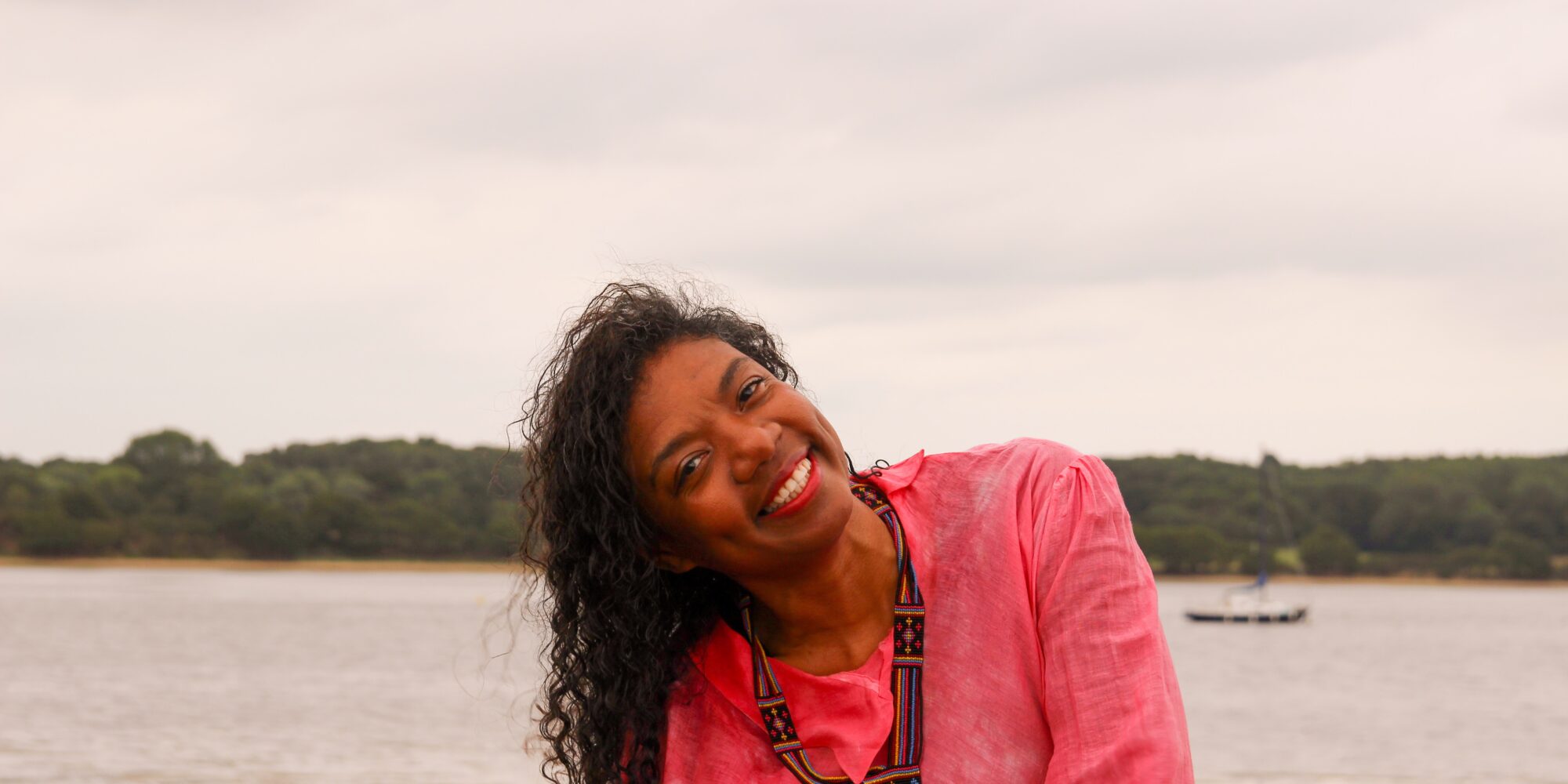 In the wake of the black lives matter movement singer and songwriter Wendy Guevara discusses her experiences of how music transcends gender and race.

Wendy Guevara, a Suffolk based singer known for her unique style and talent, started out doing blues and jazz music, going on later to explore pop, ballads and soft rock genres. In 2010 she released her debut album titled “diversity expose” with her top hit song titled “just go”. 4 years later she released her second album titled “destiny dreams desire” with her top hit song titled “wake up to the radio”.

Now, 6 years after her last album release Wendy talks to Sophie Debenham from Student life about her future plans to get back into music, and her experiences within the music industry.

WHICH MUSIC ARTIST ARE YOU INFLUENCED BY THE MOST?

For the style I was doing I would have to say Ella Fitzgerald.

WHAT IS YOUR FAVOURITE SONG YOU HAVE WRITTEN?

My favourite song I have written, I would have to say “wake up to the radio” from the destiny dreams desire album.

WHAT HAS BEEN YOUR MOST MEMORABLE EXPERIENCE AS A LOCAL MUSIC ARTIST?

I went to the Kensington roof gardens where they had different clubs there and I was singing in one of the clubs. In the audience of where I was singing I saw the sugababes. Also another memorable experience was being in the 100 women in 100 words book; I think I was nominated by someone.

DO YOU THINK THAT PEOPLE FROM DIFFERENT BACKGROUNDS ARE REPRESENTED IN THE MUSIC INDUSTRY?

I think that people get put into particular categories. I did two albums where I did two specific types of music because people say oh because you’re black so you only do this type of music and say you’re from some small town in America so you only do hillbilly or country music. It feels like you can’t do a range of music as most people want to do one type of music so you can’t sing different types of music. So I decided to write a range of music to get different audiences engaged.

WHO IS YOUR FAVOURITE LOCAL ARTIST?

HAVE YOU EVER HAD A NEGATIVE EXPERIENCE WITHIN THE MUSIC INDUSTRY?

Yes. This was way back when I started I did this demo with this quartet and I sent it in to these people who wanted to do this recording. When I sent it in they said ‘how it was a really good backing track, but we want a live band” so I said that was a live band and they wouldn’t have it.

WHAT EMPOWERS YOU TO WRITE MUSIC?

I think it’s when I’m out driving on a long journey and I just create something. I can think of the music and then I have to think of words to go with the music afterwards.

DO YOU HAVE ANY FUTURE PROJECTS PLANNED?

I was going to have a project planned with the steelpan group but then everything went mad with covid so I’m not sure when we will get back together.

WHAT WAS THE LAST ALBUM YOU LISTENED TO FROM START TO FINISH?

The last album I listened to from start to finish was something for the steelpan group it was the Jimmy Cliff album the greatest hits.