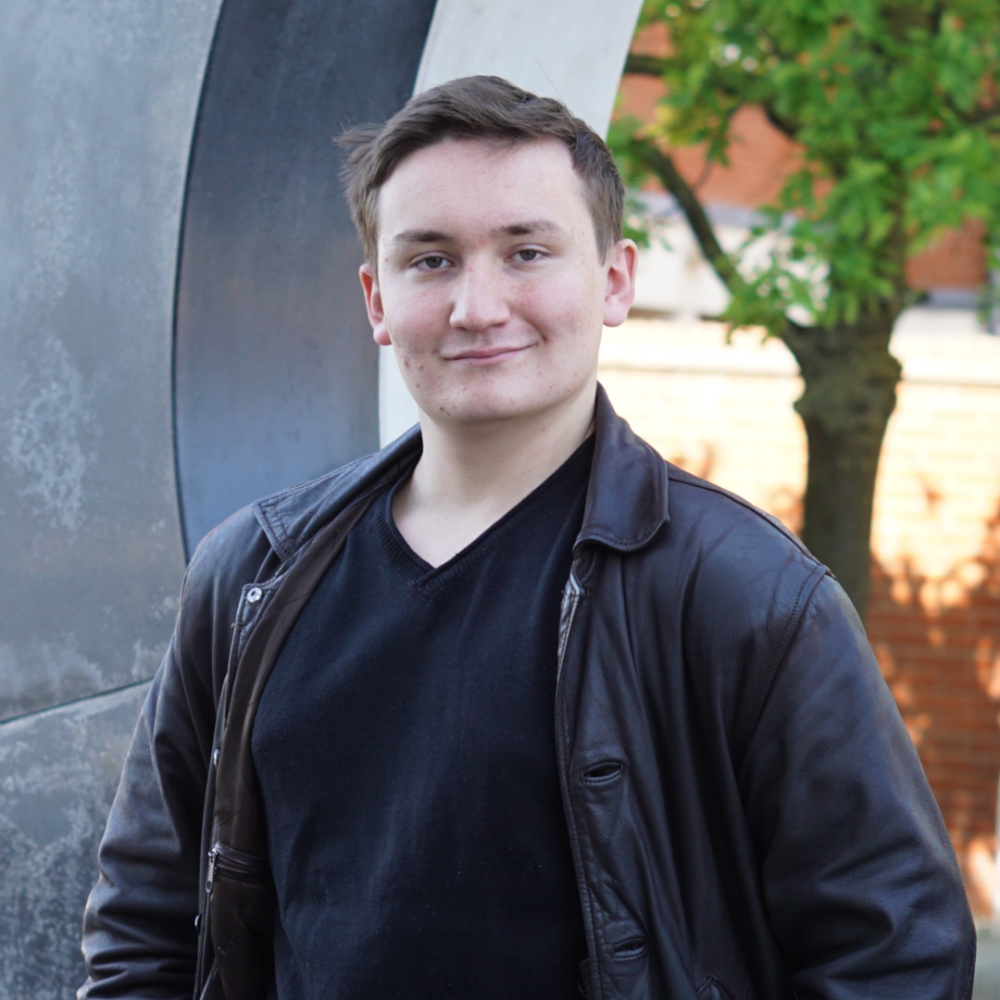 Nathan Wilson has recently been elected as a Suffolk County Councillor in Ipswich. At just 18 years old, Nathan is one of (if not the) youngest County Councillors in the country. Our editor Rachel, met with Nathan to find out how the opportunity came about and what plans have been made for the year ahead.

Hey! Please introduce yourself, who you are, where you studied at school and where you’re studying now

I am Nathan Wilson. I studied at ‘The Willows’ which was a small primary school within Chantry (The area which I now represent) for most of my primary school years.

I went to Stoke High School and then Suffolk One. I studied and have always had a passion for both History, Politics and the humanities section of education as a whole.

I was thinking about going to Canterbury or Essex for University before lockdown happened. Everyone said lockdown would be over by October but even back in March I thought I would switch to Suffolk for a year and see how it goes. However, I don’t think I’m going to move as I really enjoy this University – my history course is number one for student satisfaction and it really shows.

Have you always had an interest in politics?

It really started in 2015. Beforehand, like most, if you had had asked me the difference between Cameron and Clegg, I could not have picked them out of a line-up even if they had name tags!

Though during that election was when the first beginnings of an interest in politics came to me, I was watching debates and was really fascinated by it, an anarchic battle of wits and words.

When the Brexit referendum came around, it was the biggest campaign this country has ever seen. The whole campaigning, the whole drive and passion fascinated me, not to mention showing the power of the everyday person to make such grand changes and that is what first kicked it off.

I started delving more into it, keeping a close eye on anything and everything to do with politics, helped along by a certainly not dull US election campaign and started reading into history, political philosophy and key political figures both modern and historical stretching up from the likes of Augustus, Churchill to Obama to name just a small few.

During work experience back in high school, I had arranged to go and work with former MP Ben Gummer but then an election was called, and my work experience was going to take place in Parliament after the election. I was due to go but then he had unfortunately lost his seat so I could not but ended up working around different departments of the county council instead.

At what point did the idea of standing for election happen?

Well, elections were meant to be held last year and I would not have been old enough. When they moved it around this was my opportunity, the idea had always floated about but

it was not till 2019 that I actively got involved on the political scene, for the first time openly campaigning locally for both local and general elections, Thanks partially in part to a certain blonde bumbler for, for all his wiff waff, shares a passion with me about this country and getting things done.

I always hear people complaining about how things are done, that their voices felt unheard, so I thought might as well jump into the game that is politics for them, you may get admiration for it, you will undoubtedly get hate for it but that does not matter as you don’t get anything If you just wait for it  to happen on its own, its down to you to get what you and they want done.

There was a lot of seats to choose from, but I chose Chantry because that is the area I live in and I know it best. To many it was a surprise that I chose Chantry because it was not a winnable seat for Conservatives for the past 12 years, but you must take that bombastic step into these things which paid off, in all it ended up being my first-time voting, first time standing, first time winning.

What was the process of standing for election like?

I had to do an interview with the local association, which I was nervous about, you always think the best thing to say about an hour after you need it, but it obviously had gone well in hindsight. That was back in November I was selected but I could not talk about it publicly until February/March which was when we knew the elections were going ahead and not be pushed back again. As soon as the first easing of lockdown began, I went out almost every single day, door to door, talking to people, canvassing or delivering.

I was doing tens of thousands of steps a day, and I think that is what pushed it because it was sheer visibility. It was a non-stop intense campaign. Usually, you would have six months to do this, but we had roughly a month.

Was there any part that you found really rewarding?

People said ‘Oh, be careful. Because you’re a young candidate, some people are not going to vote because of your age.’ I did not see that at all. The older people were my biggest supporters, they were like ‘Oh, it’s fantastic, someone your age’. They were ecstatic about a young person standing as were people my own age.

Another thing was on the door that there was genuine good feeling from the community, so many were passionate and were happy to speak their mind freely to us, traits that have not been dulled in the slightest by the pandemic, which is fantastic to see.

Can you share what your goals are for the next year?

One thing on the door to door was always roads, roads, roads so for my local campaign that needs to be a priority for me. There are two personal ones that keep coming up. One is around environmentalism and the other is encouraging the aspirations of young people. many have aspirations but are losing them and their falling into drugs and/or drug gangs. So that is a priority for me, making sure young people aren’t getting pushed into the cycle of drugs and violence.

Thanks so much Nathan. We wish you every success in the year ahead.