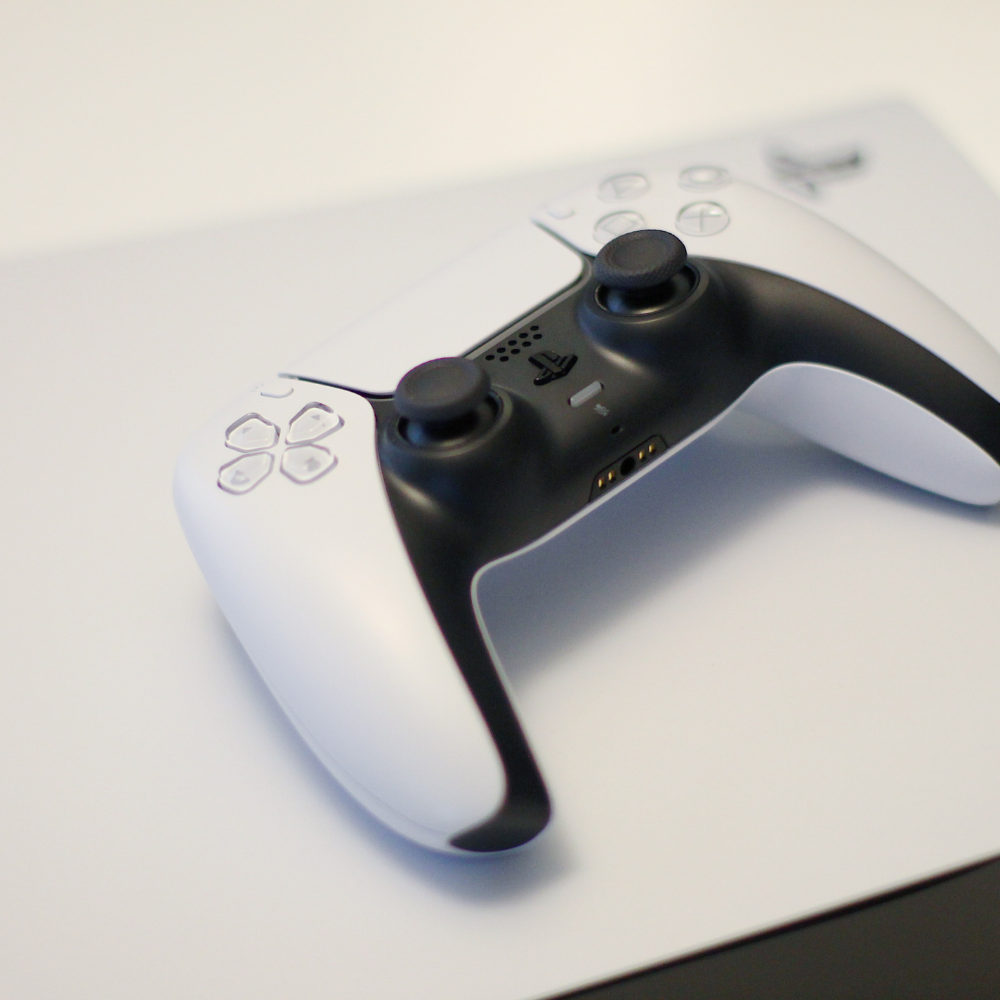 With 2020 being a year none of us were expecting, it allowed us to escape reality for a while by playing our favourite games. 2020 was a unique year for gaming, with new best-selling releases, new generation consoles and old, forgotten games becoming big hitters. Let’s look back over 2020 from a gaming perspective.

2020 was the year for new, best- selling games that kept us entertained whilst we were in lockdown back in March. We had Animal Crossing: New Horizons release at the perfect time where we could escape to our islands when we couldn’t leave our house. We spent hours constantly digging, fishing, catching bugs and buying, selling turnips in order to conquer the stonk market and achieve a 3-star island to have K.K. Slider come sing on our island. It was the perfect past time when we needed a break from reality and a nice way for us to socialise with our friends by visiting one another’s island.

It wasn’t long after the release of Animal Crossing: New Horizons that we obtained the releases of Final Fantasy 7 Remake and The Last of Us Part 2. The remake of Final Fantasy 7 was a perfect tribute to the original but breathed new life into this classic through its stunning visuals/graphics highlighting how beautiful games are becoming thanks to latest technology being used in gaming. There were many mixed reviews regarding the much-anticipated sequel The Last of Us Part 2, with many gamers furious with the game being leaked before release and the overall storyline that was centred on revenge.

Nevertheless, it was another beautiful game visually and one of the most inclusive games for those who are visually impaired and/or have mobility and hearing issues. It had multiple options that allowed everyone to be able to play The Last of Us Part 2and paving the way as to how games in the future could use the same accessibility options to make gaming more accessible to everyone.

Another game that became a big hit, some would say unusually, was Fall Guys. Fall Guys is the gaming equivalent of Takeshi’s Castle that allowed us to play individually or with our friends as we battle it out to become victorious and win the Fall Guys crown. It was also a popular game among streamers and content creators and provided light entertainment during the summer.

Hot on the tails of Fall Guys, was the return of the much-forgotten game Among Us. Among Us like Fall Guys was a big hit among streamers and content creators where they would either work together to find the imposter among them or work together to kill the rest of the team. The return of Among Us highlighted the way games can bring us together socially during a time where we couldn’t really do that. It is because of this aspect that Among Us was one of the most popular games alongside the biggest releases of 2020.

Another big aspect of 2020 was the releases of the next-gen consoles. 2020 welcomed the release of both the PS5 and Xbox Series X/S. However, there have been many issues surrounding the new consoles with them being both very expensive and few and far between. We all knew that the latest generation of gaming consoles would come with a high price tag and these consoles certainly did, yet they weren’t as expensive as some predicted they would be. Yet, we can’t get a hold of them due to the lack of stock available. We were aware that this may be the case as a result of the pandemic but not to the extent that there is still no stock of either console available to buy; some titling this as the worst release for next gen consoles. This begs the question that maybe these consoles should’ve waited before releasing? Who knows, all we know is that next gen has officially arrived.

2020 was certainly a crazy year for all of us, especially for the gaming industry and us gamers. We got to experience some of the best games 2020 had to offer as well as allowing forgotten games to make a comeback that no one thought would ever make a return. We also welcomed the next generation of console gaming even if we haven’t welcomed it personally into our lives. 2020 was a great year for gaming and has paved the way for 2021 to be even better.