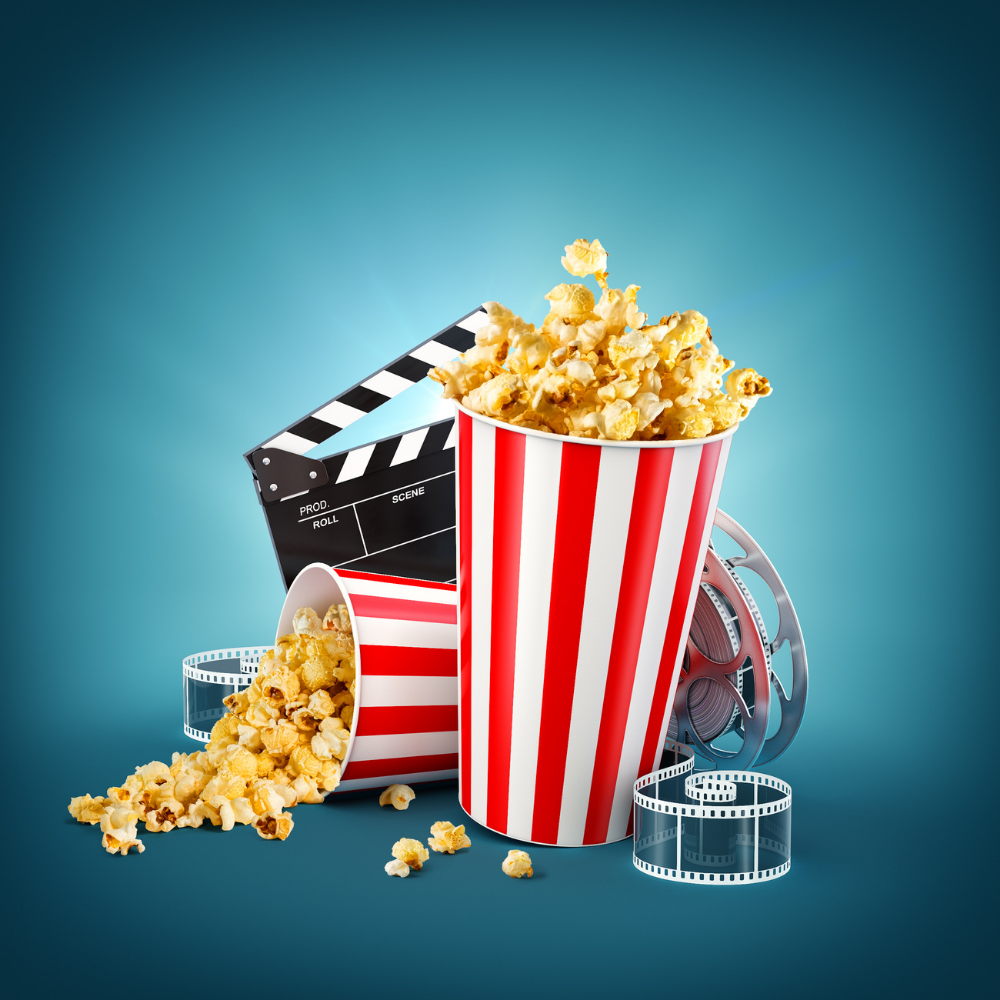 I wrote about 4 films for my dissertation. I’ve already written about Coherence and today’s is about the late 90s, low budget, Canadian horror-psychological thriller-science- fiction film Cube (1997). It was an independent film, produced by theCanadian Film Centre and premiered at the Toronto International Film Festival, where it won the Best Canadian First Feature Film. It was written and directed by Vincenzo Natali (André Bijelic and Graeme Manson also have writer credit).

As expected with an independent film, the cast isn’t star studded, with the two most notable actors being science-fiction TV show alums: Nicole De Boer from Star Trek: Deep Space Nine; and David Hewlett from Stargate SG1 and Stargate Atlantis (shoutout to any Stargate fans; if I was to ever do a TV Show of the Month those shows would definitely be on the list).

Regardless of the actors’ clear inexperience, none of them are bad, and they all play their characters, which are all written very varied and with built in conflict, to the best of their abilities.

A group of individuals, frightened and with no memory of how they got there, find themselves in a room, one of many that make up an ominous maze-like cubic structure. They must travel from room to room, but some contain traps. They figure out how to decipher whether they are dangerous or not. And to make matters worse: the rooms shift and swap places. So, when they think they are finally understanding the cube they are once again thrown into deep confusion. This film is all about questions. Both you, the viewer, and the characters, will be plagued by existential questions. Who created the Cube? Why? How? And: who are these people and why have they been put in this tortuous game?

Each character is distinctly defined. Notably, each character is named after a prison, definitely a nod to the cube, very much a prison like structure that also functions as a prison for the main characters. You have the authoritarian leader (Quentin McNeil), amiable at first but becomes hostile when his leadership is challenged; the young, naïve, Mathematics genius (Joan Leaven); the cynical engineer who knows more than he lets on (David Worth); the matriarchal figure (Dr. Helen Holloway), who’s filled with grieffrom a deep loss: the jaded mentor figure who reluctantly helps the group (Rennes); and a vulnerable, mentally handicapped man (Kazan), who is pigeon-holed and overlooked. Each character finds their psyches eroded by the cube and as tensions form, the group begins to split. With nowhere to go, you as the viewer experience every awkward, scary, tense, and dramatic moment alongside the characters. You will find it hard not to put yourself in the characters’ position.

I want to touch on the antagonist briefly. It’s pretty obvious the main antagonist is the maze they’re stuck in, the cube, and that’s what sets this film apart from the crowd. Not many films use a location as their main antagonist, specifically a fake location, which the director/writer consulted mathematicians on to figure out the correct dimensions of the structure. The effects of the cube on the characters provide the same conflict as an antagonist. The fact the cube swaps its interior, meaning it changes over the course of the film, gives the impression of a character arc. I won’t spoil whether the characters get out or not but let’s just say, it feels like the cube is the one who makes the choice. You will have to watch it to find out what I mean.

In conclusion, there are some flaws but considering the context of the film – a low-budget film from a first- time director – then the mistakes are understandable. It also makes the execution of the story even more impressive. The premise itself is original. The cube is meticulously designed. The film is visually captivating. And the story poses questions you will be dying to find an answer to. This is one of my favourite independent films and hopefully you will like it too. We won’t talk about the sequels; if you like Cube, then please don’t watch them.

SEND YOUR THOUGHTS AND ARTICLE IDEAS TO: [email protected]