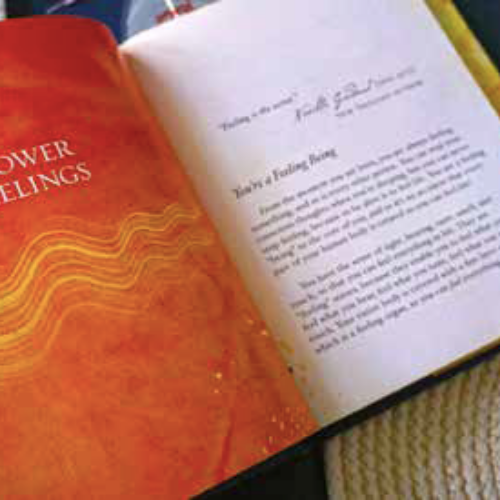 I say it pretty much every year at this point, but I feel like next year is lined up to be one of the best for YA book releases! I recommend checking out blogposts on Goodreads and Epic Reads if you want extensive lists of what is in store, but I’ve compiled a list of a few books I’m most excited for in the first half of 2022… and those I may have already pre-ordered!

If you’re anybody that knows anything about YA literature, then you probably already know that V.E. Schwab has another book coming out next year. This time she’s blessing us with some Gothic, light-horror wonderment. Schwab has one of the most distinct writing voices in YA literature right now, and so understandably the book community is buzzing for this release!

THIS IS WHY THEY HATE US BY AARON H. ACEVES (March 29th)

If the cover of this book alone was not enough to suck you in, then let me try to tempt you further. Aceves, a bisexual Mexican-American author, is blessing us with another LGBTQ+ contemporary romance, following Quique over one summer as he tries to get over the guy he’s been crushing on by pursuing other romantic interests. But as you’ve probably already guessed, getting his crush, Saleem, off his mind is easier said than done. The biggest spanner in the works is that Saleem has gone home to the girl his parents are trying to set him up with. Aceves promises both laughter and tears from this one, and I cannot wait to have my heart broken and repaired over and over by this book!

March 29th is going to be a glorious day for LGBTQ+ releases, and this is possibly the book I’m most excited for. LGBTQ+ YA fantasies are my kryptonite, and I cannot stop gawking at this cover. And if that’s not enough, this book is being described as Carry On meets Arthurian legend, with a love-was-rightin- front-of-you-all-along romance! The synopsis is also giving me strong Master of One vibes, which is currently my favourite YA fantasy of the year, and so my hopes are high for this one.

This book is going to be everything! We follow Elena Soo, who’s just trying to live her usual suburban life in Illinois, when her childhood BFF (who just so happens to now be a huge K-Pop idol) shows up on her doorstep and asks her to prom. Because prom isn’t as big of a thing here in the UK as it is in America, I love living vicariously through YA characters at these events and I’m super excited for the K-Pop and Asian representation. This book is said to be perfect for fans of Jenny Han and Sandhya Menon, both of whom I am a huge fan of. I think this is going to be a perfect fluffy romance book for Spring 2022!

This book sounds like it’s going to be such a fun time. Yamilet Flores finds herself in a predominantly white Catholic school, where seemingly the only pro is the fact that no one here knows she’s gay, having been outed by her ex-best friend. However, it’s not long before she finds herself crushing on the only openly queer girl at school. But she’s not ready to come out just yet, out of fear of disappointing her mum. Whilst Reyes says this book is going to be fun, and full of amazing romantic yearning, there’s going to be some poignant moments too, and I cannot wait to see how the author blends these together to bring us this amazing YA contemporary novel.