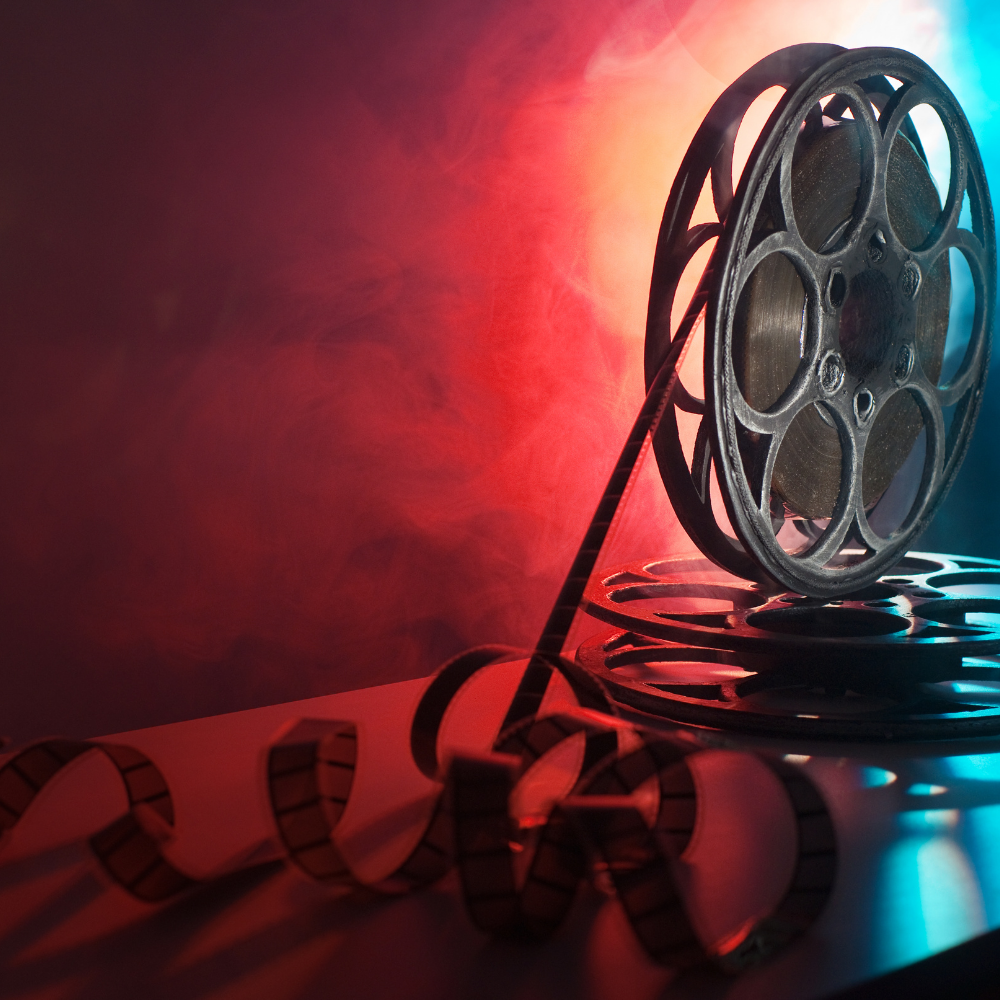 Coherence (2012) is a surreal, science-fiction thriller film, directed by James Ward Byrkit, and made with only £50,000, with no script and no crew. The story goes that he set himself a challenge to make a film with none of the regular conventions (script, crew, etc.). He used his own house, choosing science fiction to make a small setting feel bigger. The cast were most adept to no script. The most notable actor is Nicholas Brendon (Xander in Buffy the Vampire Slayer).

The film is unique, even for an independent film, in its construction. But what makes it spectacular, what will really hook you – like it hooked me – is the story. It focuses on a group of adult friends at a regular, normal dinner party, filled with all the classic ingredients: passive aggressiveness and secrets from the past being exposed.

The party gets eerie when a comet passes overhead and then, mysteriously, there’s a huge power cut. Every house, for as far as their eyes can see, is pitch black.

One of the characters is determined to use the phone to talk to his meteorologist brother, who asked him to contact him if anything strange happened (also eerie!). Two characters go to the house while the rest wait. The camera work in this scene combines shaky, titled close-ups with jagged movement to switch between whoever is talking, to create an eerie, disorientating effect that you can only assume is what the character’s feeling. The sound is heightened, and you can hear their nervous, bated breath – then a jolt of fear! – Someone knocks on the door. They all hesitate, panicking slightly but intensely – eventually, they open the door. There’s no one there. When the two characters who went to the other house return, they are visibly shaken (and one is slightly injured). They’ve seen something. Something that they don’t understand.

As the film continues, more people in the house venture out to check out the house with the lights on. And when they realise what’s in that house, they begin to question everything, and their worlds are never the same again.

Regarding the cinematography: it’s amateur. But, in a way that elevates the film. The constant, hand held shaky camera movement adds to the film’s cultivation of an unnerving and eerie atmosphere. Reinforced by the mysterious, abrupt cut-to- black, which lasts a second or two.

It happens a few times throughout the film and doesn’t explicitly mean anything – but they must. To make matters more tantalising: the director has explicitly stated that he won’t reveal what they mean.

Granted, that could be a copout for an idea that has actually no meaning or intention. But, having watched the film, it’s hard to believe that the cuts to black don’t mean something. Whether it relates to the multiple world’s theory that the story is inspired from, or some filmmaking symbolism, or an eccentric signature from the director, only adds to the film’s unique air of appeal.

This was intended to be a spoiler free article because I want everyone to watch it. Almost no one’s heard of it, but the story, cinematography, and acting all deserve a much bigger audience than it’s got. I can’t say much more, but this film will have you on the edge of your seat from the beginning; and by the end you’ll be questioning everything you’ve just seen and everything you think you know about…well, everything.

It’s a hidden gem amongst hidden gems. And, if you do watch it, then let me know what colour glow stick you were given.