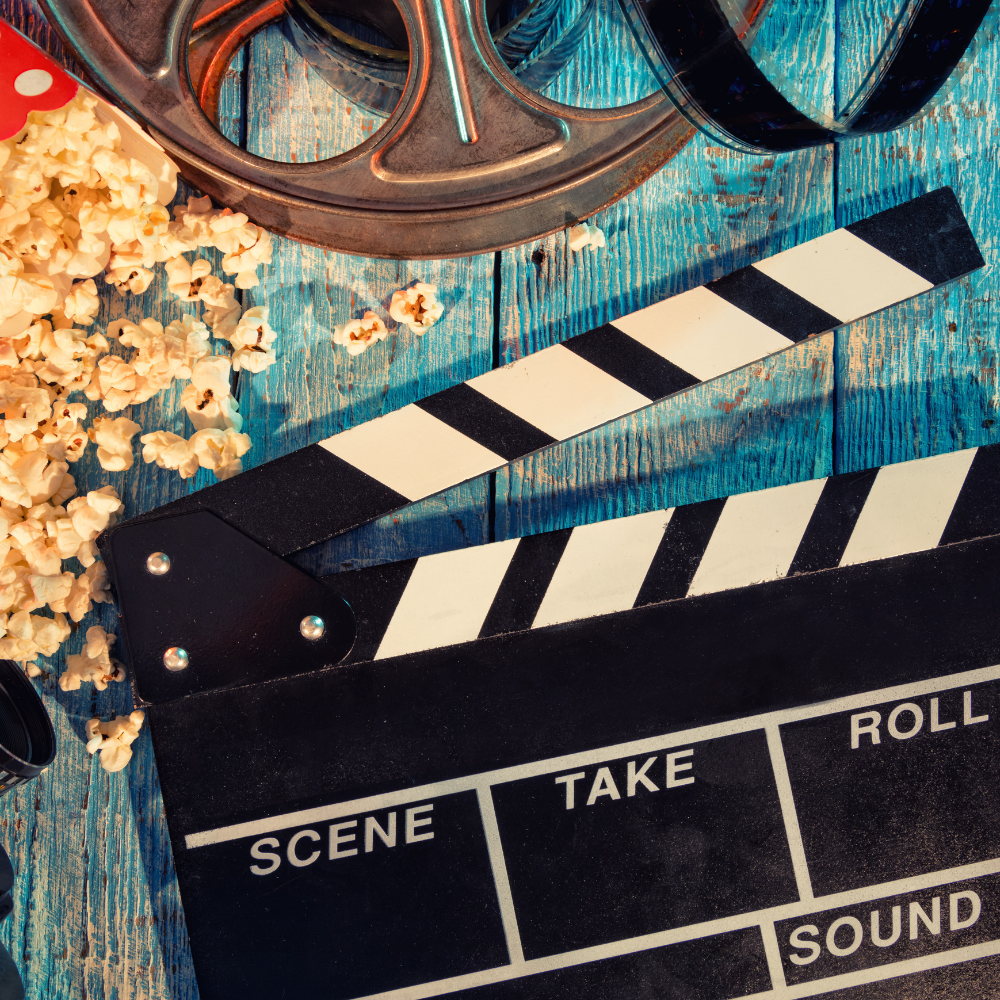 John Henson is a Sixth-Form student currently studying History, Film and Psychology. He has a passion for films, comics and music, all of which inspire him to write. He hopes to become a published author one day.

“There’s only one person in the world to decide what I’ll do. And that’s me.” — Charles Foster Kane.

Citizen Kane was released in 1941 and directed by Orson Welles, who also plays the titular character of the film, is regarded by many critics, such as Roger Ebert and Nell Minow, as one of the greatest films of all time, if not the greatest film of all time. It is, in my opinion, a tragically relevant tale of a man who had everything and nothing all at once, which still seems to be a problem for modern celebrities. Where better to start my series of classic film reviews?

The film centres on the death of media-mogul, Charles Foster Kane, one of the richest and most notorious men alive. A journalist seeks to learn more about the man known as Kane, and begins tracking down and interviewing the bizarre, and often eccentric individuals, who were closest to Kane. As this review is spoiler free for your convenience, I will not reveal anything else, and advise you strongly to watch the film in order to see the answer for yourself.

I often look to writing first to determine quality, and Citizen Kane has a fantastic script and screenplay. The life of Kane is nothing short of a Shakespeare tragedy, intelligently examining the lives of those in positions of privilege and fame, as well as exploring themes of mental illness, loneliness, the price of fame, and American ideals. The dialogue is a perfect balance of poetic and believable, which adds to the more grounded, sombre tone of the film.

One of the most striking things about this film is the visuals. This film has animation elements, montages, documentary filmmaking elements, mirrored shots, and so on and so forth. Every technique perfectly complements its respective scene and helps to reinforce the tone and themes in the film, as well as the overall aesthetic of the film. For example, the ominous reflection shot of the snow globe that opens the film, the three-frame shot that appears in the newspaper room (showing the distance that Kane has put between himself and his former friends), the gorgeous use of shadows and matte paintings in Xanandu, Kane’s private estate, to build a sense of foreboding. It helps build the intrigue and thriller-aspect of the film, allowing the viewer to immerse themselves in the mystery of Kane’s life.

It is also very important that we take a closer look at the themes of the film. Kane himself laments that “If I hadn’t been very rich, I would’ve been a really great man”. This line perfectly alludes to the conflict of Kane. Kane never wanted his wealth – he was pulled away from his childhood due to circumstances, and was forced into a world he wanted no part of. Kane spent a lifetime unable to connect with the world around him as a direct consequence of this shift. This is reflected in the cinematography, as Kane is frequently framed as separate in many scenes, such as the ‘review’ scene or the ‘married life’ scene. This recurring theme of loneliness is placed in direct contrast with the romanticism of American iconography surrounding the character of Kane. Despite achieving what many would consider greatness, Kane is miserable because Kane is alone. What Welles demonstrates through Citizen Kane is the ultimate consequence of wealth and fame – Everybody adored and marvelled at Kane’s antics, but nobody loved him because nobody was able to.

Overall, Citizen Kane is a beautiful commentary on those in positions of power and the superficial nature of being an icon. Kane tried to become the people’s hero all of heroes all of his life because he was deprived of love, and failed to realise that there were people who wanted to be his friend. As several characters remark, Kane wanted love, but he couldn’t give any in return. If Orson told us anything, it was that no amount of wealth, or fame, or objects can buy the love or adoration of a human being, or recapture the sincerity of childhood, a sombre message that still resonates throughout our collective unconscious.