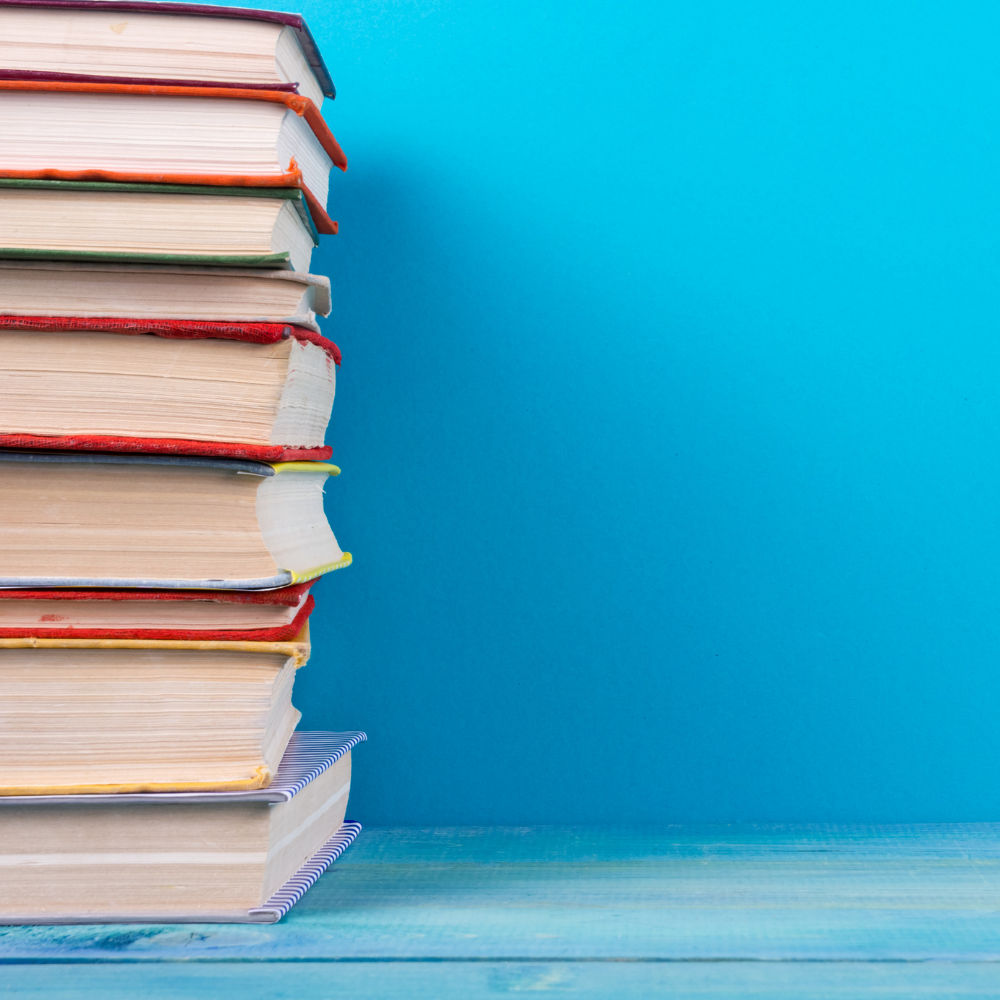 I understand that we are a regional student magazine and hardly qualify as experts when it comes to discussions about race, so it may be hard to see the relevance of such a publication during times like these. But now, more than ever, is the time to use our platforms to spread awareness and educational information. It’s easy for some people to brush off the Black Lives Matter campaign, resigning that it is only relevant in the U.S. and ‘we don’t have guns here’. But even here across the pond in the UK we need to continue to challenge racism and discrimination wherever we see it.

Below, I’ve compiled a list of relevant (and bloody fantastic) books about race and discrimination that relate to White privilege and racism in the UK.

1. Me and White Supremacy: Combat Racism, Change the World, and Become a Good Ancestor (2020) by Layla F. Saad

This book leads readers through a journey of understanding their white privilege and participation in white supremacy, so that they can stop consciously and/or unconsciously inflicting damage on black, indigenous and people of colour. This, in turn, will allow them to help other white people do better and stop them having to ask their black friends and colleagues ‘what do I say/do?’ when faced with questions.

2. White Fragility: Why It’s So Hard for White People to Talk About Racism (2018) by Robin Diangelo

An informative book that works to understand and summarise why white people may feel offended when the topic of racism is mentioned. It discusses the various aspects of white fragility and teaches people how to look within themselves, control their white fragility and get past it.

This book brings together the stories of 21 BAME (Black, Asian, Minority Ethnic) individuals living in the UK. From being born and raised here, migrating here as a child or having migrated here as an adult, this book explores what it is like living in a country that needs you but doesn’t quite accept you.

Written by award-winning political commentator Akala, Natives explores Britain’s imperialist history, covering a range of issues, from the police, education and identity to politics, sexual objectification and the far right. The novel reveals that the UK’s reluctance to confront its racist past is one of the key reasons why prejudice attitudes are still being accepted as the norm.

5. Why I’m No Longer Talking to White People About Race (2017) by Reni Eddo-Lodge

This exceptional book explores the links between gender, class and race that permeates Britain and other countries. Exploring issues from eradicated black history to the political aim of white dominance to whitewashed feminism, Eddo-Lodge offers a timely and essential framework for how to see, acknowledge and counter racism in the current age.