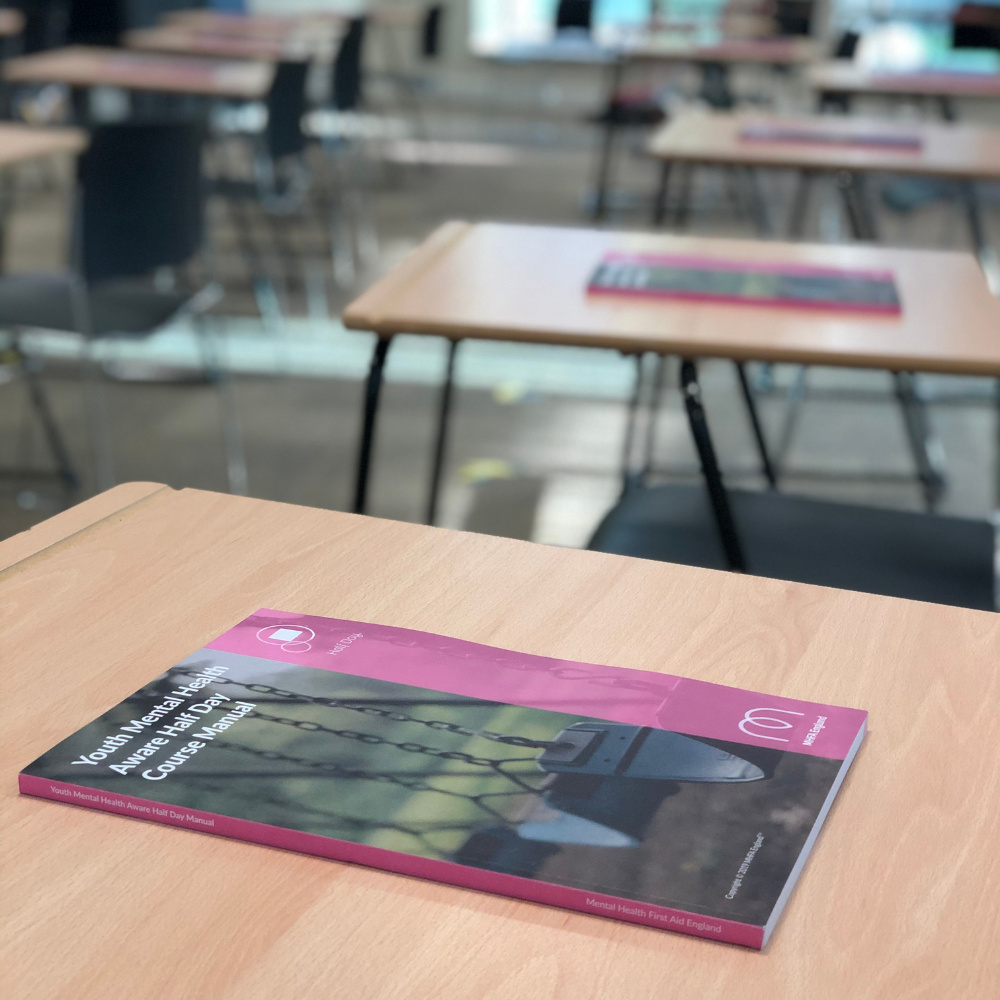 Schools try hard to understand and grasp the concept of mental health, not only what it is like to have ill-mental health as a teen but also what it is like to suffer from it or be the close friends and family that can see just what a drastic impact it has had on the individual’s life and their way of being.

The education system preaches about speaking to someone if you are struggling with ill mental health however from an adolescent point of view it isn’t that easy; you may find it very hard to talk to a stranger or anyone about what troubles you even if you know they won’t judge, and this could be due to multiple personal reasons. Sometimes it’s hard to even get the diagnosis and many may self-diagnose things such as depression, bipolar disorder etc. and whilst it would be more efficient to be diagnosed by the doctors sometimes this just isn’t possible for people. However, if you feel as though this is you, remember you are not alone! If you do not want to see a counsellor or do not wish to seek professional help, there are many ways around this, one of them could be with your mobile phone.

There are many apps you could download, for free, on your mobile phone or your pc, whatever electronic device you prefer which may benefit you. I found that these apps really helped me: ‘moodflow’ (a journal for all your moods you can make notes for anything that has happened that may impact your mood) and headspace (I find it a great app for meditation and allows me to de-stress and feel overall in a better mood after). Another way could be finding a new hobby to keep you busy and entertained for example reading, singing, drawing or anything you desire. However, you probably already know about these apps and how exercising can help as it is what the schools tell us to look out for and take part in.

Personally, I feel as though the education system and the curriculum needs to involve more coverage around mental health, not just to do with how to help someone with it but to be more precise about what ill-mental health is. For example, many people may say things along the line of “I’m so depressed that England lost that rugby game” or people may make jokes and trivialize these disorders “my roommate is acting so bipolar this week” sentences such as these reduce the power of these words and takes away the severeness of these disorders which could make the people who are affected feel inferior and pushed aside from society. I believe people know that they’re not genuinely depressed from a game or that their friend isn’t really acting bipolar but just might be having a bad week. However, we have almost made it acceptable to joke about these things not realising the effect it may have on an individual or a group of individuals. Schools and higher education need to outline how this is wrong to say and how you should reword certain sentences and change it to “I’m so disappointed that England lost” or “my roommate has been moody this week” it is these little changes that you may not think twice about before saying that could have a huge impact on people.

When you were in school sitting through your mental health awareness assembly or lesson did you truly learn anything? Were you only mainly told about Depression and PTSD? Probably or at least for me, I feel as though this is the case. The education system tends to only really talk about these two and may mention a few others but they don’t go into specific detail. So what should we learn about? Should we bother looking at the symptoms in case someone we know is struggling? Of course! I have sat through many mental health awareness assemblies and I don’t recall eating disorders ever being mentioned which is horrendous considering an estimated 1.25 million people in the UK have it and the numbers are on the rise. Is that statistic a surprise considering all of the body shaming and the unrealistic expectations of society?

I feel as though the education system needs to teach a better understanding when it comes to OCD, Bipolar disorder, Schizophrenia as well as many others. We need to learn how to prevent, overcome and help!