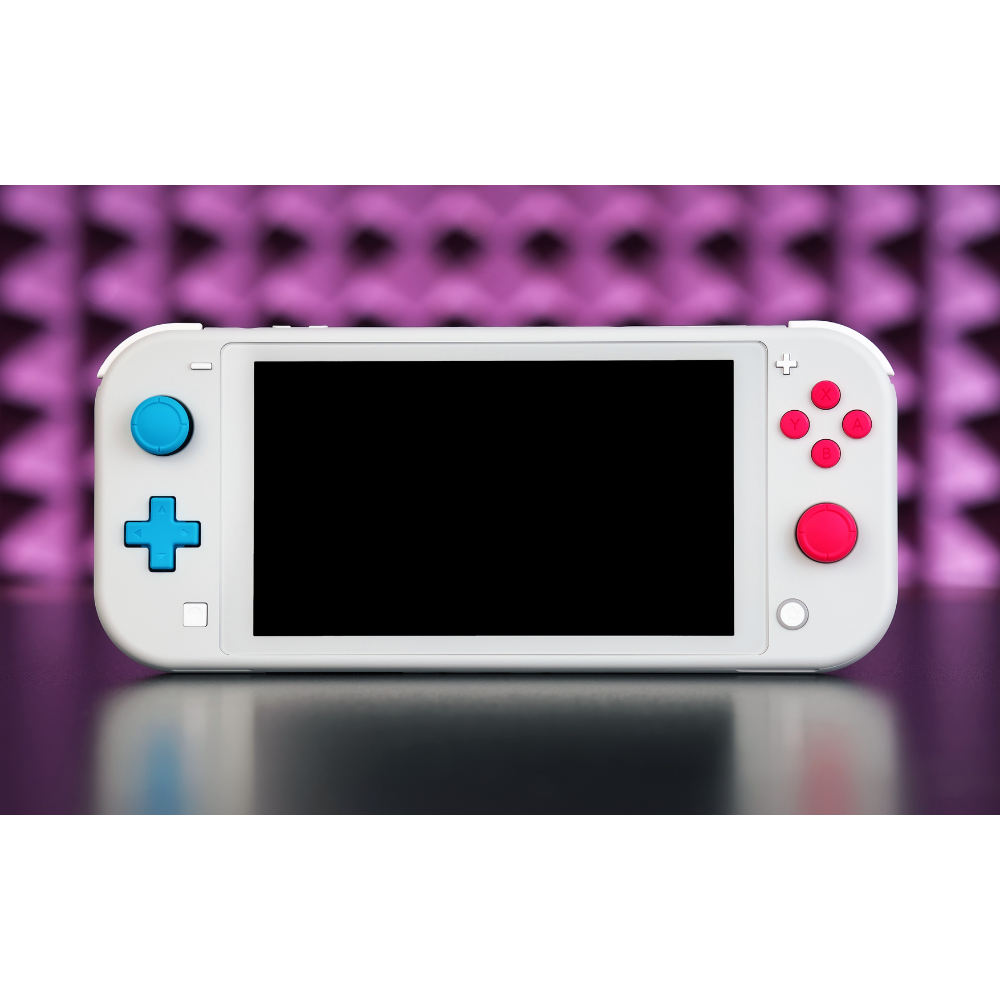 It’s just been over a year since the much- anticipated Animal Crossing game came out and is still one of the most popular games on the Switch to date. So, what has contributed to the success of Animal Crossing New Horizons and why do us gamers still love to play it over a year after its initial release?

One of the reasons as to why Animal Crossing New Horizons became such a popular game was its ability to bring us comfort and a form of distraction. New Horizons was released shortly before the UK went into the first national lockdown back in March 2020, a time where we couldn’t go out, see our friends and just generally socialise with one another. However, with New Horizons, we could escape our reality for just a couple of hours and create a deserted island that was our own. With the online feature, we could invite our friends over to our islands and interact with one another that way.

New Horizons also allowed us to get lost in the creating of our island. We could spend hours building DIY recipes, catching balloons, planting trees and fruit, planting flowers, catching bugs, fishing. There is so much for us to do that we forget just how much time we’ve been playing New Horizons.

New Horizons is also a game that continues to get updates every so often. In the summer of 2020, we got the swimming update where we could explore the sea surrounding our islands and catch sea creatures. There’s also always something to collect for different events happening around the world, like Easter, Winter, and international events. Nintendo is continually adding content to New Horizons so there’s always something new and different to explore so if you play all the time or play every now and then, you will always find something new to do.

It is easy to see why Animal Crossing New Horizons is still popular well over a year after its initial release back in 2020. It has allowed us to escape our reality of the lockdowns we’ve been through, allowed us to connect with friends when we otherwise couldn’t in person, and allowed us to explore our creatives sides in developing our islands. Animal Crossing New Horizons I believe will be one of those games that will carry on being popular years after its release and one we will always go back to no matter how much time has passed.