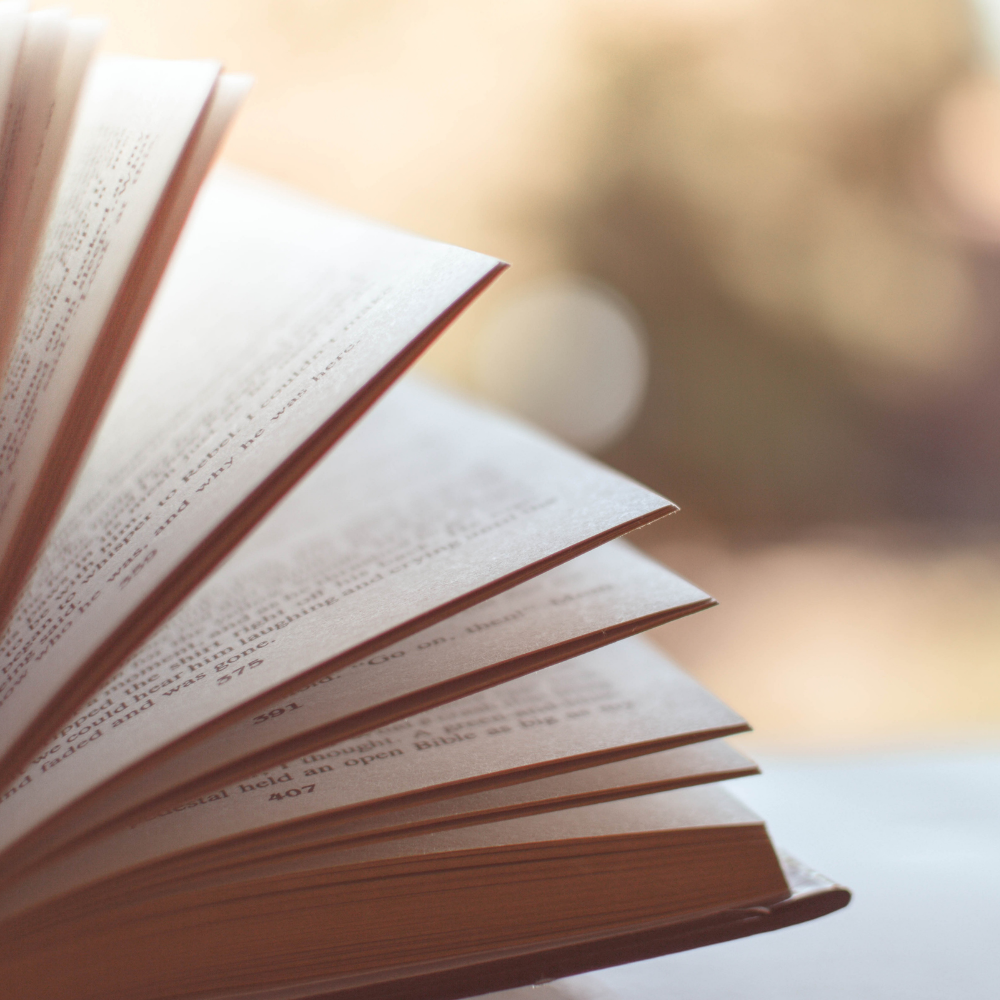 The never-ending, darkening sky that stretched Wicken Fen into sunset brought with it the promise of another cold autumnal night. The rooks were beginning to quieten, the harvest mice scurried back to their nests and the scent of ripening onions filled the air. A murmuration of starlings dived and curled above, heading towards the reedbeds.

There was no soul about, except Agamede.

Agamede crept quietly through the long grass, looking around her anxiously as she headed towards Monk’s Lode. She carried with her a basket in which she was concealing her salvation. Small bundles of Herb of Grace and Pennyroyal and a handful of ripe Juniper berries were concealed underneath a selection of autumn fruits; ripe plums, sweet apples and plump blackberries. She could not be seen here. She looked around, warily, crunching the long grass and feeling the give of the marshy ground as she trod.

She felt her belly. It was beginning to swell and if anyone had stared at her for too long they would be able to see the outline of her shame against the material of her dress. She did not have long. It had taken her weeks of visiting the Fen at dusk to find Aelfthryth.

Agamede had been warned about Aelfthryth ever since she had been very young. She was not to be trusted; she lived alone on the Fen, was at least 200 years of age and spoke regularly with the Devil. Aelfthryth was barren, and it was said that if she came upon a woman with child, she could bring on her courses just by looking at her. Agamede had been afraid of Aelfthryth’s fearsome reputation, but the first time she saw her sitting by the Lode, fishing for pike, she was not afraid of her at all. Aelfthryth was but a tiny, kindly woman with grey-brown hair that reached to her shoulders. She smelled of lavender and mugwort. She spoke softly, and only spoke as much as she needed to.

Agamede saw movement by the ash thicket set back from the water’s edge, changed direction and picked up speed to walk in the direction of the trees. The sun had dropped fully beyond the horizon, and the once- benign Fen landscape became a hiding place for the demons and monsters in Agamede’s imagination. Her heart began to pound, and she could have sworn that she felt the child quickening. No, she thought, it cannot be, I cannot be so far progressed.

She reached the thicket. There was no sign of Aelfthryth. The trees groaned in the breeze. There was a scent of lavender; Aelfthryth had been here. Agamede felt the quickening sensation again, then was gripped by a pain so intense that she gasped and fell to the ground. The fruit scattered as Agamede groaned. She lay under the trees until the pain subsided and then, made her way home.

Aelfthryth watched her from the shadows, smiling as she stroked her pregnant belly.