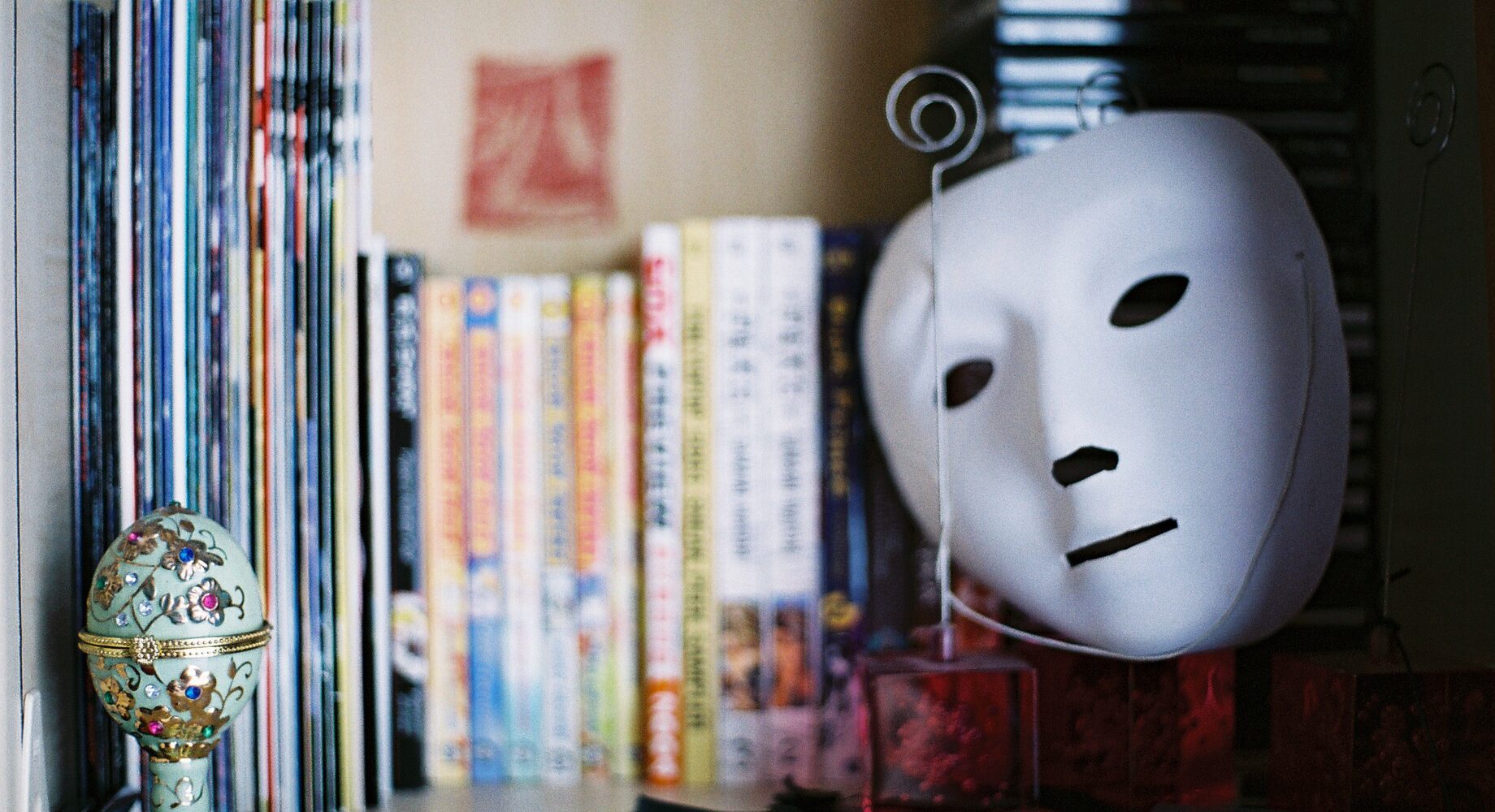 Over the past year or two, being unable to leave the house for large periods of time, and with my social life down the drain, I finally started exploring the world of manga. I’ve been an avid reader my whole life, but it’s only in recent years that stories told through art became of interest to me. I used to find manga intimidating, as it is its whole own art form, and I had no clue where to start. However, after two years of navigating my way around, I finally feel as though I have read enough to share some recommendations for where to begin with manga!

The Classic Must Reads

The obvious place to start is with the highly popular, “everyone should read this” manga. I became obsessed with One Piece, the best-selling manga series of all time, and think it’s a great place to start if you’re looking for a really big series to just jump into and binge. The anime adaptation is also brilliant, and so it’s a really good place to start if you want an anime to watch alongside your reading. The series follows Monkey D. Luffy and his adventures as he deigns to become King of the Pirates and sail the seas searching for the infamous One Piece treasure.

However, if you want to start off with something smaller than the whopping 101 volumes (at this moment) of One Piece, then I would recommend another highly popular series such as Death Note. This was the first manga I ever read, and I flew through the series in no time. It’s a brilliant story with a morally grey protagonist, Light, who one day finds a notebook in which he can write the name of anyone, and decide when and how they will die. Together, he works with Ryuk, the Shinigami God of Death that owns the notebook, to rid the world of evil, until the enigmatic detective L is on his case, and Light soon begins to use his newfound power for less heroic reasons.

Horror is one of the most successful genres within manga, and with good reason. It’s one thing to read a creepy piece of fiction, but to see it illustrated in front of you is a whole other experience. If you want some lighter horror, I’d suggest Parasite or Tokyo Ghoul, both of which follow protagonists whose bodies begin to change in horrifying ways (whether it be a hand that grows eyes and talks, or a newfound craving for human flesh!), and how they begin to navigate their lives. However, I can’t mention horror manga and not mention the work of Junji Ito, the King of horror manga. My favourite of his, and a recommendation of where to start would be Uzumaki, a bizarre story of a town that becomes contaminated with spirals. It’s one of the weirdest, creepiest stories I’ve ever read, and the artwork genuinely made my skin crawl.

Other mentions: Gyo, ­­­­­­Blood on the Tracks, The Drifting Classroom, Gantz

On the total flip side of horror – cute, wholesome, friendship and romance mangas are another one of the most successful genres, and one that I read so much from over the summer. My all-time favourite manga falls into this category: I Hear the Sunspot. The series follows two boys, Kohei and Taichi, who are more than friends, not quite lovers, who meet when Taichi offers to be a note taker for Kohei, who is hard of hearing. This book not only has beautiful deaf and LBGTQ+ representation, but amazing friendships in it too. Similarly, I can’t mention feel good reads and not mention Orange. I would recommend looking at trigger warnings, as this series does deal with mental health, however it is the epitome of friendship goals. A group of high schoolers receive letters from their future selves, telling them one member of the group, Kakeru, is no longer with them, and they must follow the instructions to save him. It’s such a beautiful story, and the anime adaptation is also wonderfully done!