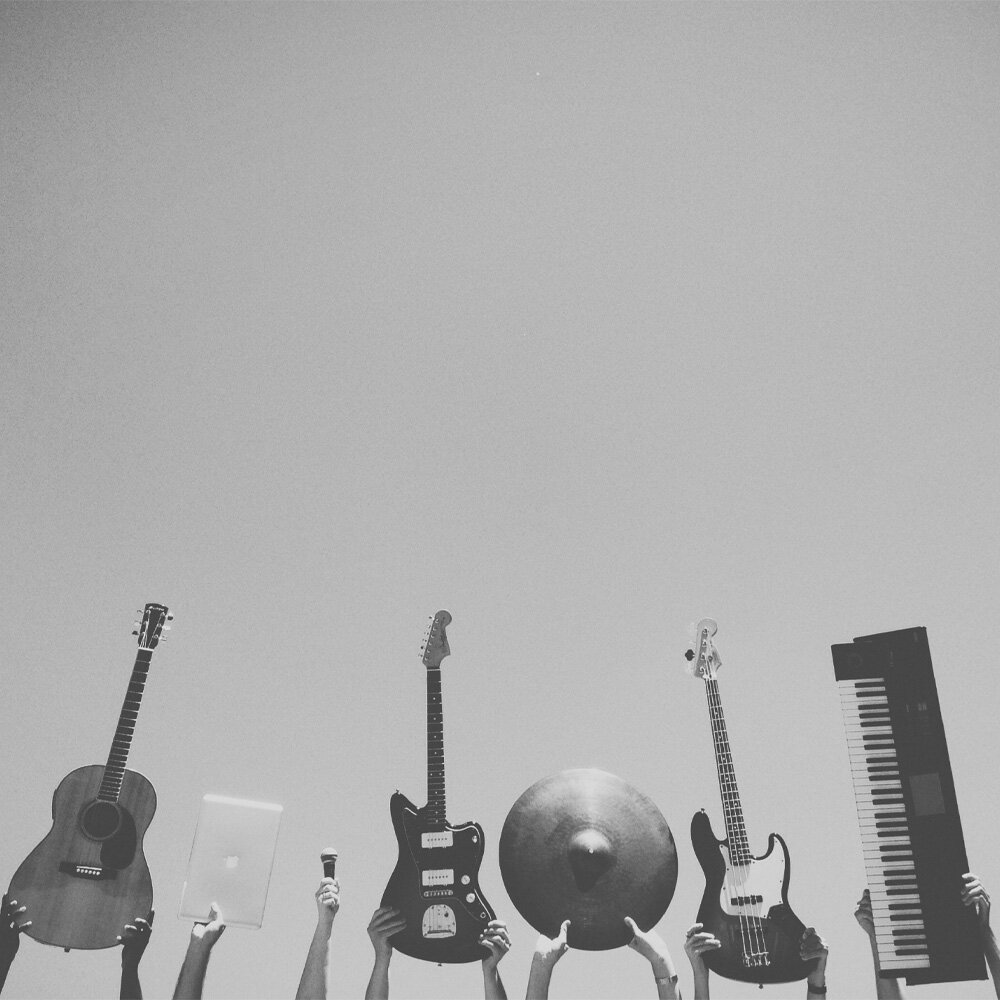 We started from somewhere, before we became fans of music, these songs could be the reason why we like certain styles of music and we can trace our roots back to them.  Here is a list of Songs that got me into music.

Rodeo (the album “Antidote” is from) has had an impact on the modern rap music, since people try and recreate that same sound and vibe the record carries. I personally like that vibe and the auto-tune helps it come to life. I personally like how the trap drums drop in to give the track it’s wild and eerie character; the best part of this track is the third verse because he does straight up rapping instead of auto crooned harmonizing, which isn’t bad but it’s a nice switch up. This song introduced to me to a lot of darker sounding trap records that are my all-time favourites and open doors to other artists that frequently use auto-tune for aesthetics.

This Kanye West produced track is about Drake’s worst character traits and his worries he’ll end up with the wrong woman. This track has some undeniable beauty to it and I really like the warmth of Drake’s vocals, which adds to the emotion of the track. Most importantly it’s catchy, and I always end up singing this song in my head. This song also gave me a soft spot for Drake’s more melodic tracks and got me into mainstream R&B songs.

I love the playful and sprightly instrumental – however this track is quite tongue and cheek, since the lyrics are sung sarcastically. This is the sort of song I’d listen when I just need cheering up from all the bad things in life. I also like the song’s music video; when the band attempt to break world records, there was one where they literally were breaking records. It also got me into other artists that frequently make fake happy songs; for instance Twenty-One Pilots and Kid Cudi or people a reputation for making actual happy music.

This song is infamous for the part on the third verse where Eminem is rapping fast – but that’s not the main reason why I enjoy this track; the insane rhymes and multiple flow switches, making 6 minutes and 4 seconds feel like a breeze. I also enjoy the digitised DVLP beat on this song and think the wordplay on a lot of areas is well written. The song has introduced me to the lyrical side of rap, as well as rappers who excel in flow, rhymes and witty lyrics like Denzel Curry, Asap Rocky, Tyler the Creator, Schoolboy Q etc.

Three Day Grace – I Hate Everything about You

The start of this song gives you the impression that you’re inside a deserted house in the rain all depressed. Sure the lyrics are quite shallow, but they are quite effective – especially compared with the impactful production this track carries. The bass and guitars help create this melancholy atmosphere, and the frontman’s singing matches the tone of the song very well and you can really feel the pain in it. This track got me into a lot of emo rappers or rappers who talk about mental health like Lil Peep, Juice WRLD, Trippie Redd, Scarlxrd, XXXTentacion, Yung Lean as well as darker and more emo bands like My Chemical Romance, Bring Me The Horizon, Linkin Park, Twenty One Pilots etc.

This song introduced me to the different sounds and vibes that I like the most. Michael Jackson played a huge part in my childhood, and this is one of my personal favourite Michael Jackson songs of all time. The song made me grow an appreciation for guitars and their existence because I just love the raw and groovy sound of them, especially the guitar solo handled by Eddie Van Halen, and enjoy the midnight disco vibe of this track which also encouraged me to listen to other midnight party vibes that are in my playlist. I also like the confidence Michael Jackson brings to the table giving you this invincible feeling and motivation especially on the dance floor.