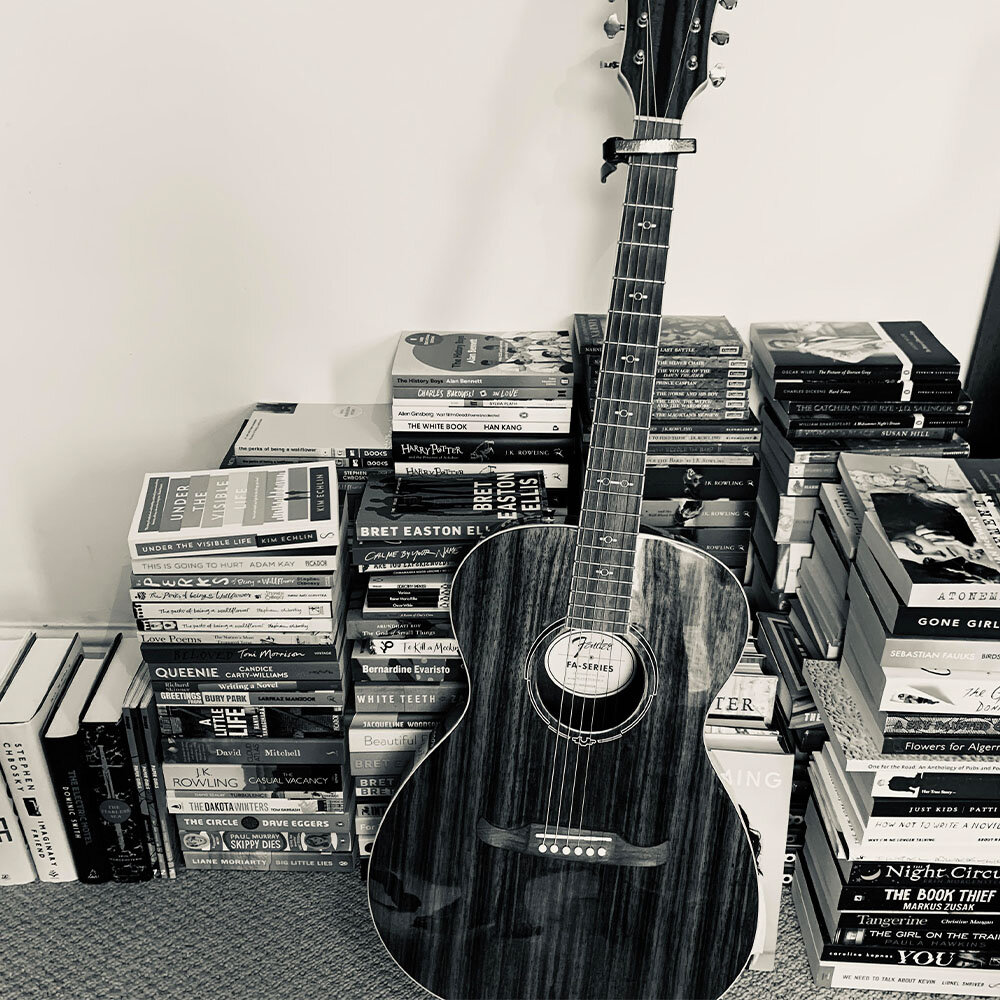 By definition, ‘alternative’ and/or ‘indie’ music refers to the genre’s distinction from mainstream, commercial pop or rock. It is usually categorised by date, emerging in the early 1970s, through to the 80s and 90s. And although I wouldn’t name my music taste as alternative or indie, those three decades are my most frequented and feature many of my favourite songs. So, in an attempt to expose you, dear reader, to what I believe to be the gems of music history in its entirety, I have composed 5 songs that I absolutely love. Along with the songs, I am going to try and sell them to you through one sentence; try to demonstrate why I find them to be favourites. These won’t be in a ranked order, simply 5 picks from my catalogue. Let’s kick things off with a band I’m sure is highly expected:

Unloveable – The Smiths, Louder than Bombs

It has been said that The Smiths are a depressing band for annoying music purists, but this track is almost sarcastic in highlighting this criticism through its upbeat, school disco style guitar contrasting with lyrics such as “I wear black on the outside because black is how I feel on the inside” – truly a favourite.

Layering stepsisters and lead singers Kristin Hersh and Tanya Donelly’s raw vocals on top of a wicked guitar riff and harsh drums, Counting Backwards is the perfect party song to jam out to as the explosiveness just grabs you from the soul.

Musical prodigy Tori Amos delivers an ethereal rock piece here with her elusive lyrics and high range, manipulating her voice on certain words and wowing with a piano solo that just makes you want to sway.

In the late 80s, XTC produced the rebellious hit Dear God which questions the reliance of the world on religion and the man Himself and Andy Partridge’s angry, ballad style vocals along with the memorably controversial lyrics situates it as a favourite of mine.