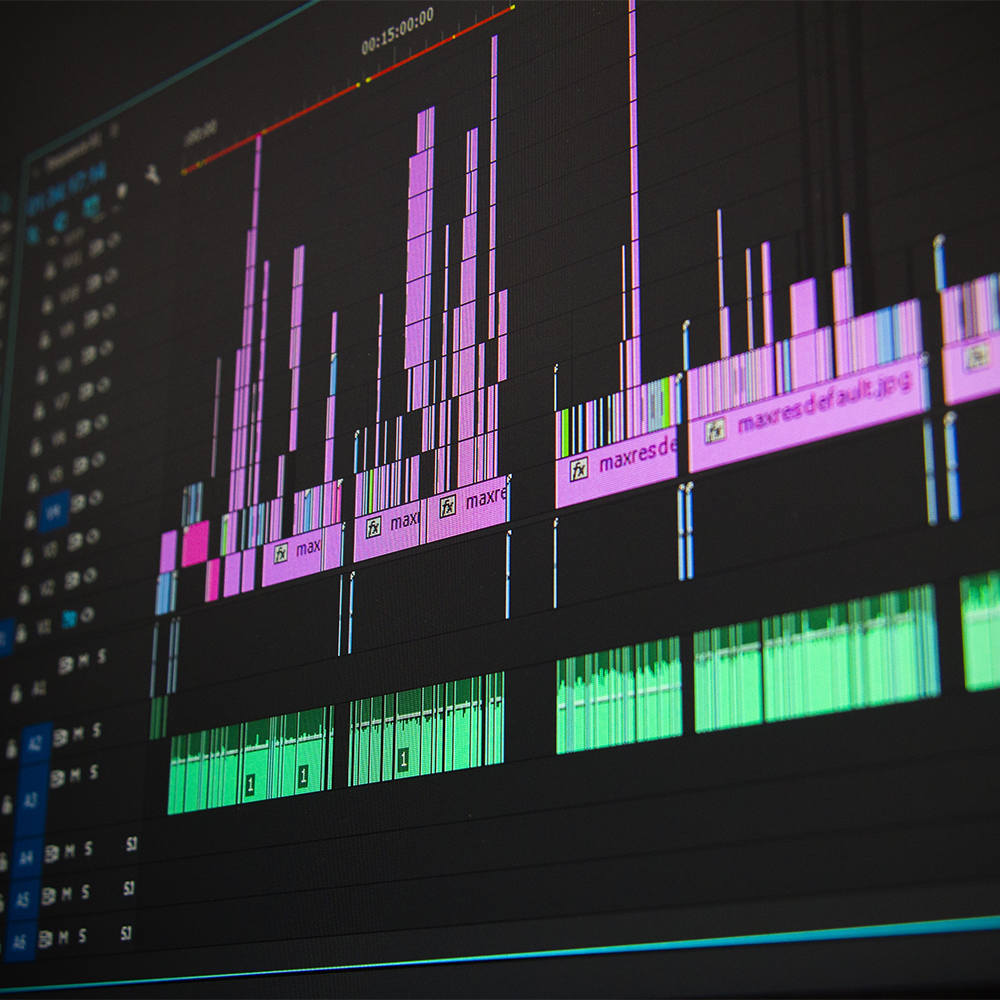 Sometimes there are situations where you love a song but then it gains popularity. It becomes oversaturated and played everywhere you go; whether it’s through social media, the radio, memes or shopping aisles, and because of this, there is a chance you feel like you don’t want to hear this song anymore. Here are a few cases where regardless of the oversaturation, I still find enjoyment in these songs.

Regardless of the fact that radio stations love to play this song every 30 minutes, I still admire the track’s midnight 80s throwback, where I could imagine a ‘71 Corvette with Dua herself driving it, coasting through the night. I also enjoy the powerful and uplifting chorus which is a nice modern rendition to the “Olivia Newton-John” song with the same name. Radio stations will never take away the retro feel of the track.

Moving away from radio for now and into TikTok, which is nowadays a marketing strategy for small artists. Sure this is a good strategy commercially but a song which gets TikTok famous either becomes overplayed, or the listening experience is just ruined. No matter how much people try their hardest to ruin this song, they will never take away the sheer beauty this track carries; the beat and the vocals contribute to that factor and is just a nice song to vibe to in the night.

This track would instantly get played in a lot of midnight parties, mostly organised by rowdy 16-year olds. I got into this song after one person in my class played it every lunchtime, but this song made me check out one of the greatest trap records of the 2010s which is “Rodeo”. While it is an overplayed club banger, it’s still got that strong vibe to it and I like the third verse even though it has the ironic cameraman lyric. Overall this is one of the few club hit’s in 2015 I never get tired of listening to or hearing.

The line where Kendrick says “every time I’m in the street” and the ‘yak’ sound effects which come before the beat drops, is regularly used in vines to create memes – some of which, to be fair, are quite good. However, I appreciate the whole song and it’s whole message of Kendrick’s difficult background where he witnesses people getting killed and people carrying guns. Then there is a beat switch where Kendrick talks about his life before the rap game, MC Eiht’s verse was nice too. While memes tend to make or break a song this one will be prevented from being broken.

Evanescence – Bring Me to Life

Not only in radio stations, this song is also in vines and memes especially the “wake me up inside” line. Sure these have changed my whole perspective on the song – but I still enjoy the song for what it is. The vibe of this song would be perfect for a high budget midnight car chase, because I just love the haunting guitars. Regardless if the chorus is memed a lot it’s still a powerful song overall.

This track is played everywhere, whether it’s on the radio, the club and even social media – but regardless of all that, this is easily one of the best hit songs to come out of the 2010s. I still enjoy the dark and sinister trap beat, and how Post Malone rides the beat along with some real Rockstar references. 21 Savage was also well suited to this song too. People can say what they want but for me this track never gets old and I’ve been replaying this track ever since it first came out. I would say that this song sounds better in a live setting.