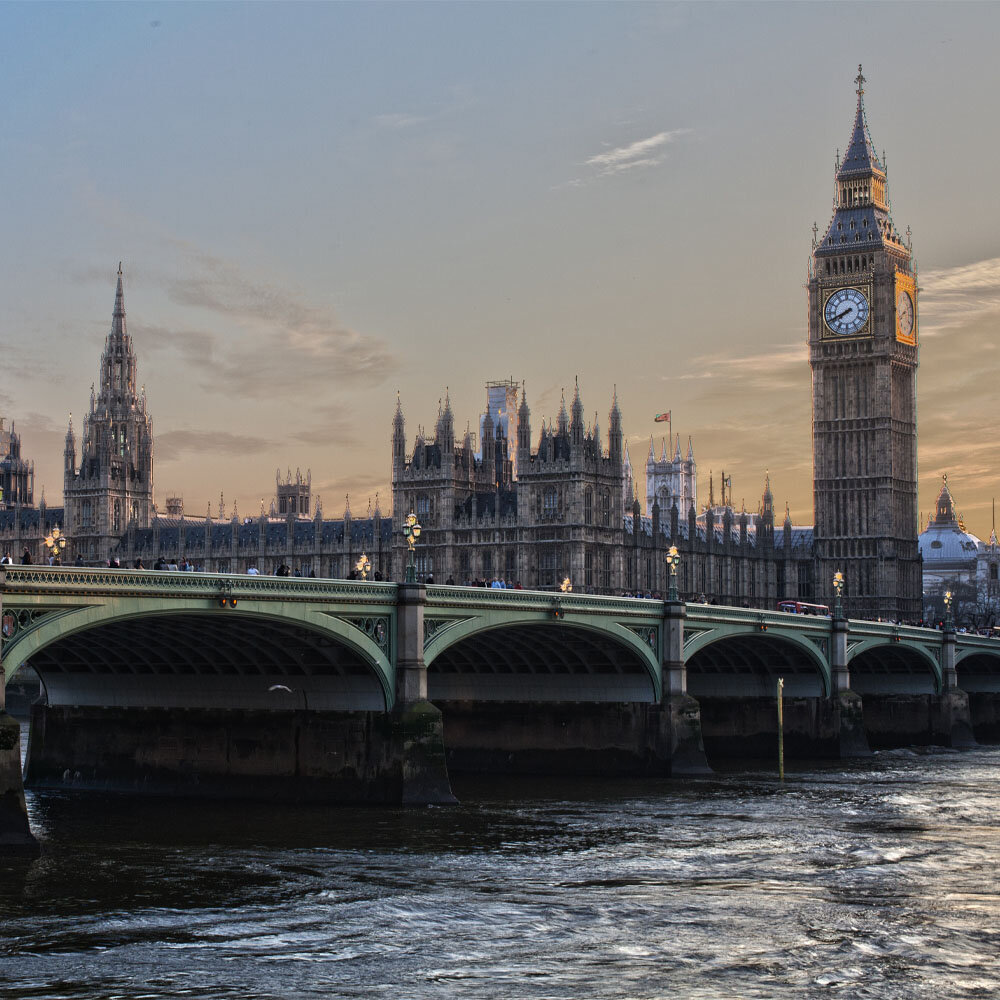 Earlier this year, the chief pharmacist of a leading addiction service was blocked from joining a government advisory board for, wait for it, failing to uphold the Seven Principles of Public Life. Yes, just like the ten commandments, government scripture exists and published in 1995, it provides your one-stop-guide to becoming the perfect pious servant of the masses and I thought I would explain each of them to you!

Holders of public office should act solely in terms of the public interest.

We’re lucky to have a parliament that thinks of people before themselves. For example, in 2016 Labour put forward an amendment on a housing bill, ensuring all homes are “fit for human habitation” and amending a previous law applying this term only to homes with an annual rent of £52 or less. Which would probably get you a garage, or maybe a small shed in the Hebrides. 72 of the 309 Conservative MPs who defeated this amendment happened to be landlords themselves. Which has nothing to do with how they voted.

(among others) To declare and resolve any interests and relationships

Pretty simple this one. If by ‘resolve’ you mean make disappear. It’s great to see Johnson further liberalising his relationship policy, and whether him and friend Jennifer Accuri did the deed or not is irrelevant; two sexually active adults can act as they please in a private space. But bringing your mate on trade trips across the world, then awarding her £11,500 from the Mayoral promotional agency might just represent a ‘conflict of interest’. Accuri, a prominent businesswoman already, said she enjoyed Johnson reading Shakespeare to her, while Johnson simply stated there wa no interest to declare. And just like Othello to Iago, we’ll take your word for it pal.

To make decisions impartially, fairly and on merit

Governments are champions of objectivity, which is why they got a whole article on the subject (see P.35). Luckily we live in a meritocracy, that’s why 65% of the cabinet went to fee-paying schools, compared to 7% of the general population.

Good one here – quickfire round. Our new PM is somewhat of an accountability champ, making himself available for scrutiny at every opportunity and rarely dodging the limelight. Like, that time he stole a journalist’s phone showing him a picture of a child on the floor of Leeds hospital, or that time one of his henchman swore at a camera team as Johnson hurried to hide in a fridge, or that time (still ongoing at time of writing) he swerved an interview with Andrew. Or a personal favourite, when he delivered milk to a conservative supporter milk at 5am in the morning, bravely handing over two pints before scurrying off to crack on with losing farming subsidies. (4/?)

To act and make decisions in an open transparent manner.

Remember the Russia report? A report was drawn up detailing Russian influence in the British political system, which is yet to be released despite being ready before the election. Nothing to see here folks – really. And I would wager a small shed on this; anything of actual public interest in it will appear redacted and all who repeatedly for its’ release will have to Homer meme into the hedge. Rumour suggests the government are waiting for climate annihilation, hoping for the sweet transparent water of the North Sea and Thames Estuary to rush its’ way through parliament, sweeping away their dodgy dealings.

Holders of public office should be truthful

Ha, ha, ha. Does this one need explaining? (see every election, everywhere, ever).

The government clearly supports the principles, as this article has seen, and challenging bad behaviour is integral to all those setting up camp in Downing Street. Take Johnson’s pound shop Machiavelli advisor Dominic Cummings, who when scouting for ‘weirdos and misfits’ to revolutionize government hired a ‘super forecaster’. The kind with support for all those funky quirks like eugenics, mandatory contraception, and the impact of racial difference on IQ. Didn’t see that one coming.

It doesn’t take a super forecaster to predict where lying, hypocrisy, and deception takes us. What we can do is call out when a government slips below its’ own principles. And as the smokescreen of accountability becomes hazier, that job becomes harder. Punch wildly through the smoke and you might just land one.