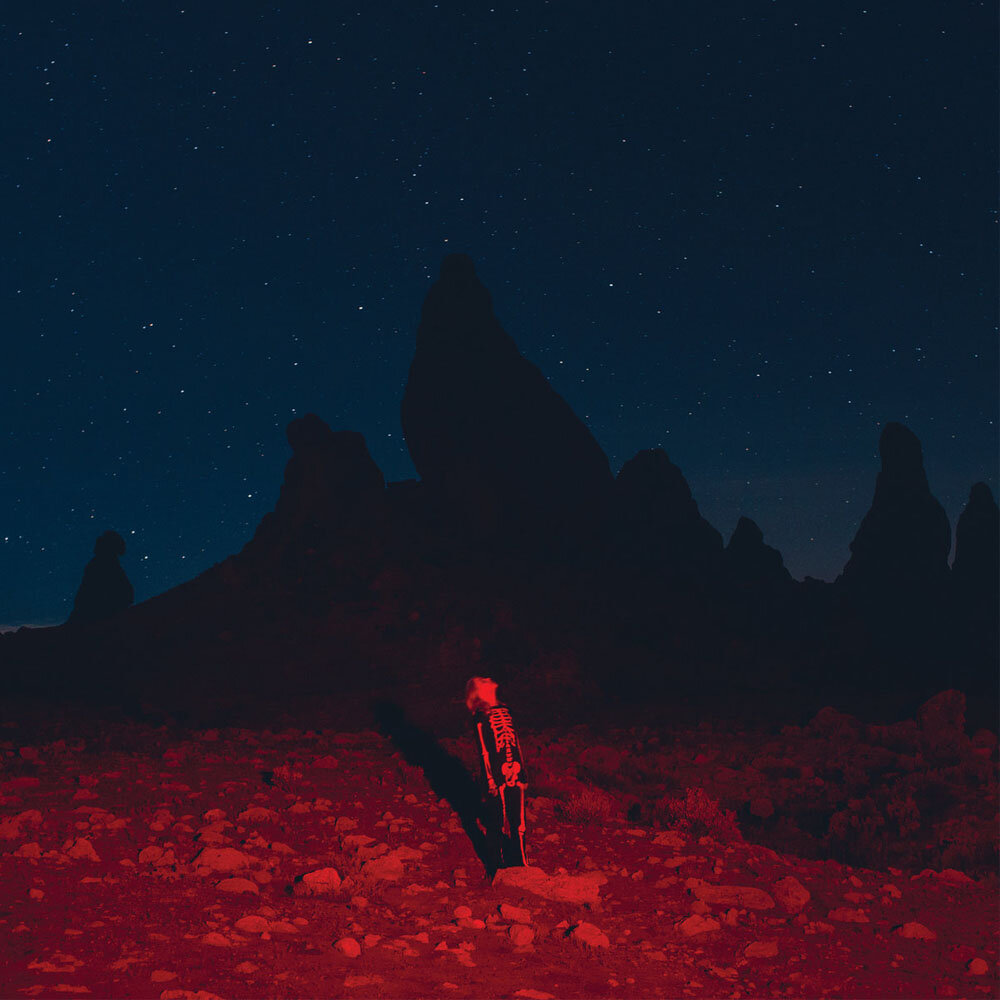 Phoebe Bridgers’ ‘Punisher’ is a phantasmagorical masterpiece; it is an album that you will be listening to for many years to come.

N.B. Some tracks on this album are classed as ‘explicit’ due to their mature language and themes. Listener discretion is advised.

Listening to ‘Punisher’ is like reading a well-loved book; you’ve read it a number of times, but you keep returning to it, and each time you spot something new. The lyrics and sound on this album evoke that same kind of sentimentality and they are what makes ‘Punisher’ a phantasmagorical sounding masterpiece.

‘Punisher’ is predominantly written and performed by Phoebe Bridgers who has been releasing music since 2015. Her first album, ‘Stranger in the Alps’, quickly generated popularity two years later. Her new album, ‘Punisher’, was released fairly recently, so I thought I would review each track for you ‘Student Life’ readers!

‘DVD Menu’
Some may not regard this as a “traditional” way to begin an album, but it really works. The isolated shrills of violin strings and a heavy bass has been compacted into one-minute and ten seconds. If you listen very closely you can hear Bridgers’ vocals faintly in the background.

‘Garden Song’
Behind an acoustic melody, Bridgers creates an interesting poetic discourse in the song’s lyrics. She reflects on her formative years, singing ‘Someday, I’m gonna live / In your house up on the hill’ and ‘I dunno how but I’m taller / must be something in the water’. The melody and lyrics in this song provide an insightful and brilliant listen.

‘Kyoto’
This is an upbeat track where Bridgers sings about her ‘Day off in Kyoto’. Referencing cultural references in the lyrics, the song is packed with an animated melody of trumpets, electric guitars, and synthesisers. The fast-paced sound of this track is not like any other on ‘Punisher’, and it is another firm favourite of mine.

‘Punisher’
Bridgers uses her softer vocal range in this track, centralising the song’s theme around a past relationship. It has a gentle melody that consists of a piano and the plucking of a guitar. The song’s final verse highlight the smooth sounding backing vocals.

‘Halloween’
This is another track which features an acoustic melody. The vocals and guitars on this song complement one another perfectly. I would argue that it’s one of the strongest tracks on ‘Punisher’. The vocals on this track, along with the crescendo of sound, make the hairs on the back of your neck stand up.

‘Chinese Satellite’
Featuring electric guitars, drums, violins (the latter which is introduced in the chorus). The lyrics of the song centre around loneliness, a universal theme that everyone can relate to some one point or another.

‘Moon Song’
In terms of lyrics and sound, this is one of the most exquisite songs on the album. It mainly uses guitars and drums. Bridgers’ echoing words, ‘If I could give you the moon’, enforces her versatile vocal range.

‘Saviour Complex’
With it’s elegant melody, subtle, whirling guitar chords, and poetic lyrics, ‘Saviour Complex’ is an absolute must for new listeners of the album. The track bursts with calmness. An interesting play on words in the song is: ‘Crocodile tears / Run the tap ‘till it’s clear’.

‘I See You’
One of the singles from ‘Punisher’. This track sounds like Bridgers is experimenting with sound and lyrics. It’s a fast-paced track with electric guitars and powerful drums. It is, by far, one of my favourite tracks on the album.

‘Graceland Too’
‘Graceland Too’ evokes a country music theme. In this track, Bridgers references Memphis, Elvis, and self-reflection. The sound on this album is unique for ‘Punisher’ as a whole, and it works well.

‘I Know the End’
Whilst all of the tracks on the album are equally as brilliant as one another, ‘save the best until last’ rings true for ‘I Know the End’. I was in absolute awe of this track when I first heard it! In this track, Bridgers and her band use a mix of electric guitars, drums, and trumpets in the song’s crescendo. It’s an amazing finale to an excellent album and one of the most unique songs I have heard in a while.

Overall, ‘Punisher’ is a brilliant album. Bridgers’ powerful lyrics and versatile vocal range are exquisite. Every song, lyric, and guitar string is significant to the overall sound of the album. If you’re a fan of The 1975 or Molly Nilsson, this album needs to be on your playlist!