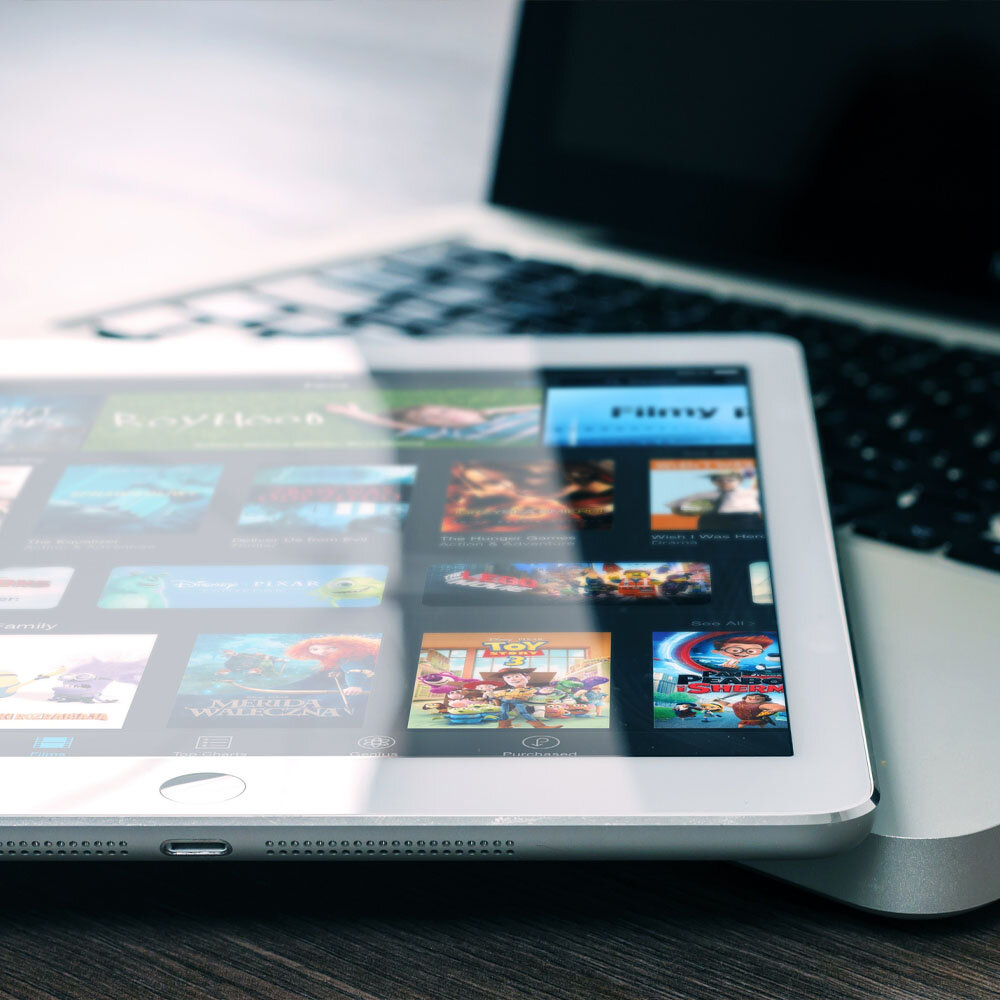 With the dawning of Pride Month and the recent uprising of the Black Lives Matter movement, we are reminded of how important acceptance and unity is within today’s society.

As teenagers living in these times, it is common to feel powerless and as though have no voice or say in political situations, but one of the simplest ways that we can make a difference is by watching and sharing shows and movies that positively represent minorities and promote diversity. By doing this we are not only shining a light on POC and LGBTQ+ performers, but we are showing how, as a generation, we appreciate this kind of representation and want to see more like it in the future.

Here are five of my favourite titles which promote diversity and are currently available on Netflix:

Brought to us by Netflix South Africa, a Cape Town teen sets out to prove whether a swimming prodigy is her estranged sister who was abducted at birth. The show features a range of diversities; there are four Black leads, characters who represented by POC, and an openly pansexual male character. Unlike some shows, the characters’ races are not central to the plot.

In post-World War II, an ambitious group of aspiring actors and filmmakers will do almost anything to make their showbiz dreams come true. We are shown the struggles and discrimination that POC and LGBTQ+ performers faced in the early days of Hollywood. This series is portrayed by a cast with a myriad of diversities.

A middle-aged Mary Ann returns to San Francisco and reunites with a group eccentric friends she left behind. They reside in apartment complex owned by Anna Madrigal, an elderly, transgender woman, who is haunted by something from her past that has long been too painful to share. ‘Tales of The City’ showcases characters with a range of identities and explores the struggles that transgender women faced in the 1950s.

In 1987 New York, Blanca starts a house for vulnerable LGBTQ+ youths. Alongside performing in LGBTQ+ balls, and trying to navigate her own pathway as transwoman, ‘Pose’ explores subjects such as homelessness amongst gay and trans people, discrimination against trans woman within the gay community, intersectionality, the AIDs epidemic in the 80s and much more. It’s a truly emotional series that really gives an insight into LGBTQ+ scene in New York during the 1980s.

When a group of working-class teens enrol in an exclusive private school in Spain, the clash between them and the wealthy students leads to murder. This gripping high school drama features a range of storylines, such as the struggles of being gay and religious, and the discrimination faced by multi-ethnic couples.