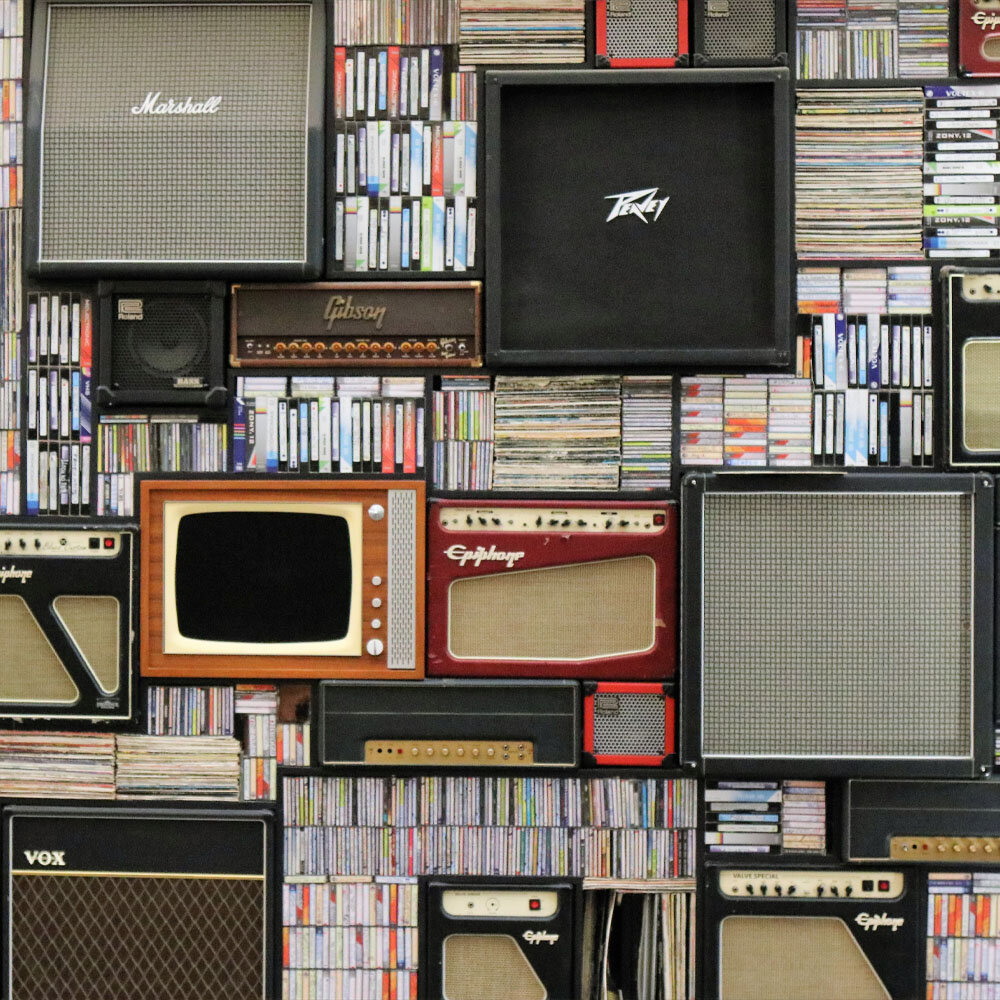 COVID-19 isn’t the only big thing occurring in 2020, ever since George Floyd was killed, the Black Lives Matter movement has been reignited in full force, so here is a playlist of songs that would be perfect for taking action and relating to people’s feelings. Note, that some of these entries may not necessary be about racism but it could be applied to this current situation.

Michael Jackson – They Don’t Care About Us

This is a haunting song about the prejudice, violence and racism in the world. Something clearly related to this situation is the line “Bang bang, shot dead, everybody’s gone mad”. The chorus can be used to get your voice heard and gives you this immaculate unstoppable feeling. There is also a raging guitar solo to build up the rage and create an intense atmosphere. I could definitely see lyrics to this song being written in protest boards.

It’s not the easiest going song on this list nor is this song about racism but is does explain well the bad things happening to this world. The screams and the aggressive trap metal production help translate this rage and the lyrics are about how we as humans are giving earth a bad image, probably a good message to spread to the US police and the year 2020.

This song is about the lies people tend to spread and people tend to blindly believe them. This could be a message to all the biased news reports stating that officers have never hurt innocent protestors – but we see innocent protestors and black people being hurt by officers in social media every 5 seconds. I also like the roaring chorus which encourages people to stand up.

A song fully dedicated to racism, and talks about Santan’s struggles with his race and defends it. It also has a sad piano instrumental which is something Dave tends to hop on when he discusses serious topics. The instrumental and the storytelling help reflect the damage racism has caused to others. It’s not just the US that should consider this song however, but also the UK since they’ve been involved in the protests lately.

The intro is a 9 year old giving a speech which sets the scene about how it’s unnecessary to treat someone differently because of their race. The instrumental is quite bright and jazzy, and I could see people coming together and singing the chorus of the song; spreading its message in an uplifting and light-hearted way.

The first verse of this song refers to his mother’s difficult background, and talks about the times when people prevented him from buying anything from the store because of his race. Now that he’s rich and famous he’s now “portrayed” as another “stereotypical” black man who spends money on a “Bentley? Fur coat? A diamond chain?”, so he can’t really win. I also like the dark bass and electronic plucks along the track. The outro then becomes bright and uplifting to showcase Kanye as a free man, who will do anything to escape this reality – oh, and we also get a guest appearance from Frank Ocean.

The intro is part Trump’s latest controversial speech to set the scene, and then Meek Mill discusses his issues and harsh background on top of this aggressive mainstream trap instrumental. This track is good for motivation to keep fighting for rights and is a great message Meek Mill is spreading and tells a personal story of a black man and their struggles. This theme continues at the end, with part of a 2018 CNN interview included in the song.

Run The Jewels – Walking In The Snow

This song is fully dedicated to police brutality and I like the gritty guitars at the intro and a grimy bass. According to El-p on Twitter, the song was written in the fall of 2019, but a lot of the lyrics apply to the current satiation. It’s as if the song was written in a week, what a coincidence – but still, it’s a pretty good message and has some interesting statistics and insights like “Around the age of five you’re shipped away for your body to be stored”.

The views and music analysis of Rahul Aneesh