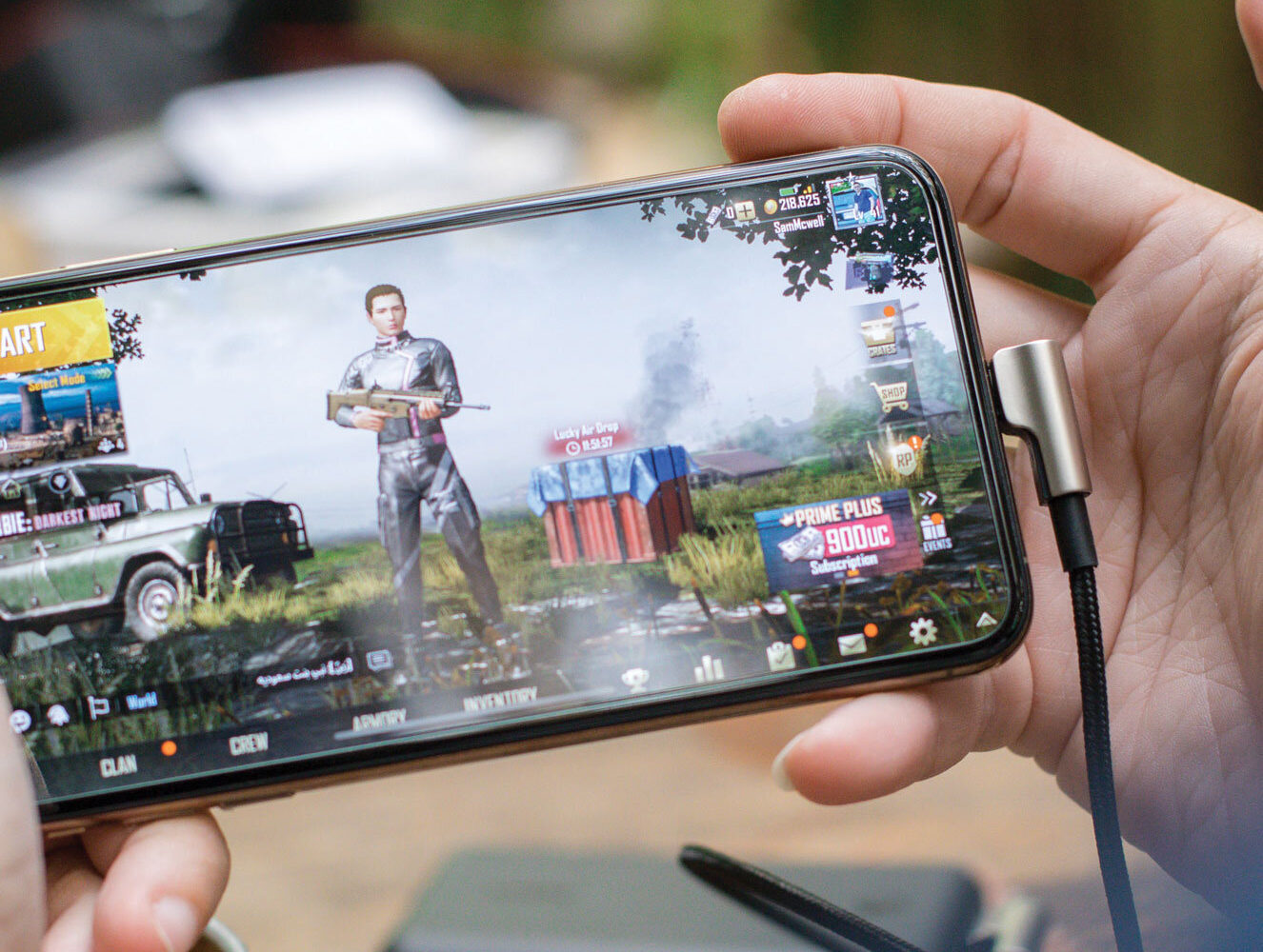 Representation is not always about gender in today’s gaming market. I have played video games on the PlayStation from around the age of 8 when my Dad got a PS3 and this new world of video games was opened up to me. I remember even at that age, noticing the vast lack of women who were presented in a strong manner and instead just helped you along within the game, if they were there at all. Progress is being made in terms of gender with many games now having far stronger female characters, there is still lots to do.

There is so much more representation that needs to be considered in terms of gaming.

Something that many have skipped over is the move towards not only presenting disabled characters in games but also helping with access to the games themselves.

In 2017 Microsoft developed co-pilot, the gaming setting that allows two people to control one remote even though they are using two. This was developed in order to improve accessibility as rather than having to take away the controller when something becomes challenging, you are able to passively support instead, many have found this especially popular with younger children who were unable to play before. Gaming is such an integral part of young people’s lives now that not having it is incredibly isolating so schemes like this are crucial.

Another really important line of representation that is needed within the gaming world is that of the LGBTQ+ community. A few years ago, PlayStation sponsored pride week in London. It originated from their internal LGBTQ+ group who felt they were able to make a difference with funding from PlayStation and encourage those who are still not living their lives as who they are due to the confinements of society. They hoped to show that LGBTQ+ people were accepted in both the gaming environment and within the workplace. Many have felt over the years that online gaming has been really key to them, the developing of a character and the mask that it is.

Overall, the gaming sector has come far in its representation since I played Farcry 3 all those years ago, but there is still a long way to go in many areas.