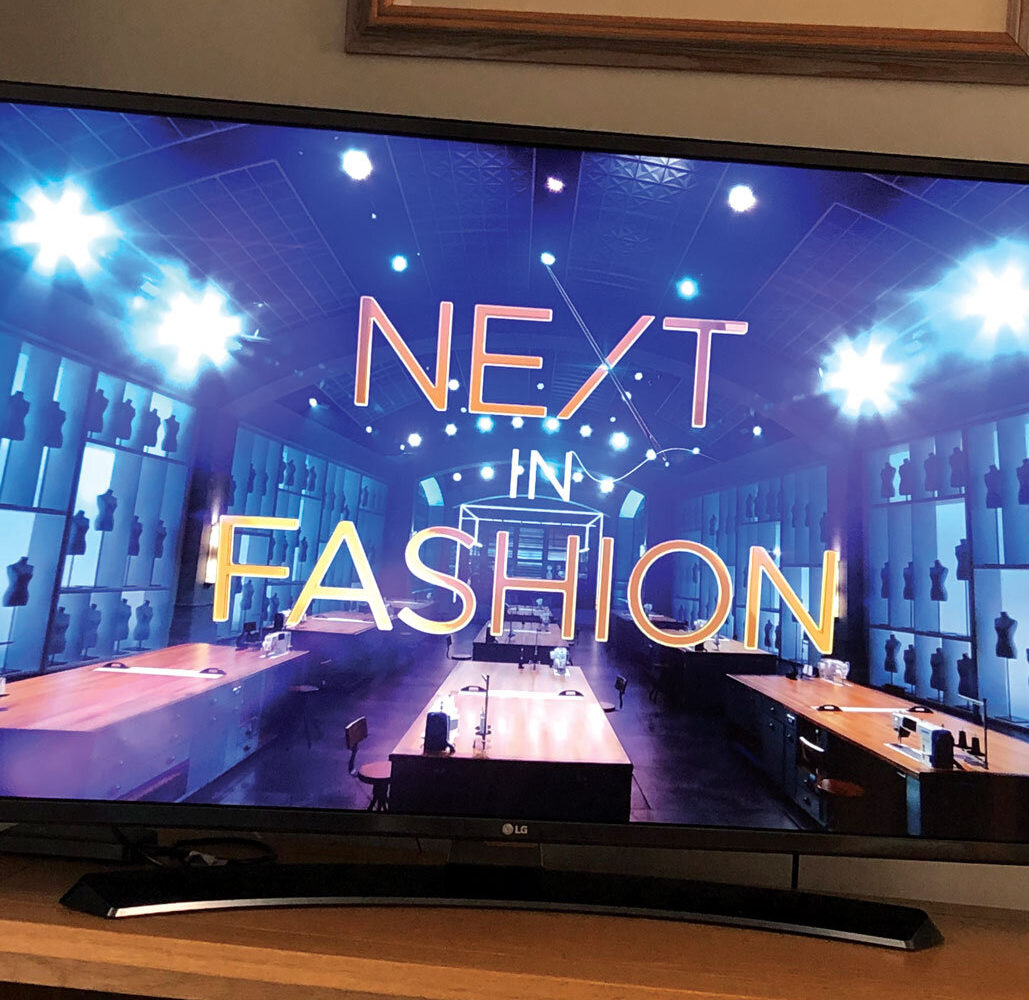 Next In Fashion, the new clothing design competition inspired by the muchloved Great British Bake Off made its debut in January 2020 and has already gathered much admiration and attention. Presented by Alexa Chung and Tan France, the series spans 10 episodes in which the contestants compete in rounds based on design trends and styles that have influenced fashion worldwide, to win a prize of $250,000 and a chance to be the next big thing in fashion.

Undoubtably one of the best parts of the show was the runway performances, showcasing the contestant’s work at the end of every episode.

The runways were consistently elegant and fun, whilst still maintaining a professional look. Although, it wasn’t just the runways that had impeccable presentation, the whole show was brimming with original displays and stunning imagery.

It was nice to see interludes from Tan France, best known for his appearances in Queer Eye, and Alexa Chung weaved throughout the episodes to give out well executed pieces of fashion advice. Both Tan and Alexa added an extra bit of fun to the show whilst remaining pleasantly informative.

It was an inspiring touch to hear the back stories and trials that each of the contestants have had to go through to get to where they are today. I feel confident in saying this show presents one of the most diverse casts I have seen for a show that revolves around fashion. So often in the beauty and fashion world minorities go unseen, but it is so refreshing to see so many plus size, black, Asian, LGBTQ+, etc. models and contestants in one show.

If I did have to pick at one thing, I felt at points it could feel quite staged and inorganic. I think it would have been nice to get to know the contestants a little further.

Overall, I feel Next in Fashion is a must watch for fans of the Bake Off or anyone who needs an extra bit of inspiration. I hope to see more seasons to follow and continued diversity in the fashion industry in 2020.