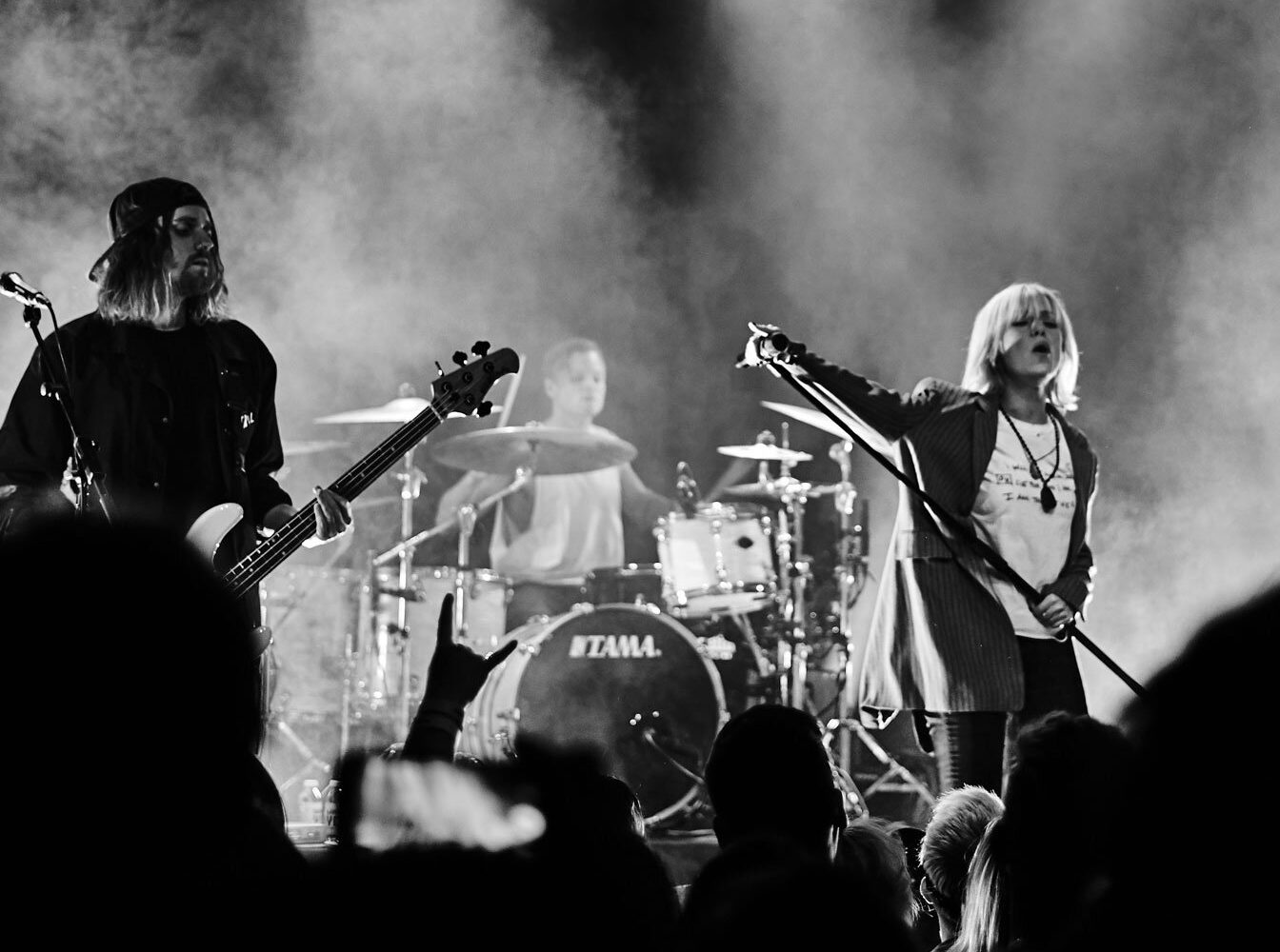 Although usually under represented in mainstream media, indie/ alternative music is definitely my favourite genre, and I wanted to share with you some of the latest music news in this side of the spectrum.

One of the biggest announcements at the moment is the return of My Chemical Romance, who are back touring after breaking up in 2013. Closest to home is their now sold out dates in Milton Keynes, where they will play the Stadium MK on the 18th, 20th and 21st June. After a future for the band always seemed like the impossible, fans of the band are certainly ecstatic to re-join The Black Parade once again.

This year’s festival announcements have been rolling in, projecting an exciting season for music lovers! Liam Gallagher will once again be playing at Latitude Festival (this time on the main stage) and has also been announced as the first headliner for Reading and Leeds Festival. Truck Festival also looks to have the ultimate indie line up – including Bombay Bicycle Club, The Kooks, Catfish and the Bottlemen, Blossoms, Pale Waves and The Hives. Another good one for indie music this year seems to be Victorious Festival, with many amazing artists such as Ian Brown (who was the lead singer of the legendary band The Stone Roses), Miles Kane, Royal Blood, and again Bombay Bicycle Club, The Kooks and Blossoms in the line-up.

BAND OF THE MONTH – EASY LIFE

Although you may have heard Easy Life’s song Sangria (feat Arlo Parks) on an Instagram ad a few months back, they are definitely one you shouldn’t have scrolled past. Easy Life describe themselves to Apple Music as having an “uplifting” sound while talking about “sad or concerning, troubling things”, providing the perfect balance between a sombre but aesthetical melodic vibe, combining indie with a subtle hip-hop influence. ‘Junk Food’ is their most recent mixtape/ EP. This summer they are due to play a few festivals such as Lovebox festival and Truck Festival, as well as touring.