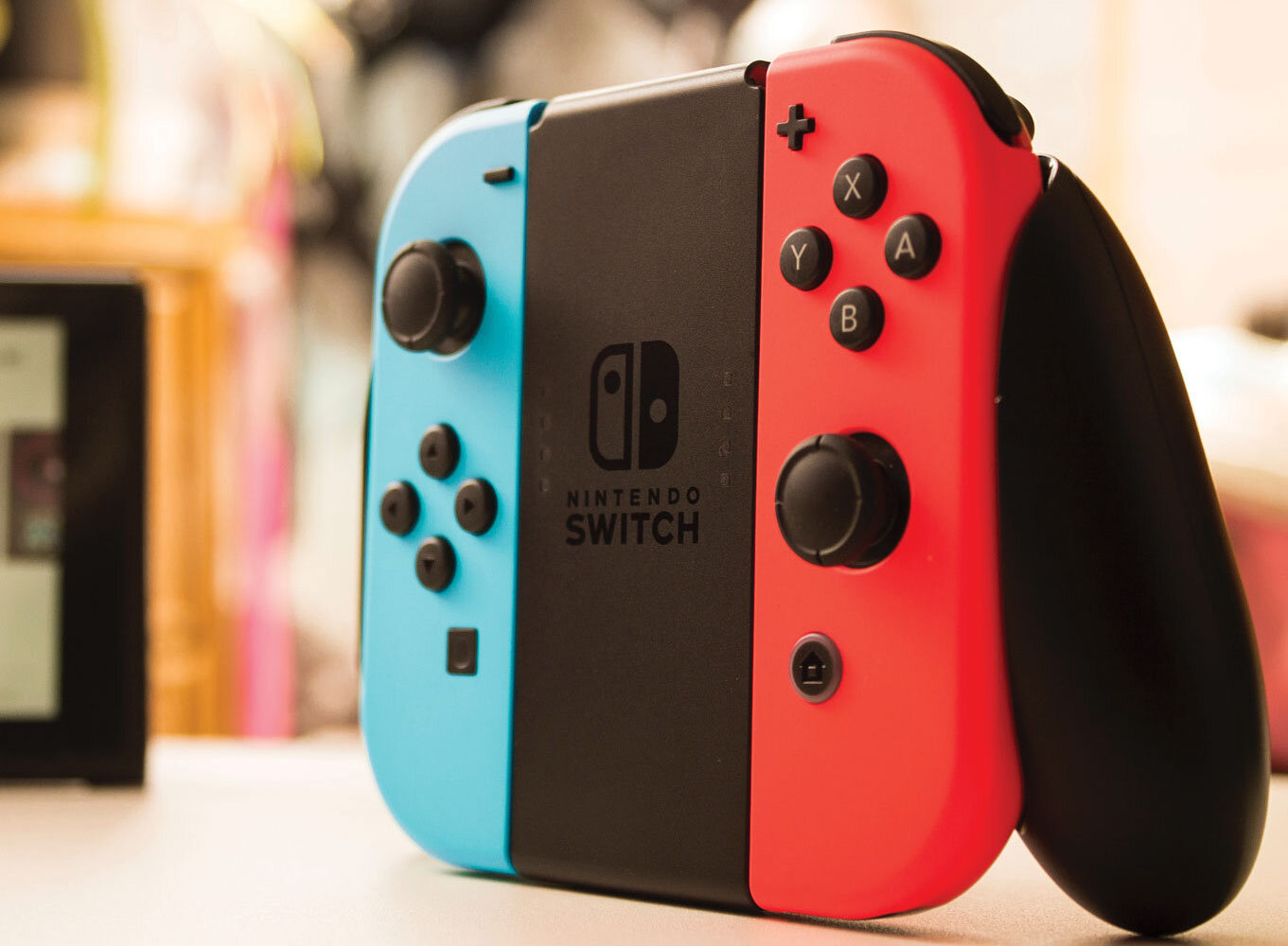 February is well and truly underway and that means another month of games we have been waiting for!

I know there have been a few games that have been delayed recently which can be a frustration for us gamers who have been looking forward to them since they were announced. Nevertheless, there are plenty of games for us to enjoy before then! The following games come out during the course of February:

Well you can’t say February is lacking in the game department, that’s for sure. Hopefully there’s a game in this list that you’ve been waiting for that is finally being released! If you want to share your thoughts on it, you can write a review for the magazine! Email me at [email protected] student-life.co for more details.