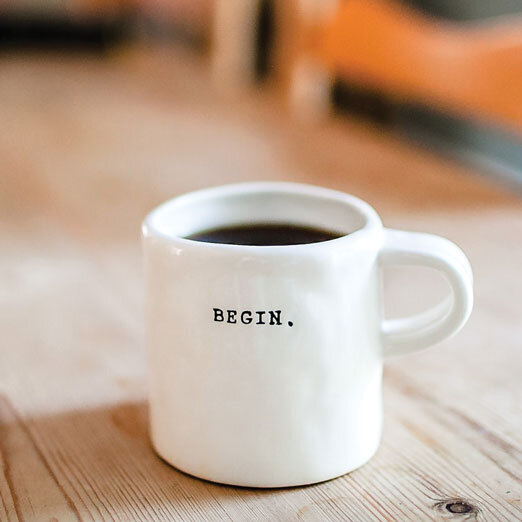 Cognitive Behavioural Therapy, or CBT for short was developed in the 1950’s and 1960’s over in America as part of finding a more therapeutic way to help individuals with mental health issues. Its development has led to many strides to be taken within cognitive psychology upon a far more human level. The basic structure is allowing the individual themselves to solve the problem with techniques and capabilities learnt from professionals. This is needed and what happened to me back in 2014 when I started high school.

I had suffered from low mood since around the age of 8 where a knee problem caused me to become isolated and separated from my friends. This left me feeling alone at school and with the incessant bullying I received about my weight and myself in general, I really began to go downhill.

By year 7 I was struggling. My Mum took me to the doctor as she was beginning to get concerned. Within a few months I was travelling to see a psychiatric nurse – which sounds daunting but really wasn’t! We both worked to get me back into society again. I had gotten to a point where going into a shop left me shuddering and unable to talk. I had to plan everything and refused to do things if they did not follow the structure of it, and I was actively self-harming and suicidal. A mixture of degrading attitudes from others and my own naturally decreased serotonin levels, had not led me to the best place. CBT did help me initially. I worked on my anxiety a lot and was able to walk into the supermarket with my mum – which may sound petty but I cried with happiness after being able to overcome it after years of sitting at home. Things took a turn for me in year 9 when friendships and life all piled upon me. I barely attended class and opted into sitting in isolation at school just to avoid people. This is when I began to take antidepressants and that’s when my life took a turn.

By increasing my serotonin levels to a stable level, I found the true wonder of CBT. I worked alongside my counsellor for months, years even. I still have the folder, filled with techniques such as the ‘wise mind’, which may sound a little dumb but it’s all about balancing every negative thought you have with a positive one, and I still use it to this day.

Until one day it all stopped.

I had some sad news about my GCSE options at my then school that I was devastated about – they told me I was unable to take a subject I was good at because I was too much of a risk due to my mental health when others wanted the spot. That was one of the saddest yet best days of my life as I remember stopping crying and just saying to my mum, “I want to go”.

She had wanted to move away for years and the only thing stopping me, my mum and my dad was my schooling and so we set off. Now, I entered a brand-new school in a city – which was a little different from my coastal home – and started new. I realised how everyone has mental health issues at one point or another or knows someone who does. That is why I, at the end of the year applied and got voted in for deputy head girl by my peers, my speech talking about how important it can be to talk about your problems and work to solve them. This was a million miles away from the girl who isolated herself and avoided anything beyond day to day transitional life. I believe that could never have been achieved without CBT as I needed to develop as a person.

The person I am now still has a lot of improvements to do but I believe she can do it. Cognitive behavioural therapy was a key part of changing my life for the better. If you are offered it, I would highly recommend it due to just how versatile the content is and the huge effect it can have on your life.