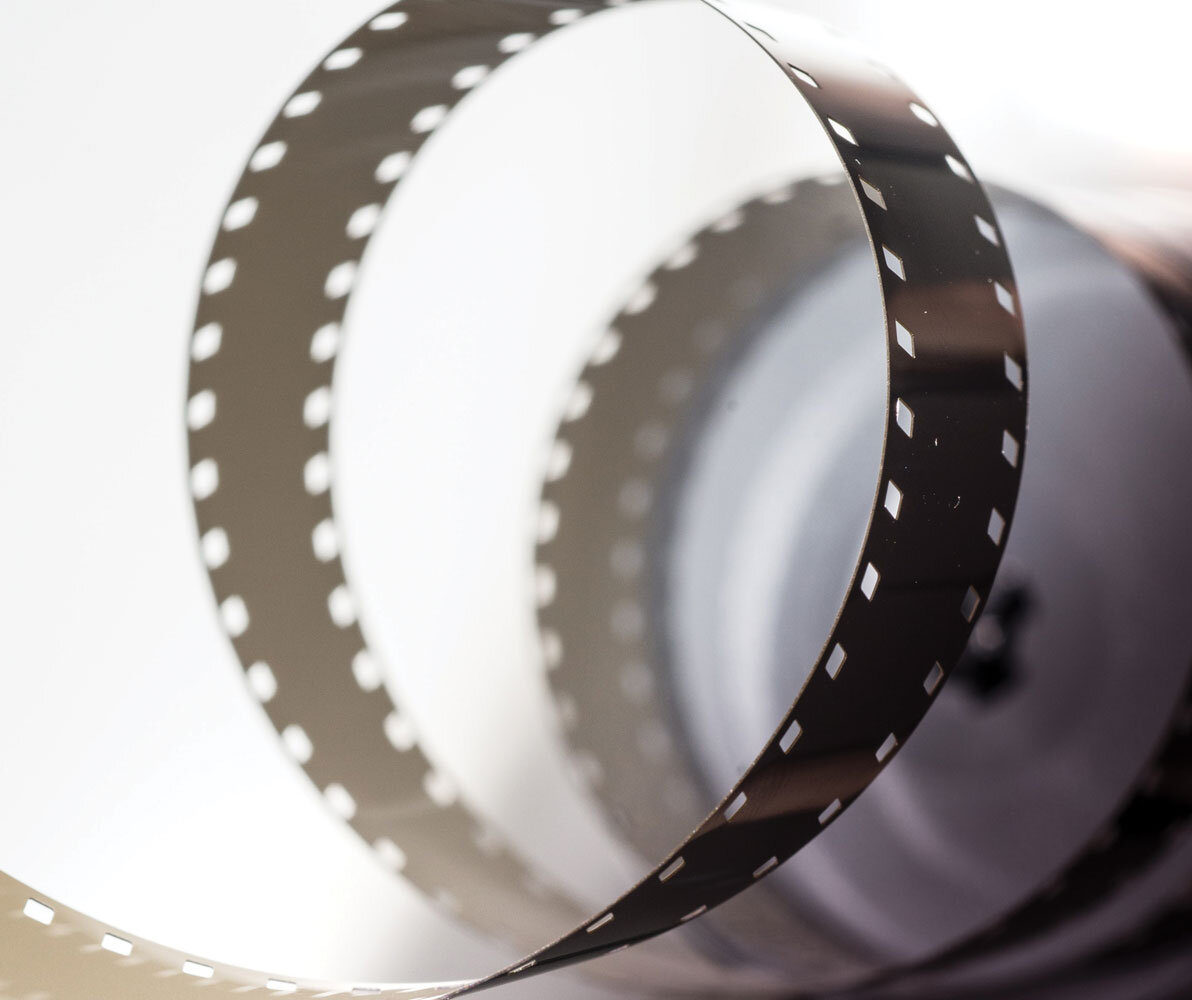 One of my favourite books has got to be You Were Gone by Tim Weaver. It was recommended to me by a friend and its fantastic storyline kept me intrigued the whole way through the book. The story begins with a woman walking into a police station with no ID just a piece of paper that reads ‘David Raker’, claiming to be his wife, knowing everything about him – even looking like her… only, he buried her 8 years ago. At this point I was already in the mindset of questioning who the woman was and how David had buried his wife eight years ago. What was going on? He tries to find out the truth about this woman before it’s too late, as he now becomes the prime suspect in her disappearance. This thrilling start managed to keep a gripping atmosphere right to the very last page.

There were lots of twists to the plot along the way and the ending was very much unpredictable!

Personally I feel like this could be adapted into a film, considering it goes along the lines of a psychological genre. This would work well as a film because an unordinary genre would firstly attract many people of many ages, but secondly be able to emphasise on characterisation. By doing this, the audience can empathise for certain characters and feel like they can emotionally relate to such scenario.

On the flip side, with a sinister and chilling theme to it, the film would captivate its audience well and keep them on the edge of their seats. There are lots of strong characters in the book and all of them hold different personality traits. However, there is not a typical good and bad guy which is also what kept me interested because it was unpredictable. This type of book would develop well into a film as there are many actors that would fit the role of David Raker, or his wife (and many other characters), and so the same story could be told without adding unnecessary dialogue to keep it flowing.

To summarise, You Were Gone is one of my favourite books and would adapt well as a film. The unusual genre adds to the thrill of the book which I feel should be explored from the perspective of a movie.