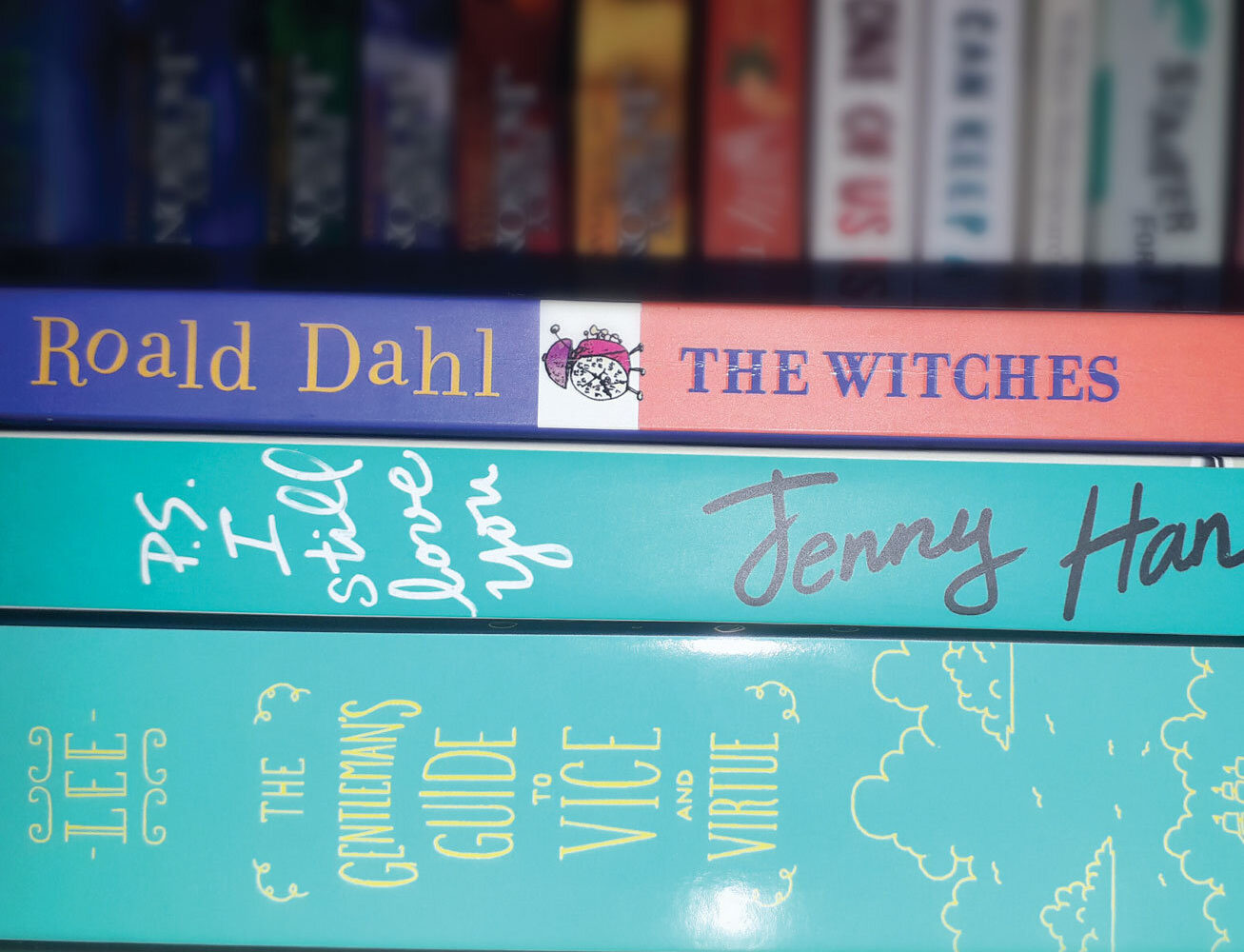 Last year killed it with some of the films and TV series they released based on some of the world’s most loved books. To name a few, season two of YOU, Little Women, The Witcher, and Good Omens. Unfortunately, not all of them ended up being quite as great as all of these *cough After cough* but that’s to be expected. Nevertheless, 2020 is looking like it’s got a lot to offer, bringing some of our favourite stories to the big screen. So, in case you missed the memo, check out what’s in store for 2020!

TO ALL THE BOYS I’VE LOVED BEFORE 2

I feel like this needs a little explanation. This YA romantic comedy film, produced by Netflix, is the follow up to the huge success of the first instalment, based on Jenny Han’s YA trilogy. This film is based on the second novel, and I, amongst others, was beyond excited to watch it (you best believe I had a notification for this in my calendar!) I highly recommend reading the book series as well, even if you love the film but aren’t a big reader; its such a fun, quick novel to read, and the trailer for this one looks to be highly promising!

DEATH ON THE NILE

Okay, so I know Agatha Christie is a bit old school, but surely we can all agree that Murder on the Orient Express was an excellently made film, and if I do dare say so, was considerably better than the book of the same name it was based on. However, Death on the Nile was a fantastic book, and with Kenneth Branagh returning as Poirot once again, my hopes are skyhigh. Whilst I completely understand why younger people struggle to read Christie’s work, the stories themselves are well-loved, and therefore I am confident that this film will bring that story to life excellently.

Remember that creepy 90s film about the boy who gets turned into a rat because his Nan is involved in some kind of witch-scene? Well, it’s back. No matter how old I get, Roald Dahl’s work will always hold a special, nostalgic place in my heart, particularly The Witches; one of very few books to give me genuine goosebumps. Plus, with Stanley Tucci in the cast, and Guillermo del Toro serving as a producer, it’s hard to go wrong in bringing this beloved tale to life.

THE GENTLEMAN’S GUIDE TO VICE AND VIRTUE

Alright, this one is a bit of a cheat. A 2020 release hasn’t been confirmed, however, this adaption of Mackenzie Lee’s novel has been in the works since 2017, and rumours of a 2020 release for the film have been floating around. If you’ve read my content before, then you know I’m obsessed with this book, so there was no way I wasn’t going to include it in the hopes that my spreading of rumours around this film’s release will somehow secure it a 2020 release date!

THE CALL OF THE WILD

Easily one of the most under-rated classics I have ever read, Jack London’s novel of the same name is one of my favorites. This story dabbles in an array of themes, including love, redemption, and survival. Oh, and it follows a doggo called Buck, and Buck is a good boy with one main goal; survive and get back to where he belongs after being kidnapped from his home to be sold as a sled dog. The film should be released by the time this is published, and with Harrison Ford in a leading role, and Buck portrayed by Terry Notary (the King of motion capture performance) I really can’t see what could go wrong here. On the whole, I think 2020 is looking to be even better than 2019 was at bringing out beloved tales on the big screen. But what makes this year even better is the fantastic mix of film and TV, classics and contemporary, and I for one cannot wait to get stuck into all these amazing releases.