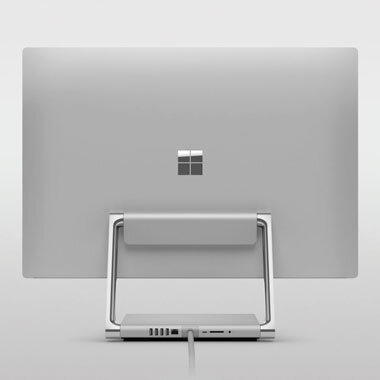 Every year is a year of amazing new announcements, crazy product launches and the infamous “this changes everything” things. 2020 will, of course, be no exception. I’m going to tune in to my 2020 vision and tell you what I think the big launches this year will be.

The 2020 iPhone range is purported to provide users with 5G networking, which UK mobile networks are rolling out right now. Of course, the major cities will see coverage before the rest of the country, but O2, Vodafone and EE have so far announced the rollout of their next-gen networks.

WHAT IS 5G? Just as we’ve got used to 4G, 5G networking is the next step on the mobile speed roadmap. While 4G usually delivers download speeds of 10mbps (megabits per second – 1 megabyte=8 megabits) on average, peaking around 50mbps, 5G can give average speeds of around 150-200mbps! Likely to be way faster than your home broadband, you’ll be downloading apps and movies instantly, and you’ll be able to stream in 4K or even 8K with no buffering. That’s amazing, right!

MICROSOFT: I think the Surface line will get a big refresh, namely the Surface Studio. We’re currently on the Surface Studio 2, which is the company’s huge 28” touchscreen creative powerhouse. It features a gorgeous screen, effortless tilting and angle changing, and amazing stylus support out of the box. It’s the ultimate creative machine. How can Microsoft do better?

I believe the Surface Studio 3 will launch, giving customers the option to have a smaller display for more efficient desk space usage. I think they’ll finally give customers what they’re asking for, doubling memory from 32GB to 64GB, and a blazing fast Intel® i9 processor.

Also, a wireless trackpad would be nice. Give us the option of a trackpad alongside the Surface Studio, akin to Apple’s Magic Trackpad. That would be blissful.