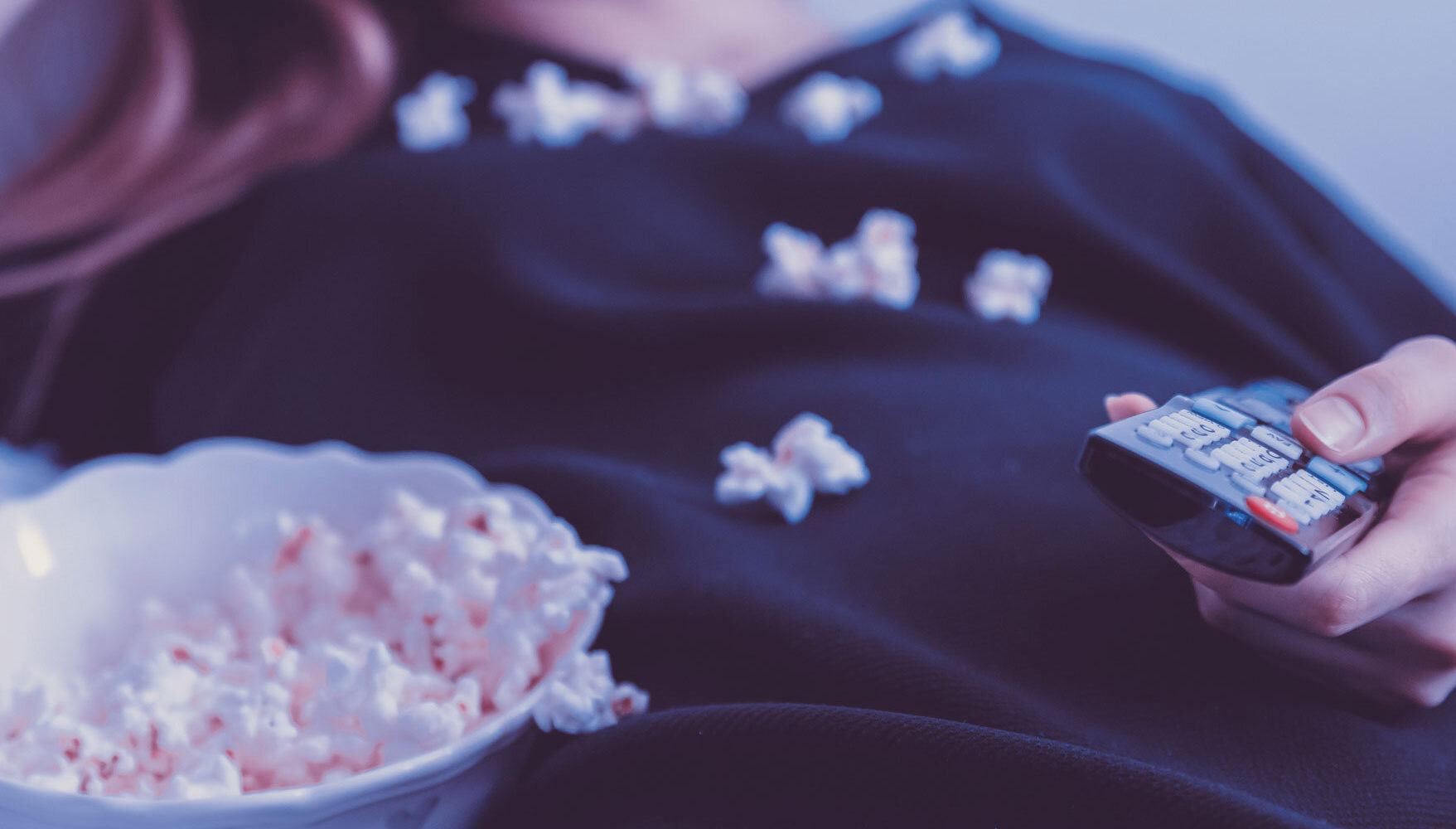 Is It Best to Watch Anime Subbed or Dubbed?

Personally, I like to watch both sub and dub, it depends on the show or film and how well the voice acting is in both. There are some cons and pros with both, such as out of sync dub, mistranslations on subs or having to wait longer for a dub to come out. Sometimes I watch the dub when I’m tired and don’t want to read the subtitles, but other times if I’m impatient I find the sub version, as I don’t want to wait days for the dub to come out.

There’s good dub out there such as Fullmetal Alchemist, Black Lagoon, Cowboy Bebop and Monster; the dub is satisfactory, you almost forget that this is an anime. Anime like this is the reason why I like dub. However, sometimes I do prefer to watch subs.

Before I start this point, it may contain spoilers. I have recently watched the anime “Demon Slayer”, which has become one of my favourites, due to the mesmerising animation and beautiful art style, along with an excellent plot. When watching the show, I watched it in sub (one reason being is that I was too impatient to wait); it was that type of anime where you forget you’re watching it in sub as you get so caught up in the plot, storytelling and the characters. However, they have recently dubbed this show and I must admit I was a little disappointed with the voice acting choice: watching the trailer for the dubbed version it didn’t feel the same as when I first watched it. One of my favourite characters, ‘Inosuke Hashibira’, the English voice actor didn’t sound as great compared to the Japanese voice actor, which kind of ruined his character for me. The point of his character is that he is meant to sound manly and have a low pitch voice which is part of the joke where underneath his boar mask lies a feminine face. The English has a higher pitch and it doesn’t go with the character. (So, if you want to watch ‘Demon Slayer’, I highly recommend the sub even if you don’t like sub).

Overall, both dub and sub can be just as good and entertaining, it just depends on the anime that you want to watch.