I don’t know about you guys, but I am PUMPED for my 2020 reading endeavours. There are so many series that I plan to complete this year and many that I want to catch up on (because I’m behind on a lot of big-names, oops). However, there are also tons of not-yet-released books that I cannot wait to devour.

I only first discovered the Shadowhunters World in 2018, but it quickly became one of my favourites, with me flying through all of The Mortal Instruments and The Infernal Devices instalments in the space of two months. Now, Clare is coming out with yet another trilogy, The Last Hours Trilogy, set in 1903, following the children of Will and Tessa in Edwardian London. I know I’m in the majority when I say that I am hugely excited for this series to come out! Whilst Clare gets a bit of bad rep sometimes, I personally think that she is an incredibly talented writer, and the Shadowhunter world is so rich and captivating that I cannot wait to be back in it.

THE KING OF CROWS BY LIBBA BRAY (FEBRUARY 4TH)

Yep. 8 years later, The Diviners series is finally closing with the fourth instalment. Need I say more than “a supernatural series set in the Roaring Twenties of Manhattan, USA”? A little more? Ugh, okay. If that alone wasn’t enough to spark your interest, this series is one of the most eerie, gripping supernatural thrillers I’ve ever read. Our main character, Evie, having been exiled from her own town, comes to New York, only to get caught up in an occult-murder, as her supernatural abilities could be the key to solving the mystery. Trust me on this one, you don’t want to miss this series!

As if March 3rd wasn’t looking good enough already, Sophie Gonzales is dropping a new book that is being promoted as Simon VS The Homosapiens Agenda meets Clueless, inspired by Grease. This sounds too good to be true. The story is said to be a partial-retelling of Grease but this time with a gay couple, where Ollie’s summer romance with Will ends as Will stops replying to his texts. A family emergency leads to Ollie transferring schools, and there are no prizes for guessing who also goes to this school! I’m going to be looking out for this nearer the time to pick it up on the release day, as I love classic-romance retellings with more inclusivity and representation.

ONE OF US IS NEXT BY KAREN M. MCMANUS (JANUARY 7TH)

So, in case you missed the memo, the sequel to One of Us Is Lying should now be out! In the first novel, all you need to know is it was The Breakfast Club meets Pretty Little Liars; 5 kids go into detention, only 4 make it out alive. The Jock, the Criminal, the Beauty, and the Brain are all under suspicion following the Outcast’s death. I don’t want to say too much more, as it’s best to go into the book knowing no more than that, but in the sequel, a copycat is on the loose, with a new set of victims in the school. This promises to be just as thrilling as the first, and I cannot wait to get stuck in.

2019 was the year that blessed us with the masterpiece that was Serpent & Dove, and Mahurin has been kind enough as to only make us wait until 2020 for the other half of the duology. Set in 18th century France, Serpent & Dove sees witch Lou le Blanc flee her coven, and end up wed in holy matrimony…to a witch hunter…ouch. However, *small spoiler alert, even though we TOTALLY see it coming* the two end up falling for one another; that is until Reid Diggory learns his wife’s secret. Unfortunately, I can’t really talk about what the second instalment will entail without completely spoiling the first novel, but believe me when I say that the hype around this book is real and deserved. 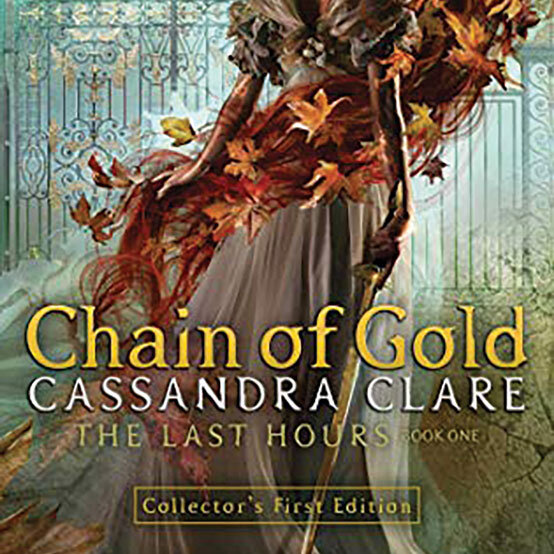