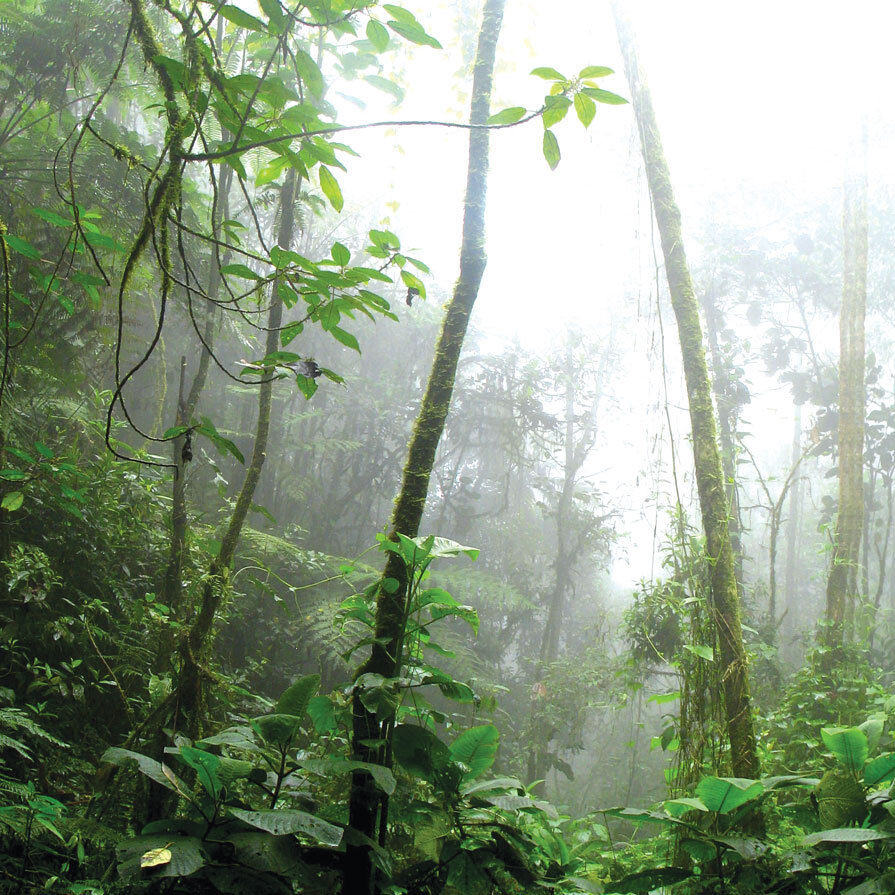 I’m A Celebrity Get Me Out of Hereee!!! is back yet again. That good old mashup between Fear Factor, Big Brother and The Hunger Games first appeared on our screens 6 months after the death of the Queen Mother in 2002, because why not. Since then, I’m A Celeb has been a staple of Christmas time television for seventeen long years.

Presented by two friendly Geordies, the programme is tied down with the familiarity of bushtucker trials, dingo dollars, bikini showers and budgie smugglers. I’m A Celeb is a cornerstone of feel-good festive fun for all the family. Of course, what’s more entertaining than watching stool-inspector-in-Chief, Gillian McKeith, faint and scream at the thought of swimming in a bath of cockroaches.

Whilst throwing up the odd-surprise, I’m A Celebrity generally follows one or two patterns year-on-year. In the case of McKeith, the public find a victim hilarious and terrible in equal measure and then punish them over and over. Mugs of tea in hand, and the other hand in a tin of Roses, families huddle round every night to revel in the hunger and misfortune of the campmates. Children rub their hands in glee like Mr Burns at making that funny lady off the telly have to eat some kangaroo balls. If anything is capable of harnessing the fantasies of Sims players and uniting the nation – it’s I’m A Celebrity.

On the more endearing side, every year throws up a surprise favourite, a new sweetheart for the nation to adore. Ex-football managers, pantomime kings, soap stars and celebrity chefs have all won the nation’s heart. Whilst I’m A Celeb may be a derivative of the ideological celebrity culture, it provides a platform for us to ‘get to know’ characters we may never otherwise stumble across. Watching them stripped down to the basics removes the façade of fame and humanises them – but equally, that humanisation allows said celebrity to take another spin at the wheel of fame and relaunch their career. Balancing a tight act, I’m A Celebrity tip toes that line; bringing fun, humanising entertainment strictly in the parameters of celebrity culture.

The show benefits from being completely separated from the outside world in a Big Brother jungle-style bubble. Food gods lower down surprise brown packages whilst Ant and Dec play around in the trees joking with us at home. The latter are the crux of the show. They travel down to earth to reveal the public’s latest victim, dragging them off to face trials eerily similar to Trump’s border wall fantasies. Faced with electric eels, alligators and ostrich anuses (ok maybe not Trump’s idea), the celebrities rely on Ant and Dec as much as we do. To us, they are a mirror. They recoil in horror when we do, snigger when we do and laugh when we do. So familiar are we with the pair, they provide the ultimate bridge between jungle and living room.

Perhaps the show’s most enduring attraction is the power given to the general public. For once, we are in control. I’m A Celebrity offers legallybinding democratic voting to the masses, the show kicked off referendums before they became fashionable. This is what makes the programme so special. Special and just bizarre. Celebrities are employed to basically be themselves, surrender themselves to the public and eat an underwhelming diet for a period; only to return back to the red carpet and plush houses. Meanwhile, working families struggling with the financial burden of Christmas would, under the old system, pay a quid or two to vote for their favourite or most detested character. A character who is in turn being paid thousands to be at the public’s service. Luckily 2019 means families don’t have to spend twenty quid every December to vote. Instead we follow their Instagram feeds, go to meet-and-greets and buy their CDs.

During a decade defined by austerity, food banks and political upheaval, I’m A Celebrity provides some light-hearted relief to an otherwise worrying climate. It feels a bit like Brexit may go on forever and possibly the second referendum could take place in the jungles of Australia, boomed over ITV for 8 weeks running. However long it does go on for, I’m A Celebrity is sure to still be on our screens long after Britain has cut ties with the rest of the planet.