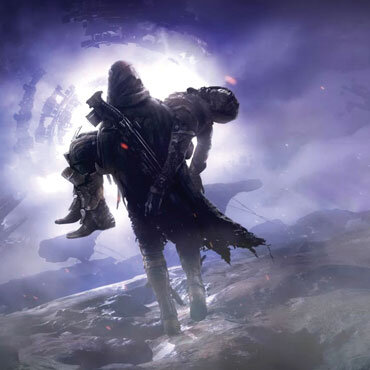 I can now say that for two years I’ve been playing Destiny 2 like it will never go out of fashion.

I rarely buy in game DLC as I find it way too pricey and usually unnecessary, however with Destiny 2 I’ve purchased every single DLC there is. Yes, there were a couple which were mildly disappointing, but nonetheless it didn’t stop me completing them and carrying on with the game.

It’s strange because, through playing Destiny I have met two of my closest friends. We teamed up to complete the raid (back when I was mad enough to dedicate hours at a time with a group of strangers to a task which was near impossible without tight knit teamwork) and began playing other games too. Eventually we met up in person, and now have an annual meet up which I look forward to every year!

Christmas is a funny time playing Destiny, I have fond memories of experiencing the Destiny 2 Christmas patch which brings you new missions, tasks, bounties, and side-quests which are all in a jovial Christmas spirit. Now, playing this same but modified patch this year, it reminds me of just how much time I’ve happily been able to put into playing this game.

I can go away and not play the game for several weeks, but I always come back to it. I always get so drawn in and focused on completing the daily challenges, getting the weekly clan engrams, and defeating the Nightfall. No matter whether I play crucible over and over, or just roam around a planet, I always find great joy in playing the game.

I do feel saddened that I never got to experience the first Destiny… the OG. However, knowing that there is plenty more gaming to be had on Destiny 2, I can rest easy with this.

I’d seriously recommend this game to any gamer, it in essence is a FPS however it is also open world, with many different game modes, RPG too!