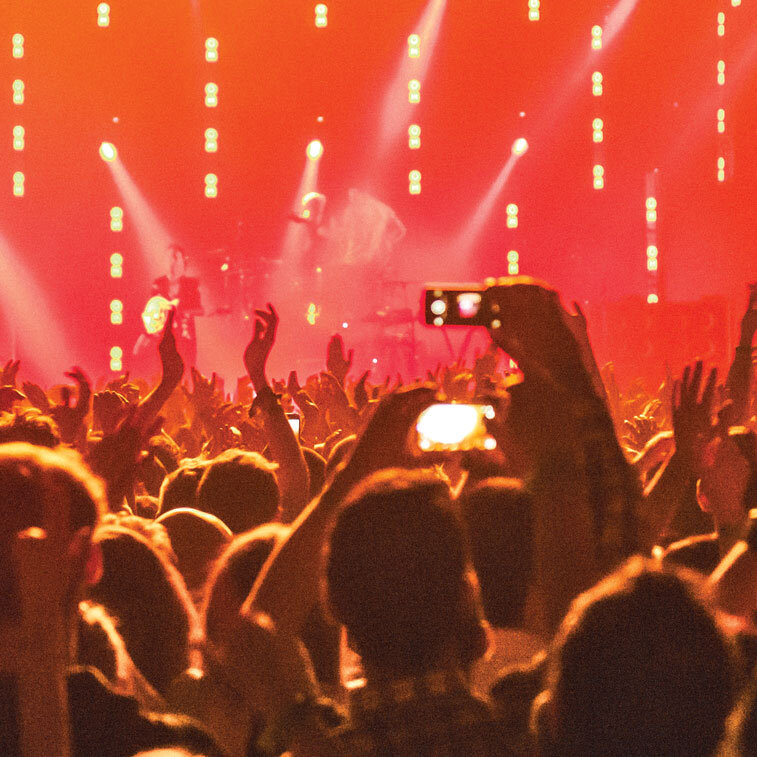 The last time we got solo music from Abel was last year with his “My Dear Melancholy” EP which delivers on its title. We now get 2 new songs from him but, this has to be the best out of the two because I like the raw energy of the beat produced by Metro Boomin and the powerful but velvety vocals; easily the best comeback single I’ve heard this year in my opinion.

I never thought someone notorious for mixing hard-core elements of trap along with scream-o type vocals would cope with a calm 90s boom bap instrumental. However he goes for aggressive rapping which gives nice DMX vibes. I also like the bars especially how he mentioned his past as a YouTuber and the chorus and the verses are really catchy. Easily the best boom bap song I’ve heard this year

Sure “Vossi Bop” may well have been a better pick but this song surprised me. I think the chorus is well done and I like the strong drums too. Burna Boy’s voice was made for this beat and Ed Sheeran does his thing on here too. This is easily the best pop rap track I’ve heard this year.

This would be perfect for an action movie because I like how the sample contributes to the atmosphere and the drums on this track build up the tension. I also think both Denzel and Rick Ross contribute to the enjoyment too and they go quite hard on this track. Easily the most action packed song I’ve heard this year.

I like the fun beat and the verses and the chorus always puts a smile on my face every time I hear it. I also enjoy how both the members of Earthgang flow in this track and the sound-effects around the song also add to its enjoyment value. Easily the most ludicrous and quirky listens I’ve heard this year.

This track is unique for one thing those natural bird calls to give a “mother nature” aesthetic. I also like the melodies by Young Thug and Lil Uzi Vert and the synths and the hi-hats also which are contributing factors to why this track is well made. Easily the most creative trap songs I’ve heard this year.

I like the powerful and sad vocals from Ozzy and Post Malone starts off the track well and he sounds spot on in the chorus, Travis Scott’s verse fits really well but the best part is that epic outro with the guitar solos like it’s the 2000s. Easily the best fusion of rock and rap I’ve heard this year.

This track has attitude written all over it and both artists have excellent chemistry between them. I really like the cold bass-heavy beat with distorted guitars and I really like the chilling choruses and the verses Lizzo brings to the table and Missy Elliot comes in with a great guest feature with a great rhyme scheme, easily the most unapologetic track I’ve heard this year.

Z This song is ruthless in every way, the beat has distorted kicks and gritty 808s and a chilling vocal sample. Denzel Curry starts up the track in the most tough way possible then Anonymuz comes in with that flow which fits the beat perfectly and then PlayThatBoiZay comes in with an intimidating tone and excellent rhyme scheme. This track is the most brutal one I’ve heard this year.

I love the overall message of this track even the title is creative, I also think the refrain and the chorus is catchy and the lyrics really express Tyler’s melancholy feelings in the most creative way possible. This is also part of “Igor” my favourite album of 2019 and whenever this song appears on shuffle I rarely skip it and I’m a frequent skipper and that’s why this song is my favourite song of 2019.