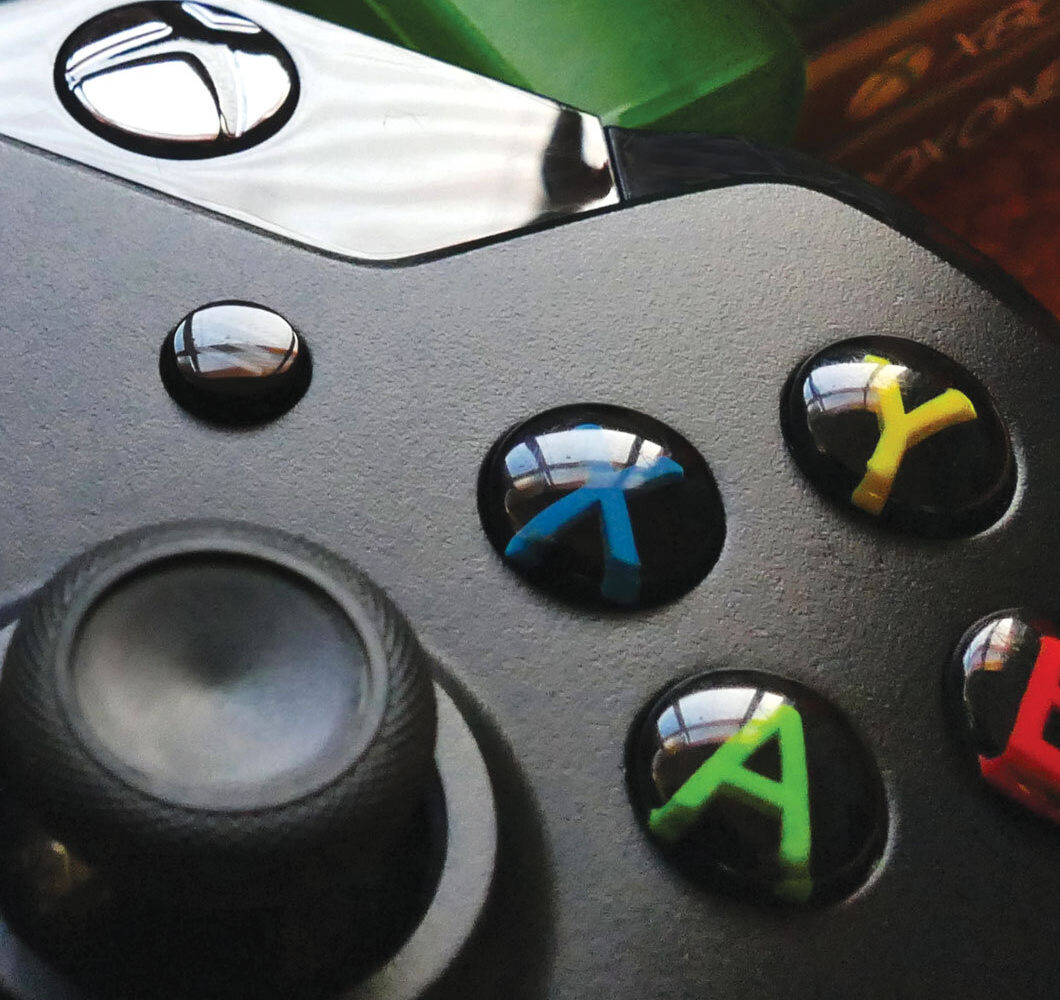 With a new year now officially with us, I thought I would share some of my resolutions that I have for gaming this year.

In 2019, my gaming started off strong due to the release of Kingdom Hearts 3. I had waited 13 years for this game so when it was released, I was playing it from the get-go. However, not long after I got part way through the game, I ended up not playing it as frequently. This was partly down to not finding enough time to play through the rest of it due to uni and work commitments and partly because I just didn’t want to finish the story (because it was SO GOOD!) I think I ended up finishing Kingdom Hearts 3 around April/May time, I couldn’t believe it took me that long, but it did, and I was left in awe of the ending and wanted the DLC right there and then.

However, when it came to gaming in general, that was pretty much it for 2019. I didn’t play anything else for the rest of the year (unless you count Candy Crush). So when it came to looking back on 2019 from a gaming point of view, I was really disappointed with myself. I knew I had games that I had either wanted to complete (like the Spyro Reignited Trilogy) or games I just wanted to sit down and binge play (like The Sims) but I just never did.

That’s when I knew I needed to make some gaming resolutions for 2020. So here they are:

Find more time to game- whether it’s an hour or a whole day just game!

Go back and finish Spyro – Only twoand a-bit games to go! (Can you tell I kind of stop playing after a while)

So, these are my gaming resolutions for 2020. I’m looking forward to gaming more regularly again and seeing where gaming will take me in 2020.

Hope you all have a fantastic year of gaming!