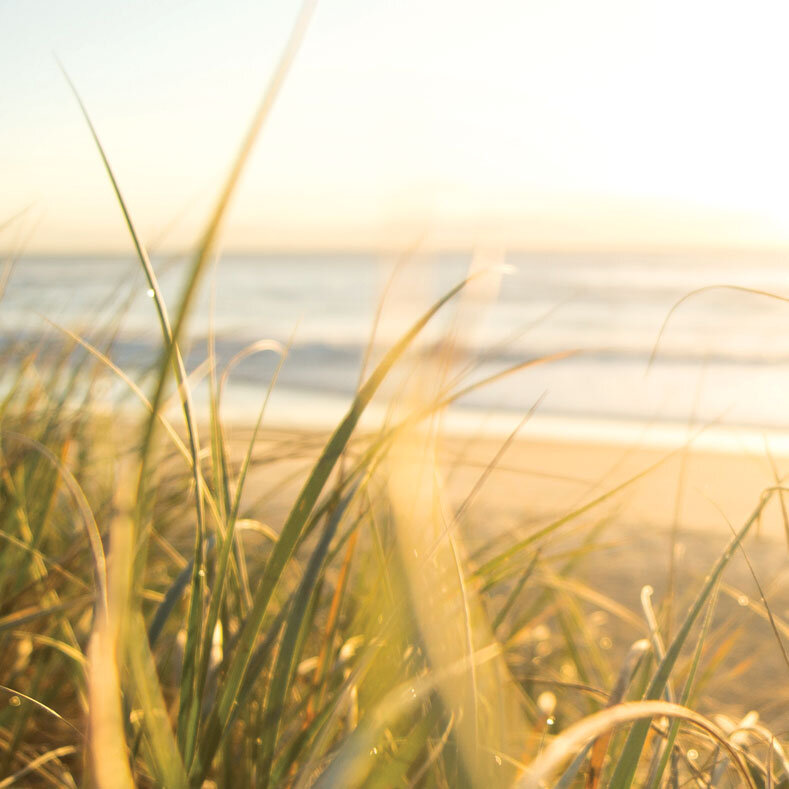 Right, that’s another top-notch decade over and done with. Looking ahead, we dust off the crystal ball and see what the next few years have to bring.

We will answer all those big questions like, will climate change really turn the UK into a tropical paradise? Or will our adult years be spent living under water – Tesco à la Atlantis style. Will Brexit ever happen? Is it already done? Most importantly, will Ipswich Town ever get to the Premier League? Let’s dive in and find out.

*disclaimer – crystal ball is not 100% accurate and may make mistakes, we all do sometimes.

No, the crystal ball can confirm, with clarity, that Brexit is not done.

WILL IT GET DONE? AND WHEN?

Brexit will now, most likely, get done. Boris Johnson’s government has a strong majority and, as they helpfully keep reminding us, they are going to get Brexit done. Whilst it may be true that Brexit will be done, the talk of unleashing Britain’s potential is much hazier. It depends on which kind of Brexit the government attempt to ‘do’. Even then, this crystal ball and most likely the government too, have very little idea what all this ‘unleashed potential’ will look like.

Brexit is a huge undertaking, there are 40 odd years of trade agreements and boring-legal-bits to untie before it looks anything like done. Think about breaking up with a partner of three years, times that by ten and then add that you’re both sovereign nations. If/when Brexit does ‘get done’, it might need a bit more than twenty minutes in the oven. It needs love and care, a slender slow cook, and even then it could all end up burnt.

Take every soundbite with a pinch of salt, find out what other people are saying. Someone doesn’t agree with you? Ask them why they think a certain way, engage them and challenge their views without shouting (please, for all our sanity). Getting more into politics? Check your facts, your sources and read a breadth of news from across the board to get the best idea of what’s going on.

Although the country is divided along red and blue lines (ok, yellow and green too), political thought, like life, is not binary, so go out and find your place in it.

WHATS HAPPENING TO THE OTHER POLITCAL PARTIES?

Like dropping a McFlurry in the middle of the street, the other parties are going to have to suffer jeering and some embarrassment for a while. Every ‘losing’ party apart from the Green Party’s voting share went down in this election, meaning there’ll be introspective accounts and looks at ‘what went wrong’.

For both Labour and the Lib Dems there is the small question of a new leader. For Labour, it’s mainly female MPs vying for the hot seat. Whichever side of the fence you sit on, it’s refreshing to see a candidacy full of women from a diversity of backgrounds. The Liberal Democrats ex-leader, Jo Swinson, suffered the humiliation of actually losing her seat in the election. With 11 MPs left maybe they could pick straws?

There is still the Green Party, spearheaded by Caroline Lucas. The Green Party have been successful in changing the political debate towards tackling climate change, and we can hope for more of this. Whether it’s enough to draw the attention of the Conservatives, remains to be seen.

WILL CLIMATE CHANGE TURN THE UK INTO A TROPICAL PARADISE?

No, but Brexit might turn us into a tax haven, which tend to be in tropical places so there’s always a chance.

The climate emergency poses a very real threat of swallowing up actual tropical paradises (the hint is in ‘emergency’). The effects of a warming planet impact the most vulnerable nations first. Rising sea levels and a reliance on the ocean for food place many communities at risk of losing their very way of life. The recent UN Climate Change Summit failed to agree anything near the radical action needed to tackle the climate emergency – still, all hope is not lost. This just makes it more important to push for affirmative action over the next decade.

How can you help? Spread the word where you can, join positive, progressive movements and push for greener initiatives wherever you find yourself.

In the meantime, enjoy the blisteringly hot summers and wildly unpredictable weather.

WILL IPSWICH EVER MAKE IT TO THE PREMIER LEAGUE

For all you non-football fans, this is a bit like asking if they will ever invent time travel. You’re fairly sure it’s not possible, and at the minute it seems lightyears away, even if it will happen. But deep down, you know the world is a peculiar place and strange things can happen. Piers Morgan can be silent (when he sleeps) and Jesus fed the five thousand with a couple of fish, so never write anything off.

What can this teach us? Well I’m a wildly imaginative Ipswich fan and, anything can happen. The future is yours to map out. The next ten years will be full of surprises, some good some bad. In the meantime, grasp it and go enjoy it.