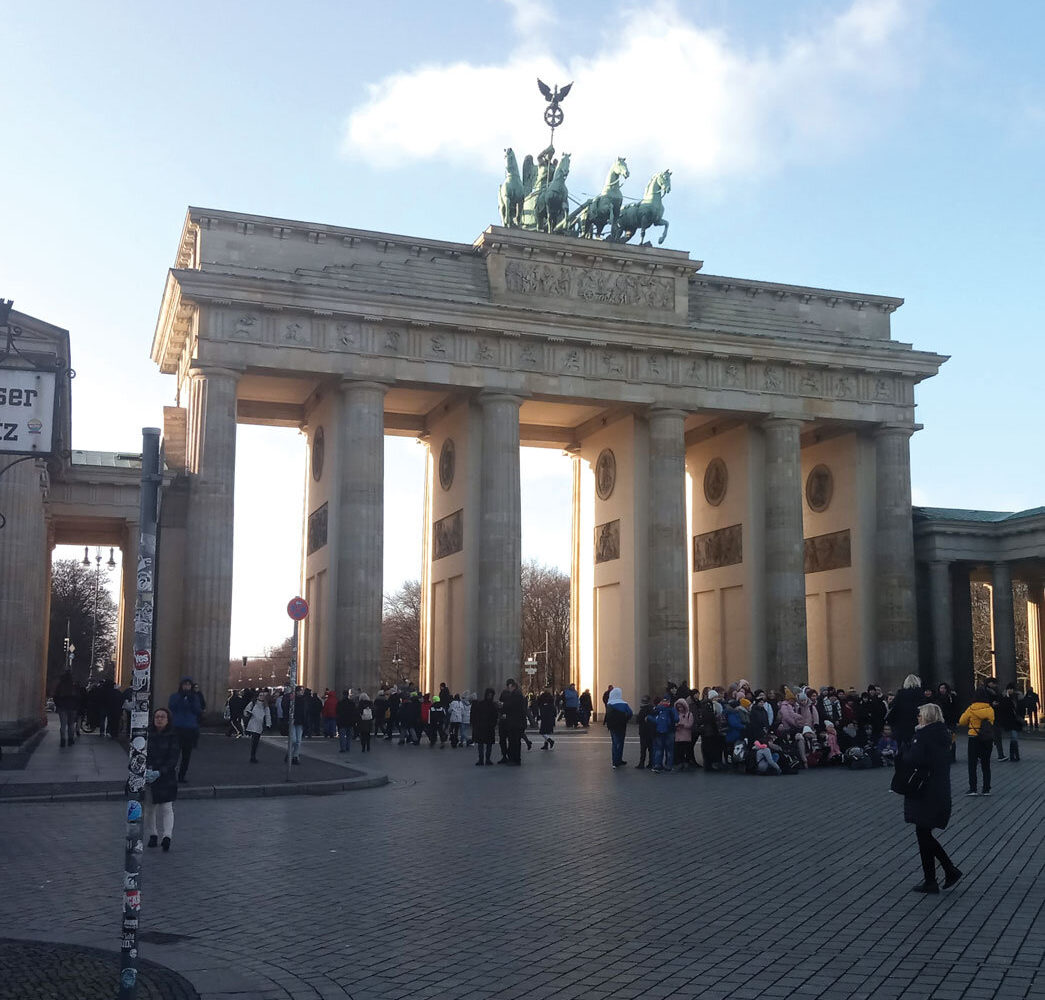 During the last semester of my post-graduate degree four of my course mates and I decided to organise a trip abroad to celebrate the end of our degree. After half a year of messing around we finally organised a trip to Berlin, booking an Airbnb and flight with Ryanair. We departed from Stansted Airport, all meeting there from the North, East, and South of the country. I decided to pay at the long stay car park as it was far cheaper than public transport once split with one of my friends, it was also far easier to arrive at the airport so was the better choice overall.

The flight there and back was relatively uneventful as it was smooth all the way. Although, one annoyance is that with Ryanair you have to pay extra to have the regular overhead luggage size which we didn’t buy in an attempt to keep the cost low. As a result, the flight severely limited the amount we could bring there and what we could buy while out there. The four of us, two women and two men, all stayed in the same Airbnb and had plenty of space, which along with the flights cost us less than £200 each, making the total trip cost £400 each.

While in Berlin the food, drink and alcohol were not very expensive which was an advantage for four students. Transport was also excellent, a day travel ticket costing us less than 10€ each, allowing us to travel on bus, train, and tram which, along with staying within thirty minutes, made getting around easy. We visited the Brandenburg Gate, Berlin Wall, and Charlottenburg Palace which were all gorgeous and definitely worth the visit. The Christmas Markets were also amazing but once you’d visited one stall the rest seemed very alike as they sold similar things, so I’d suggest visiting the largest markets to get the most variety.

The only critiques of the trip I have are that it would be better to book places to visit and places for meals ahead of time to ensure you get where you want. Another critique would be that due to the destruction of the city and it being rebuilt in a troubling time has left the city lacking the look of other European cities. Overall, a very good trip that I would recommend people doing in their lifetime.