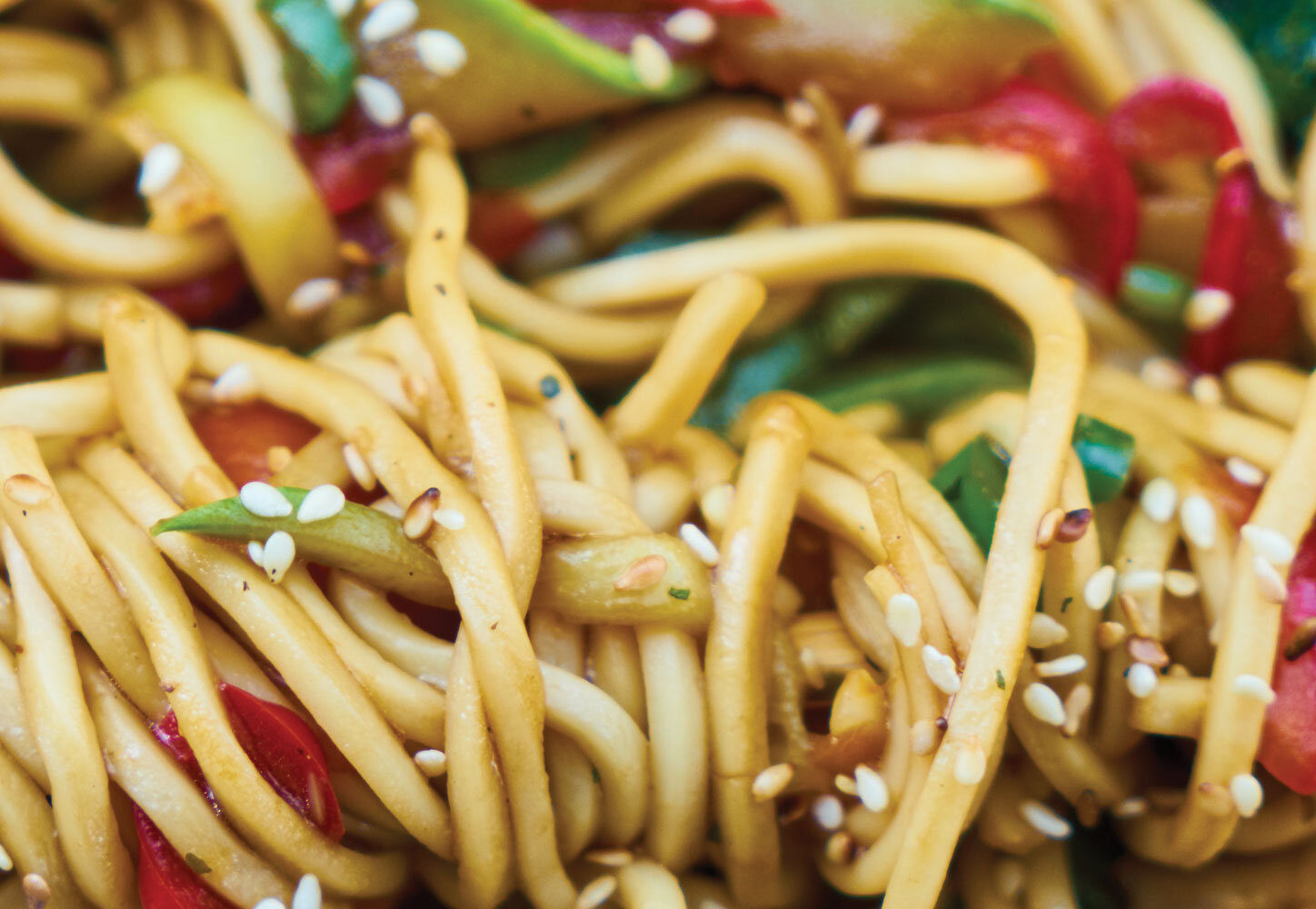 While flexitarian is just a fancy word for being vegetarian and occasionally having meat, the concept is simple and something easy to integrate into your diet. I have now been vegetarian for almost 3 years. When I decided to make the transition, one step that helped was to list all the foods I enjoyed that were vegetarian already – such as pasta bakes, pizza, mac and cheese, jacket potatoes, omelettes. I increased the number of vegetarian choices I ate each week and still included some meat-based dishes until eventually I found meat free alternatives for my favourite meaty dishes such as chilli con carne. This gradual integration allowed me to slowly ease myself into a full time vegetarian as my eyes were opened to the variety of delicious foods I could still eat.

Although vegetarianism isn’t for everyone, one way to help contribute to reducing climate change is to lower your meat consumption – an industry that has negative climate effects at every stage of the production process (including by deforestation, farming and distribution).

By recognising foods you already enjoy that are vegetarian and by changing the way you plan your meals to not revolve around the meat available, you will see how easy it is to live a more ‘flexitarian’ diet. This way if you’re not ready to let go of your favourite meat dishes entirely, you can still make a difference environmentally and potentially even have a healthier diet!

I’d definitely recommend trying out some of the meat free alternatives on the market as the quality, taste and range has improved immensely over the last few years! Favourites of mine include supermarket’s own brand soya mince, Cauldron Lincolnshire or Cumberland sausages (which taste amazingly similar to pork sausages but are more protein and less fat) and the Beyond Meat burgers, all of which have helped me replace meals from the past! Another favourite are vegan sausage rolls – supermarket frozen party sized ones, Wall’s Vegan Jumbo Roll and Gregg’s vegan sausage rolls are all amazing and barely taste any different to pork versions.

Whether you start by committing to one vegetarian day a week or have a 4:3 ratio of vegetarian to meat, flexitarianism is a simple way to reduce your meat consumption and keep the best of both worlds!