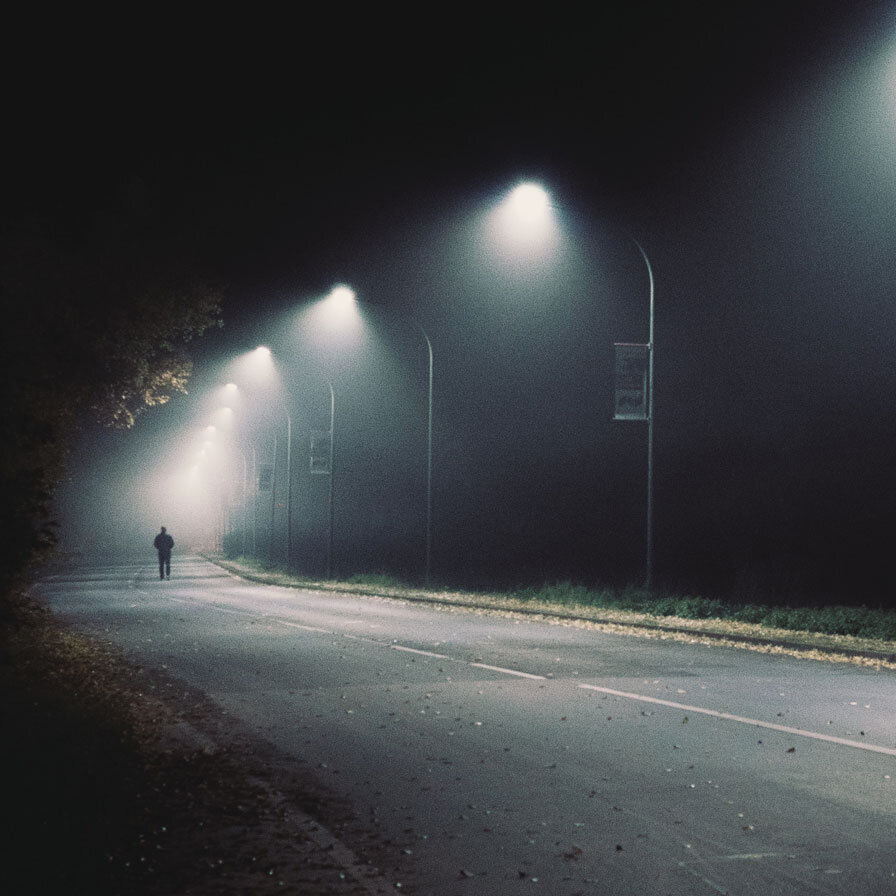 ‘What do ye mean he was there…again?’

‘I…I’ve seen him before. He looked the same as he did back then. Exactly the same.’ Richard lifted his head to look down at his husband, resting on his chest. ‘Who, love?’

Just when Richard gave up on the thought of getting a response his husband said ‘The Skeleton Man.’

Richard cast a confused look at the top of his husband’s head as he said ‘Skeleton Man?’

His husband nodded so softly he barely moved. ‘I never knew his name, he never said. He never said anything. He just stood there…watching.’

A chill ran over Richard’s body at that. Part of him wanted to stay silent, let the conversation die so they could just go back to laying there curled up on the sofa together, feeling so stuffed from their anniversary meal that he might have gone into a food coma. He knew if he stayed silent, whatever was on his husband’s mind would fester there. With fear clawing at his insides Richard reached up to stroke his husband’s head and drawled. ‘Henry, what happened…the first time you saw him?’

Richard waited, anxiety knotting in his chest and his thumping heart loud in his ears.

‘I was only 6. We were about to go swimming. Mum realised she forgot the towels so she ran back inside. I waited in the drive, playing hop scotch on the tiles. I felt I was being watched. As if someone was stood behind me. When I turned there was a man. Just standing there, watching me. I could never forget that face. He looked white against the black of his clothes, skin so tight I thought the bone would burst through. Eyes so dark I wasn’t sure if he had any. His blonde hair, the only thing with any colour, came just above his shoulders.

‘I don’t know how long we stayed like that, just staring at each other. Suddenly a kid screamed. This little girl had run out into the road chasing after a ball. She didn’t see the car coming. The driver didn’t slow down, just drove off. Her broken body landed right at the end of the driveway. Blood pooled beneath her as she lay there looking at me. Motionless. I’ve never screamed so hard.’

‘Jesus Christ,’ Richard breathed, shock and horror leaving him numb from the tale.

‘I don’t know what happened to him after. People searched for him since he was a witness, but nothing. It was like he just disappeared. Today was the first time I saw The Skeleton Man again since then.’

‘What happened today?’ Richard trailed off.

‘It was on the way home. We’d stopped at traffic lights and he was there on the pavement. Standing there watching me. Same face. Same clothes. Only difference was this time he said something.’

‘But the windows were up,’ Richard said confused.

‘Windows or not, I can still lipread.’