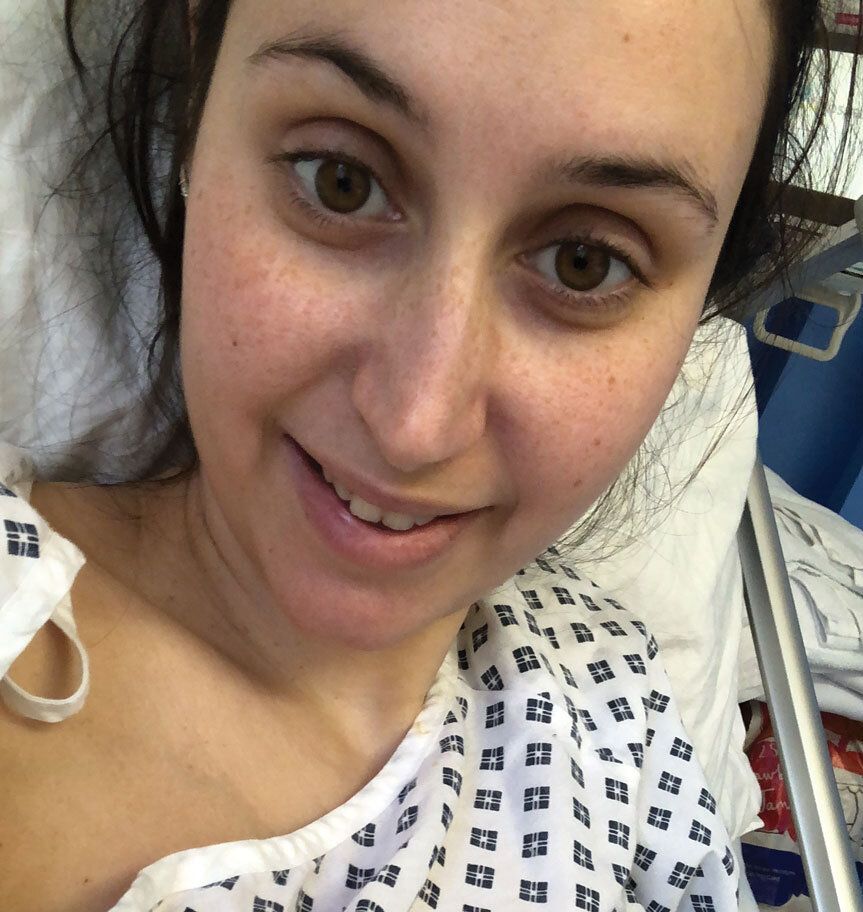 December marked Crohn’s and Colitis Awareness Week which takes place 1st – 7th December. As someone who has a diagnosis of Crohn’s Disease, this week is an opportunity to spread awareness and educate family and friends about the condition and how it can affect me day to day.

Crohn’s Disease is one of two inflammatory bowel diseases (IBD) and can affect pretty much anyone, at any point in their life. It’s a condition that causes inflammation of the digestive system. The cause of the condition is unknown and there is no cure which means people learn to live with and manage their condition rather than treating it until it’s gone. It’s possible for the disease to be inactive which is called ‘remission’ and this is usually achieved with medication, surgery, or both. Crohn’s disease is an invisible illness and it is estimated to affect 1 in every 650 people in the UK.

I was diagnosed in September 2011, when I was 18. I had endured months of agony and horrible symptoms and I was only given the official diagnosis after a 5-week hospital stay which ended in surgery to remove the diseased part of my bowel. Unfortunately for me, surgery didn’t end in remission and over the course of the last 8 years, I have been on numerous medications and treatment plans. Some have worked, others haven’t. Most recently at the start of last year, I had emergency surgery for a perforated bowel and sepsis. The cause was secondary to my Crohn’s and was life-threatening.

As a result of the surgery, some of my bowel was pulled through my stomach and I was given a temporary ileostomy bag. The bag means that I don’t pass stools as you normally would but instead, the bag collects waste and I empty and change it daily. This in particular was a life-changing ordeal. I’ve had to get used to managing the bag and considering it in my day to day. While it’s taken a long time to adjust to, it saved my life and without it, I wouldn’t be here. My Crohn’s is still active, but because of the bag, I am pain-free. At some point, my consultant will give me the all clear to have the bag reversed and removed. It isn’t the case for everyone, but whatever happens, for now, it’s given me my life back.