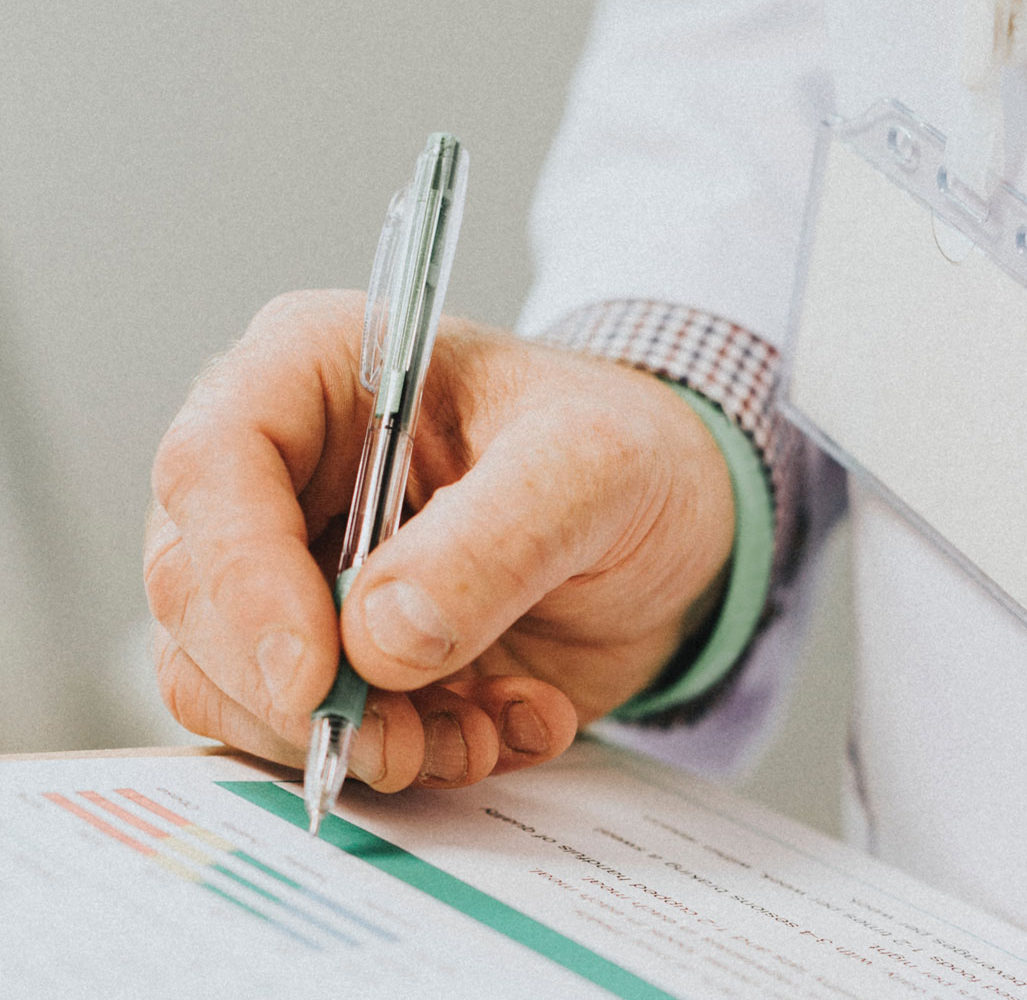 September marks Sepsis awareness month and supporters are encouraged to join in and raise awareness. So, what is Sepsis? The NHS website states that Sepsis is life threatening and hard to spot. However, there are a number of symptoms and signs to look out for.

In a baby or young child, these include:

In addition, an older child or adult, symptoms may present as following:

If someone presents with any of the symptoms listed, it is advised to call 999 or head straight to A&E.

While these are just some of what you can look out for, it’s important to reiterate the point that sepsis may be hard to spot. To back this up, my own experience was just that. One evening, I suddenly started to experience severe abdominal pains, around 6pm to be exact. I couldn’t eat the dinner that my husband had prepared for me and I also started to feel very nauseous. What followed was an evening of sickness and just generally feeling awful. I took myself to bed but the pain continued throughout the night, getting worse and worse that no position was comfortable or bearable. I have a condition called Crohn’s Disease which can mean that abdominal pain is common, but this was so much worse. I don’t know how, but I got through the night and by the morning, I was on the phone to 111 for advice. Long story short, they eventually advised that I went to A&E and despite my reluctance, it’s a good job I did. After some x-rays and scans and lots of morphine, I was taken to a surgical ward, where within minutes I was told that my scan showed a perforated bowel and sepsis. The surgeon explained that they were going to have to operate immediately, otherwise my chance of survival was getting less and less. It was a very scary time for me and my family. The operation went ahead and saved my life. Despite some complications that followed, I’m very fortunate to get to A&E when I did. Sepsis can be deadly and I’m thankful to be alive to raise awareness.