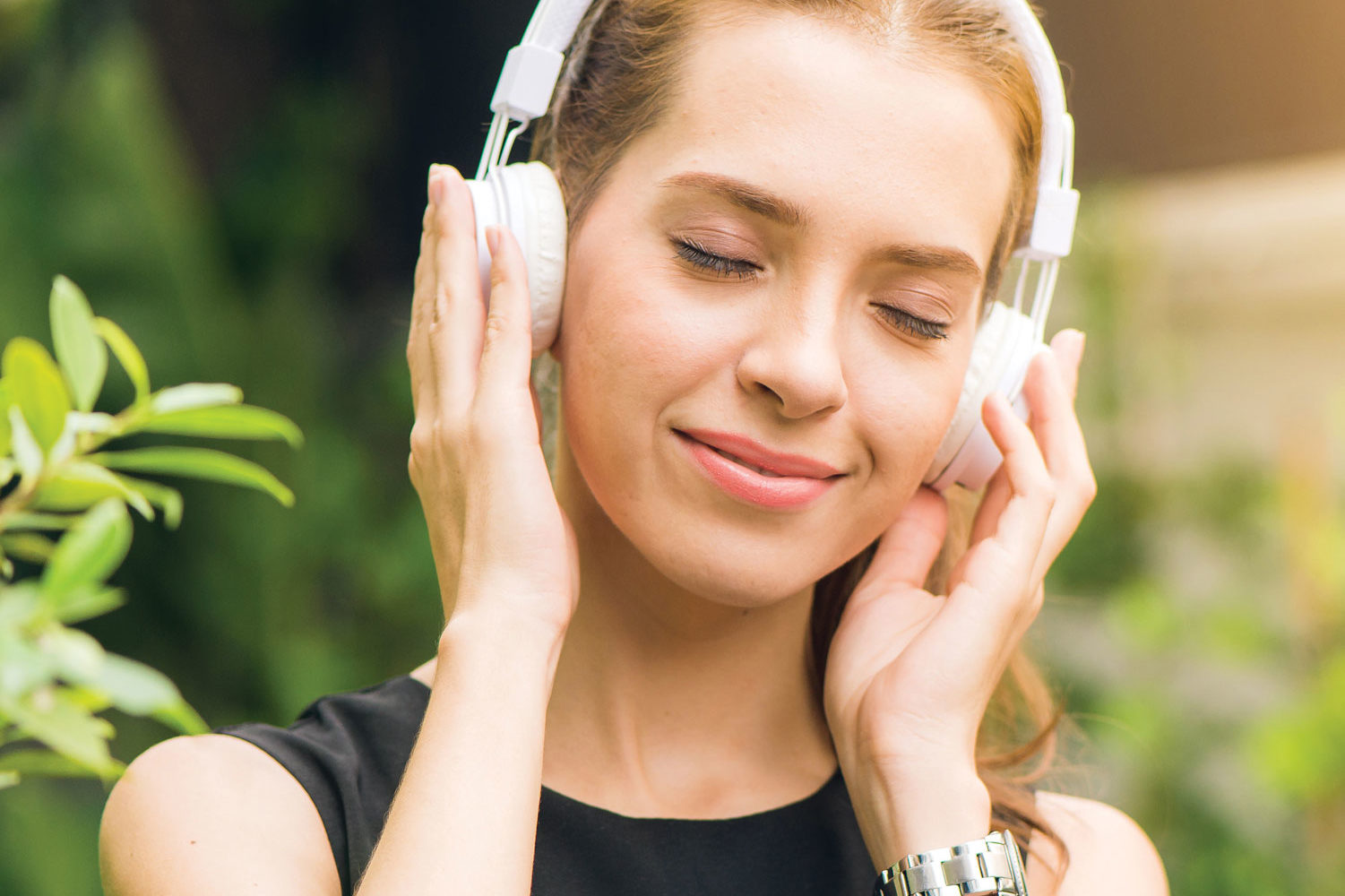 The new Ed Sheeran album is finally here! Honestly, I love it. Especially, ‘Antisocial’. We are now definitely seeing a different side of Ed. The collab of him and Travis is something I didn’t realise I needed. It works so well, even though you probably wouldn’t expect it to! It’s got such an awesome beat, I can’t stay still when I hear it! Despite this, it has a bit of a dark meaning to it – they are both dealing with their pain through drink and drugs, preferring not to be with or talk to anyone else. It’s really cool to hear this side of Ed in terms of genre.

You may know Freya Ridings from her hit single ‘Lost Without You’. ‘Castles’ appears to be about a bad breakup, but this is really well balanced with the idea of empowerment that she is going to a better person because of it. Freya’s voice is so powerful and distinct, she sings all lyrics with such a passion. As an artist, she’s very similar to the likes of Jess Glynne and Florence. She’s not as well known as them, but I think she’s completely underrated and more people should know of her!

‘We Will Rock You’ is a cover by Why Mona of the famous Queen song. As much as I love the original, I had to share this cover as it adds such a twist to it. It’s hard to think another artist could pull off a cover of this song, but I think they absolutely did. It’s a much more chilled out version, rather than the more head-banging rock of the original. It sounds kind of eerie during the verses but really picks up during the chorus with plenty of synths. Why Mona consists of a duo – the vocalist, Joanna’s, voice has quite a harsh tone to it which I think adds to the sort of mysterious vibe of the cover.

We need to talk about how amazing and sassy the music video to ‘How Do You Sleep?’ is. It seems as if Sam Smith has completely come out of his shell regarding dancing – I didn’t realise he was so good at dancing until this song and video was released! He has said he does dance a lot but in the comfort of his own room or in the club after a few drinks. Including the dancing in the video is the start of Sam growing more and becoming more himself. Not forgetting that this song is such a bop, especially at the chorus. The verses are more chilled, exposing his beautiful, as always, vocals. After the single ‘Dancing With A Stranger’ and now this, I can only hope he’s working towards an album!

‘Told You So’ is a couple of years old now, but it’s crept back into my playlist when I recently heard it for the first time in a long time. The main reason is because it’s so upbeat and the bass line is so captivating. This song is aimed at the certain individuals who tend to rub it in that they were right, saying things like ‘I told you so’, hence the title. Or, the people who love it when the other admits they were right all along. To be fair though, I get particularly bothered when someone rubs in the ‘I told you so’, it’s annoying enough that you were wrong in the first place! But this song provides a more lighthearted take on the issue making you just want to dance and jam to it!