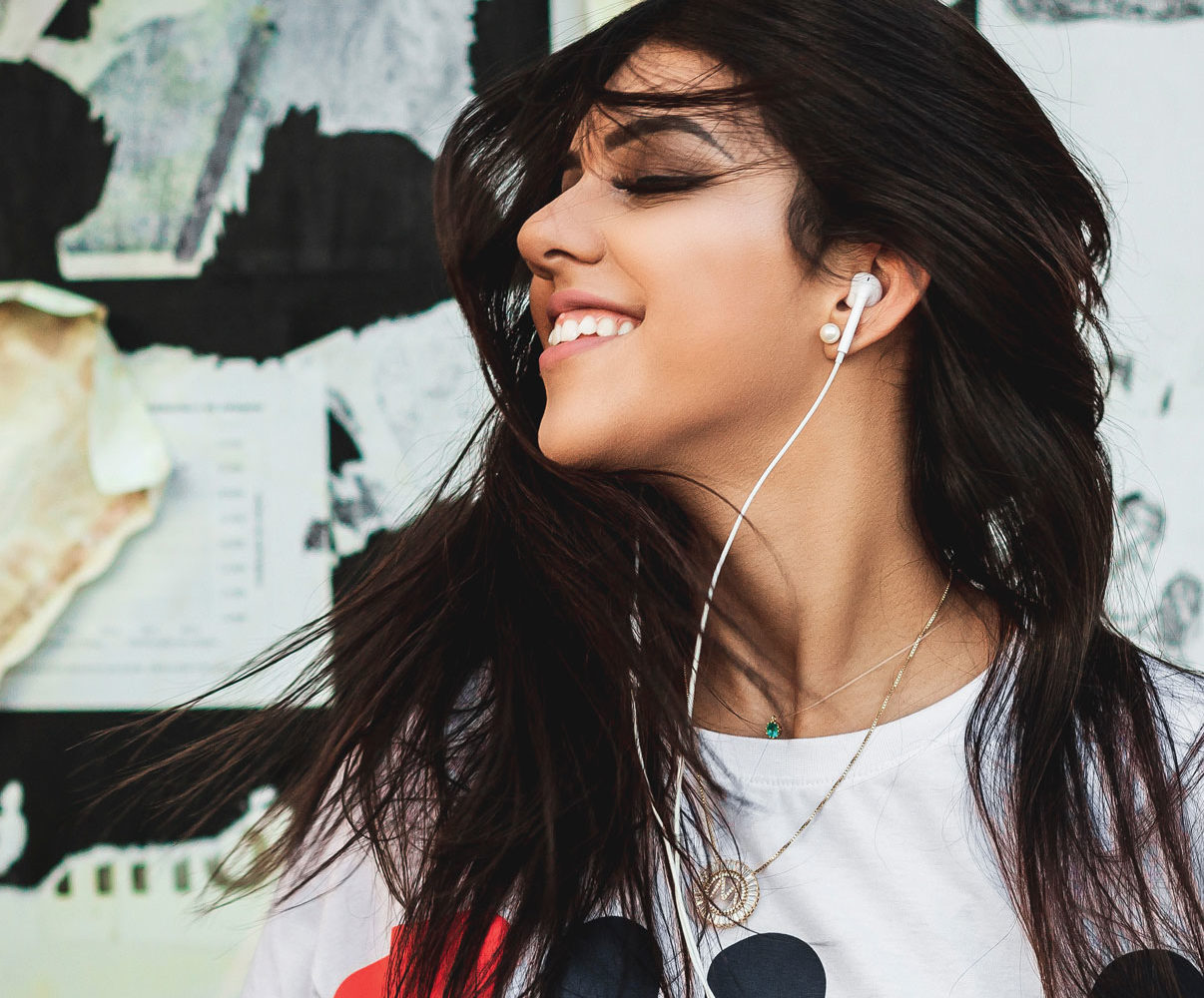 ‘Loco Contigo’ for me is an absolute summer tune (not that England seems to be knowing what that is at the moment!). I just wish I could join in and sing it but unfortunately, as much as I’d like, I don’t know Spanish. That doesn’t stop it giving me massive summer vibes though – similarly to the majority of J Balvin’s songs. This is probably because of the huge Spanish vibes and associating that with being in a hot country on holidays! It’s got such a ‘get up dance’ beat which would be expected with DJ Snake. ‘Loco Contigo’ translates back to English as ‘Crazy for you’ which is definitely the theme of the song, they all sing about being crazy for someone and not being able to forget them.

‘Focus’ is more of a chilled out song compared to the rest of these on the list. It’s quite a basic song – nothing particularly stands out about it but it’s just easy to listen to and surprisingly Bazzi’s and 21 Savage’s vocals sound so good together. This song is a completely 50/50 song incorporating equally what we normally hear from them as separate artists. And if you like this song, apparently this is just the beginning of their work together. Bazzi tweeted (in response to the love of the song by fans) that he “Can’t wait for u to hear everything else”. So I will definitely be looking out for that.

I listened to ‘No Love in the Jungle’ a LOT last year. It wasn’t until recently that I was looking through old playlists and I found it again. It starts with such a solid beat that immediately gets your attention. I remember being in a shop when I first heard it so as soon as the beat started and the song got going I just had to Shazam it. It’s a very powerful song and with that comes Harper’s very strong voice.

I love M.O and AJ Tracey so when I saw they had collaborated I had to listen to what they had produced. I love M.O’s R&B vibe so mixed with AJ Tracey’s rap… it just works SO well. It’s been a while since M.O released a single so ‘Choose Sides’ is an amazing return to the scene. It’s something I know will remain on my playlist for a while, especially throughout the summer. M.O is definitely one of my favourite girl groups – all of their songs just make you want to get up and dance. If you like their other songs, you will definitely like this one. It’s similar to the rest of them but different and distinguishable enough to be its own track.

One of the favourites from the past month – ‘OT Bop’. NSG is becoming increasingly more popular especially after their single ‘Options’ and is now back at it with this banger of a single. Again this is a song you just gotta dance to. All of their songs especially ‘OT Bop’ are just so addictive and infectious. ‘OT’ means ‘Out Trapping’ which is now more commonly referred to as working/grinding. And of course, ‘Bop’ is a dance and the ‘OT Bop’ is featured throughout the music video. In the song explains they do the dance when they get their money from working.